While millions of Filipinos are actively bashing each other or various Filipino figures like Manny Pacquiao (relating to gay marriage) and controversial presidential candidate Mayor Rodrigo Duterte on social media, China has stealthily deployed missiles on a disputed island in West Philippine Sea (South China Sea), claims a US military official.

Requesting anonymity to discuss classified intelligence matters, the US official said that several Chinese-made anti-aircraft missiles have been deployed at Woody Island in the Paracel Chain.

According to Missile Threat, these missiles can destroy various aircraft, cruise missiles as well as ballistic missiles with a range of around 200 kilometers (125 miles)!

According to the New York Times, after word of the missile deployment has gone out, the Pentagon issued a statement saying, “The United States continues to call on all claimants to halt land reclamation, construction and militarization of features in the South China Sea.”

Militarization on the Disputed Islands?

Militarization on the disputed islands is a serious issue, especially because such could lead to war – and because Chinese president Xi Jinping made a pledge with US President Barack Obama not to militarize the South China Sea. 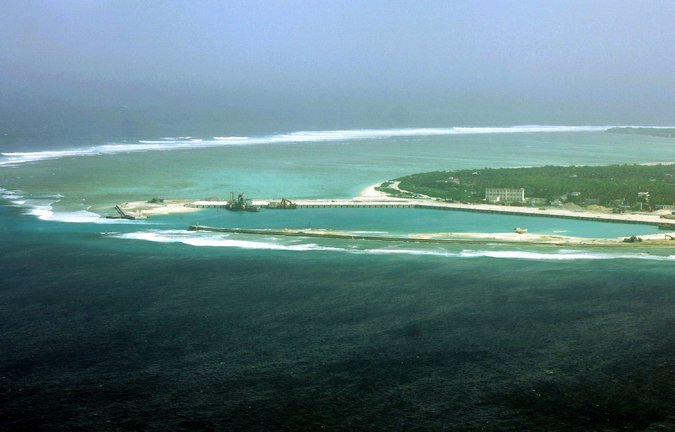 “This calls into question the seriousness of President Xi’s statement at the end of last year. It concerns me greatly because this would be a clear indication of the militarization of the South China Sea,” says the head of the United States Pacific Command, Admiral Harry B. Harris Jr.

The Chinese, however, are trying to downplay the missile deployment.

Although the Chinese Ministry of Defense did not deny or confirm deployment of said missiles on the disputed island, it pointed out that the Chinese Navy and Air Force have long deployed forces on the Paracel Islands.

A professor studying China’s foreign policy at Nanjing University, Zhu Feng, strengthened the statement by pointing out that Woody Island is nearer to the Chinese mainland than the Spratly Islands. 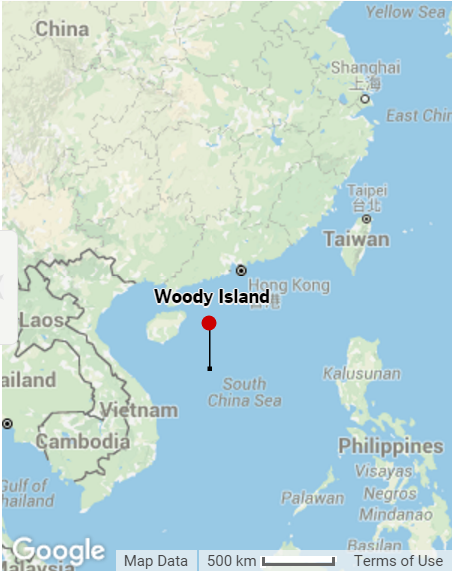 Moreover, the professor stressed that in his statement in Washington, China’s president specifically referred to the Spratlys, not any Paracel island, when he made the pledge not to militarize the islands on the disputed zone.

“China’s deployment of defense facilities on its own territory to increase its ability to defend itself is totally justified and reasonable,” says spokesman for the Chinese Foreign Ministry, Hong Lei. He pointed out that the Paracel islands were supposedly Chinese territory, not minding that the islands are also part of the disputed area in the South China Sea.

It can be recalled that the US has repeatedly flown aircraft over the disputed area despite warnings from China that such is violation of restricted airspace. But with the possibility of missiles on Woody Island, the US and other countries for that matter would surely pause before flying over the supposed Chinese-imposed restricted air space – or risk war in case they are shot down by these land to air missiles!

The director of the International Security Program, Euan Graham, at the Lowy Institute for International Policy in Sydney, Australia said, “Not that the Chinese are going to shoot down an aircraft in peacetime, but certainly it is going to raise the threat environment and the risks for any U.S. commander who’s thinking about where to do an overflight next.”

While we can’t deny that issues on gay marriage and the upcoming elections are also quite important, such would surely be shadowed by the grave matter happening in the disputed islands just a few thousand miles from the Philippines. It would surely help if the authorities would look into this matter before it is too late…