After learning that a deaf-mute GrabFood rider lost his motorcycle to heartless people, netizens rallied to help him find the vehicle and also raise funds to help him out! Faith in humanity restored…

A GrabFood rider named Faizal lost his motorcycle at Leisure Mall, Taman Pelangi, Johor in Malaysia last July 8. He is unsure whether it was done as a prank or for a worse intention but what’s for sure is that he lost his vehicle that’s his primary ride for work.

Whoever took the vehicle had left his GrabFood box on the sidewalk. The poor rider could do nothing but cry as he worried about his job. Without a motorcycle, he can’t continue being a GrabFood rider.

Someone took pity on him, snapped some photos, and shared them on social media in hopes that other netizens could help him find his missing motorcycle. 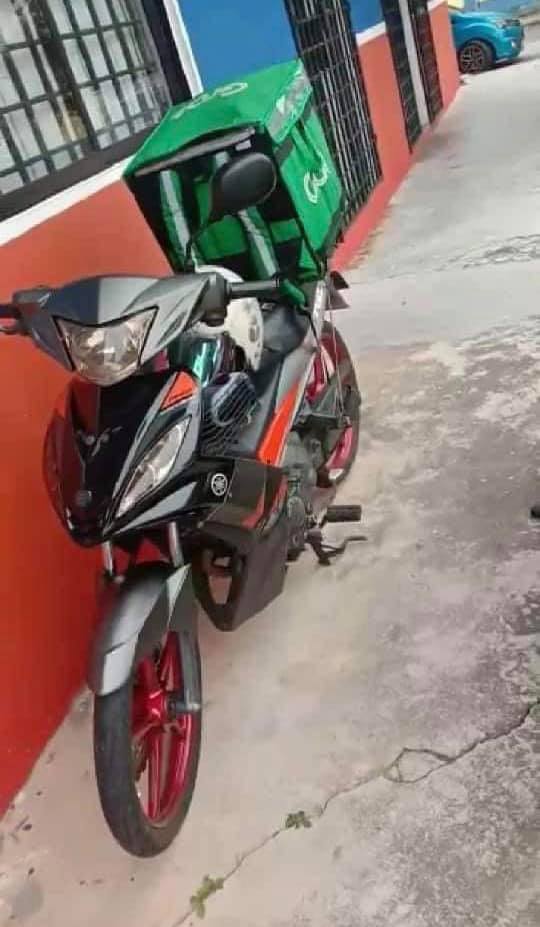 A group of riders on Facebook group Peon JB also raised funds to buy him a new motorcycle so he could get back to work as quickly as possible. They took pity on his condition and how these heartless people could do this despite his condition.

The riders were able to raise RM10,684.66 ($2,500) in just 24 hours. They also did some detective work and helped recover the GrabFood rider’s lost motorcycle! 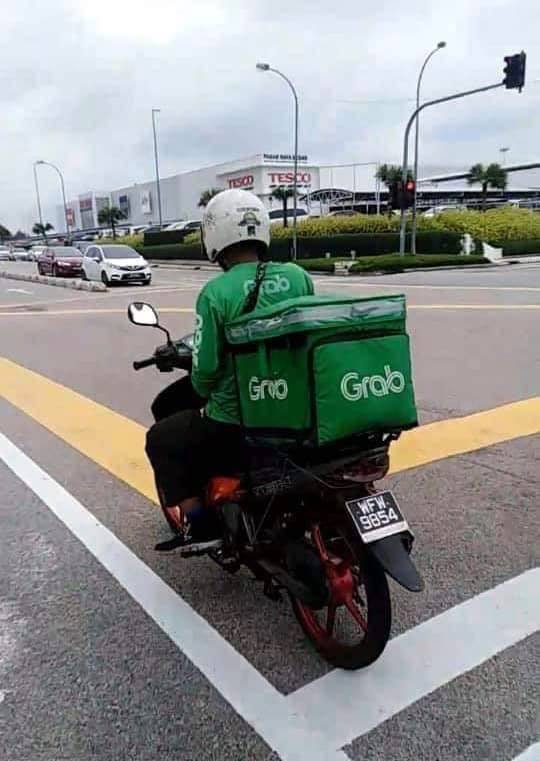 A netizen who learned about the lost motorcycle found it left near his shop without a key. He turned it over to the police station but created a post, tagging Peon JB to inform them of the motorcycle’s whereabouts.

Despite finding his lost motorcycle, the riders decided to still give him the money they raised, knowing that he deserved the help because he works so hard despite being deaf-mute. 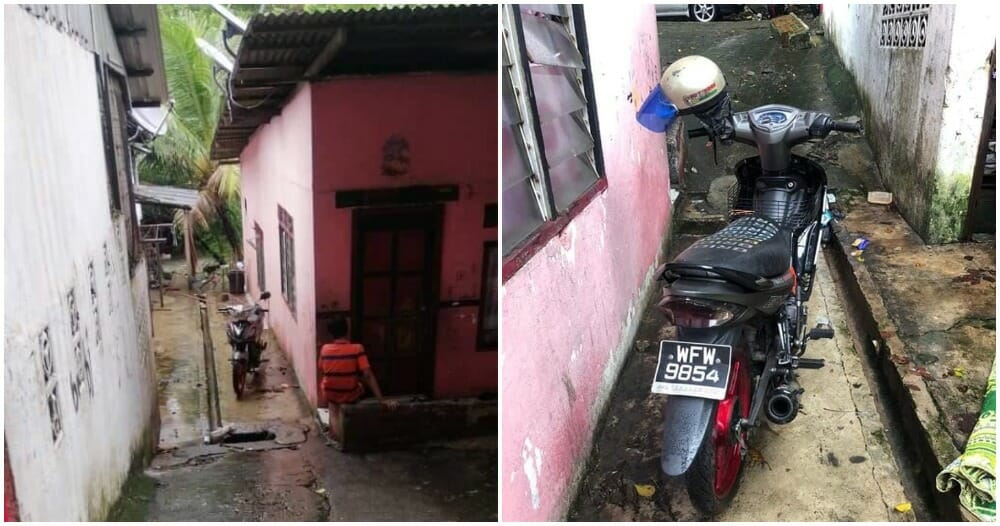 Can a Deaf Person Learn to Talk?

Most deaf people are also mute. That’s why they are almost always described as deaf-mute. But a deaf person can actually learn to talk; however, this would be different from the way most of us talk because they are unable to even hear what they are saying.

Also, there are people who became deaf due to physical problems or injuries but already knew how to talk before this happened.