Home
News
Weird News
Most Valuable Bed in the World? This Guy Hid $17 Million Under His Bed

Who wants to sleep on a bed of money? Me! LOL.

A lot of us dream about having so much money that we could literally sleep on it – but only a very few lucky (or unlucky?) ones actually get to do that. Boxing legend Floyd Mayweather Jr. has repeatedly shared various photos of him lying on a bed of money but don’t go envying him just yet because most of his posts were met with hate from netizens who believe he’s just a major show-off.

But one guy who could be idolizing Mayweather or just couldn’t think of any other place to hide his money has been sleeping on a bed filled with cold, hard cash for the past couple of years! Unbelievable, eh? 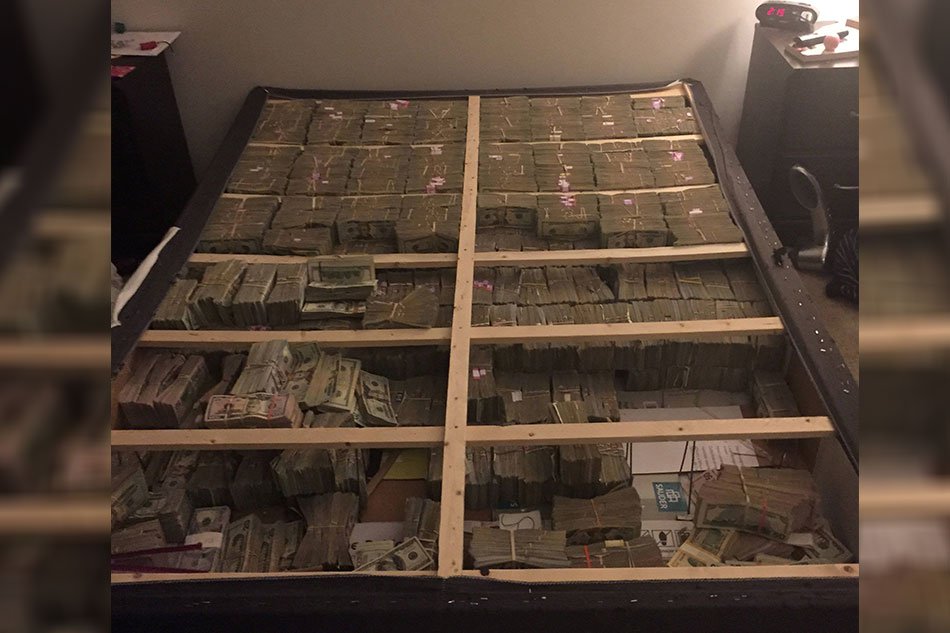 Brazilian national Cleber Rene Rizerio Rocha pleaded guilty to charges of conspiracy and money laundering for his part in helping pyramiding scam company TelexFree Inc. move its money out of the US.

The company was accused of duping over 1.8 million people worldwide into ‘investing’ their hard-earned money but it turned out it was just part of an elaborate pyramiding scam. The company stopped its operations in 2014 – but has already gotten around $3 billion from its victims.

One of the company’s American co-founders, James Merrill, has been arrested but another founder, Carlos Wanzeler, was able to escape and is still in hiding as of press time.

But Wanzeler was not able to bring all his money. After all, you can’t easily travel around with all that cash.

Police doing surveillance on Rocha arrested him in an apartment complex in Westborough, Massachusetts. He later admitted that a huge chunk of the money was hidden inside the bed. 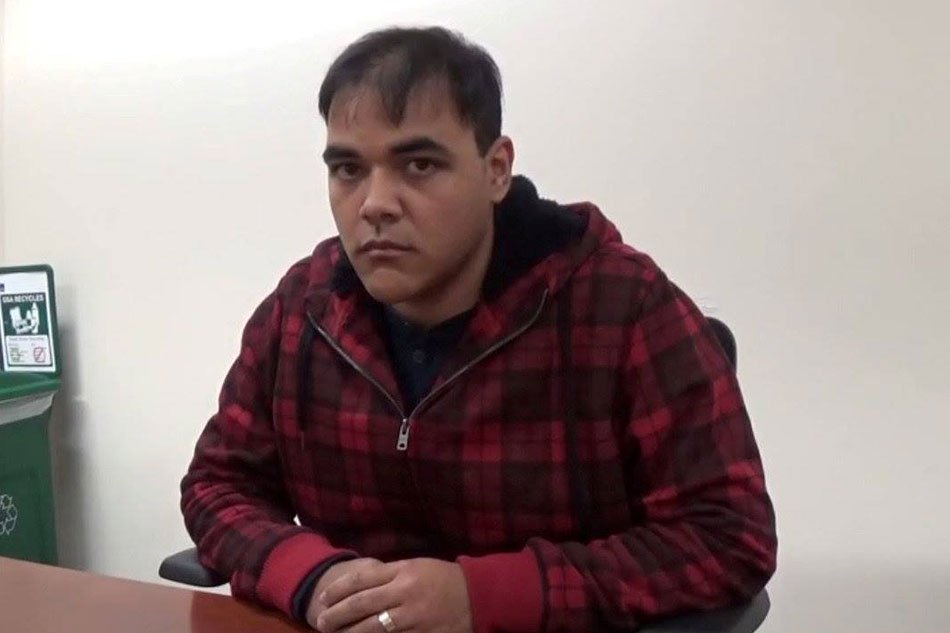 The authorities were rather shocked to find $17 million hidden beneath the foam.

For his part in the scam, Rocha faces 20 years in prison but the sentence could be commuted to just 40 months, especially if he cooperates with the case.