It is said that dogs are man’s best friends, but for many, dogs are not just best friends, they are also family! And when you treat someone like family, you would do anything and everything to make sure this someone (person or animal) is safe and sound.

Cameron Maramenides, a 16-year-old kiteboarding athlete who would be competing in the 2020 Olympics, was quite devastated when his beloved Jack Russell pup was taken by somebody while he participated in a competition.

An ‘extreme sports doggie’, Zeus the Jack Russell terrier enjoys kiteboarding and other sports with his humans. For the Maramenides, their dog is not just a dog, he’s also a family member and a valuable team member. 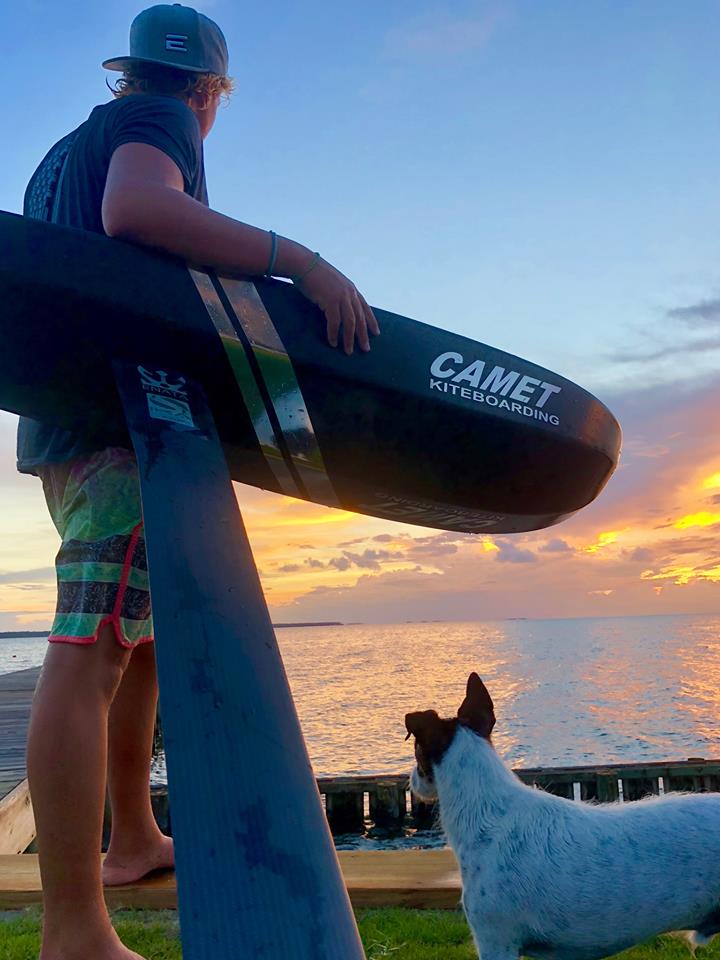 Cameron’s dad, world-famous kiteboarder Dimitri Maramenides, was just as devastated over the Jack Russell pup’s loss as his son. Thus, he readily offered a reward amounting to $3,500 for anyone who could help them get their dog back.

The family also hired pet detective Jamie Katz to find their beloved dog. Based on Katz’s investigation, the dog was taken by a man in his 60s or 70s, driving a gray sedan. The family also put up flyers and tarpaulins around the city, in hopes that someone might find their dog.

Just 5 days after the dog was stolen, Miguel Camacho was reading a post on Facebook about a 7-year-old 17-pound (around 8-kilogram) black-and-white dog taken by man aged about 60 or 70 and driving a gray sedan. 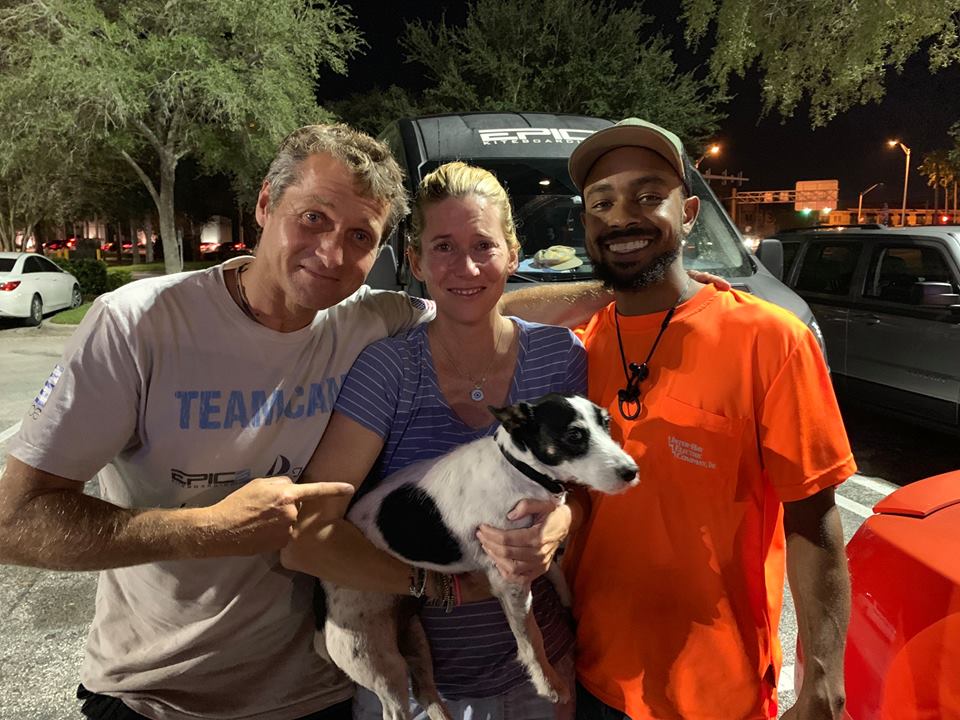 At the time, Camacho had just finished studying for his journeyman electrician’s license and was getting ready to take the test. Waiting in his car at West Tampa park, he noticed a gray sedan passing by – and a dog matching the photo on the Facebook post! Upon closer inspection, he saw that an old man was driving.

“The guy pulls up, gets out the car, grabs the dog and I’m thinking, man this looks just like that dog,” Miguel recalled.

Thinking that this could be the stolen pup, Miguel quickly snapped a photo and sent it to the number on the reward post, “Is this your dog?”

Miguel was running late for his electrician test, but he could not pass up the opportunity to help solve this problem. But though he called the cops, he knew it would take them minutes to get there – and that’s enough time for the old man to make his getaway. So, he trailed the vehicle.

Sensing he was being followed, the old man stopped and confronted Miguel.

Cameron instructed Miguel to call the dog by its name; he did – and the dog quickly leaped out of the car window to his car! Wow. It was just like what happens in the movies. 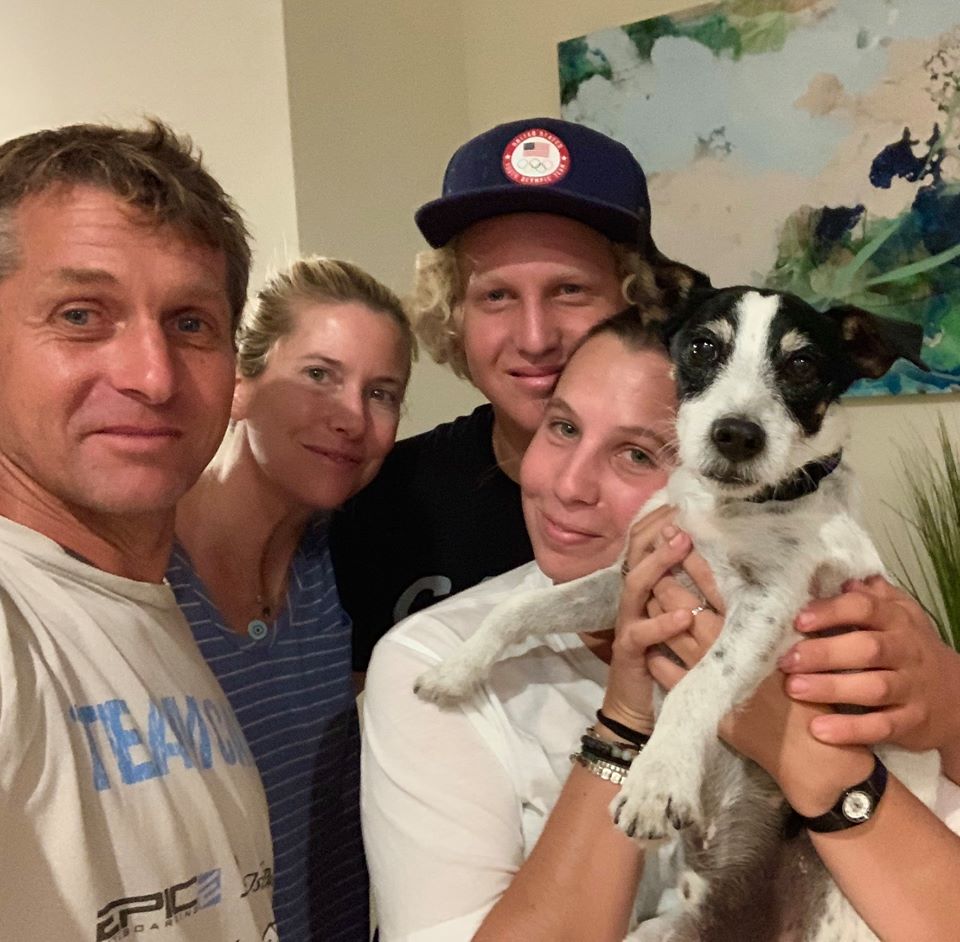 He missed his electrician exam, but he got the $3,500 reward! When his teacher learned about his detective stint, he was allowed to retake the exam at a later date because the teacher was proud of the honest student who was willing to miss a test to help someone find their dog.