A mother of four felt ashamed and embarrassed after her two kids were caught taking trash to eat because she had no money to buy them food.

The 35-year-old mother was identified as Mardinah Dabe Martin, of Dungun District in Terengganu, Malaysia. She divorced her husband 3 months ago, but the guy is not providing support to Mardinah and their four children.

Sadly, two of Mardinah’s children are still too young to leave by themselves at home. At ages 6 and 7, both children are also hyperactive, making it difficult for Mardinah to leave them with someone else so she could find a job. 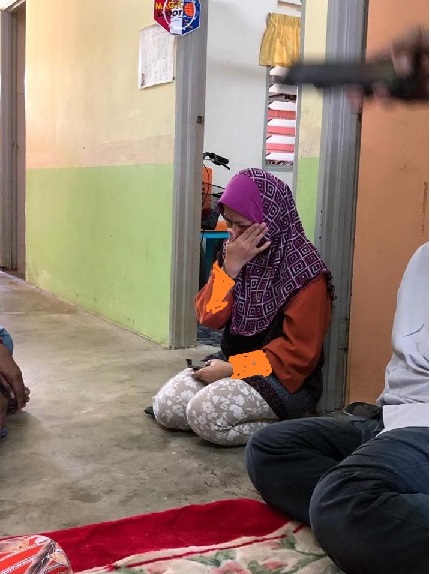 “My other two kids are hyperactive and are only aged 6 and 7 years old. I can’t take on a full-time job as they cannot be left alone. Only parents who have hyperactive kids would understand how hard it is to take care of them,” Mardinah said. 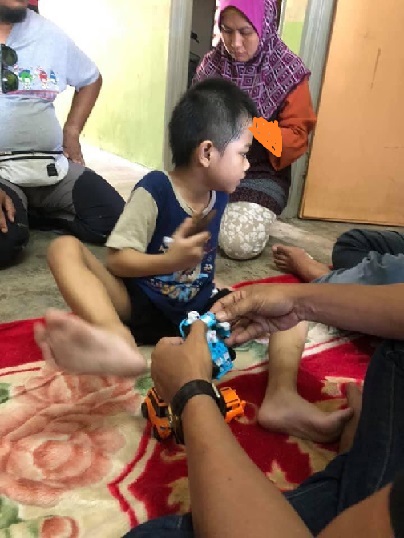 The older kids, ages 10 and 12, are responsible and matured, but they were recently caught as they opened trash bins in school to find food.

Their heartbreaking plight touched many hearts. 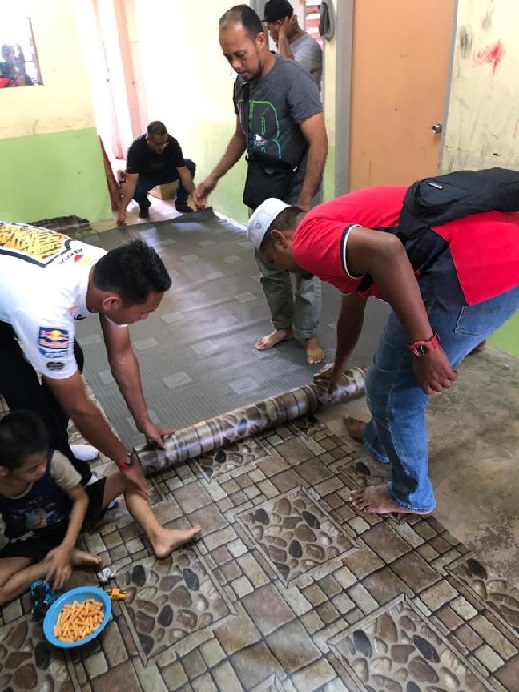 Mardinah’s neighbors offer to bring the kids to school as it is located far from their home and the poor mom didn’t have a vehicle to take the children.

“I don’t have a car and even if I did, I don’t have the license to drive it. However, I’m grateful that my neighbors are willing to send my kids to school. I used to be so ashamed to leave my house because I didn’t want them to know about my financial struggles. However, after hearing my story, they have provided tremendous help for me and my family,” Mardinah revealed.

Meanwhile, several NGOs visited her home to provide the family’s basic needs as well as other things that would make their lives more comfortable. 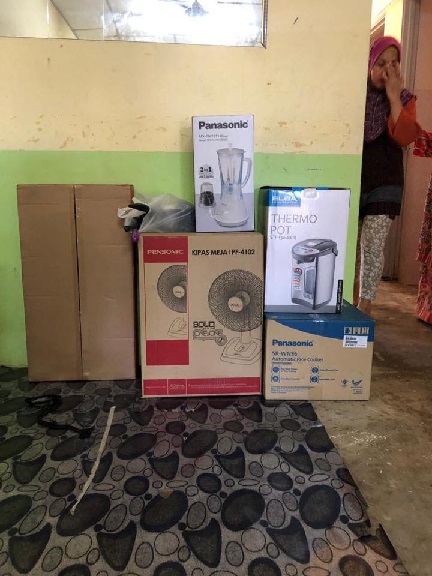 “With the help of the other two NGOs, we managed to donate an assortment of necessities such as a fridge, a washing machine, a bookshelf, beds, pillows, blankets, tables, food and others,” said Malaysian Freedom Riders Club chairman Mohd Sabri Talib.

“I was really sad to witness their initial living condition. However, It really brought me great joy to see how happy the children were after receiving the items we donated to them.”

Aside from the Rides Club, NGOs Terengganu Artist Association and the Kemaman Triton Club also helped Mardinah and her children. 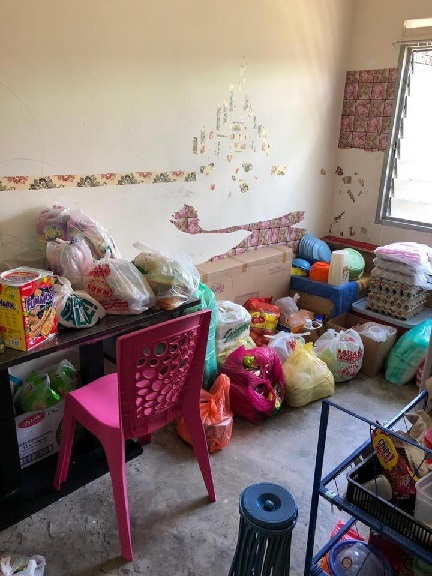 Many are hoping someone would also give her livelihood she can earn from at home so that she can still provide for her kids.