Home
News
Weird News
LOOK: This Woman is Turning into a “Human Statue”

With a disorder affecting only about 800 people in the entire world, Ashley Kurpiel is slowly turning into a ‘human statue’ because her muscles are continuously being converted into bones – and right now, there’s nothing that anyone can do about it yet she maintains a positive outlook in life and is working extra hard to make other people feel alright with themselves.

Adopted at 9 weeks old, Ashley looked like any other normal, healthy kid but an alarming lump developed and her parents brought her to a doctor.

A misdiagnosis led to the amputation of her right arm which would lead to bullying when as she grew older. A lot of kids were mean to her and she did not have a lot of friends just because she looked different from others but Ashley was able to overcome the hostility and would later gain a number of friends as an adult.

Still, Ashley is not making a big deal out of the bullying she experienced but uses this to make sure that other people will learn to accept themselves and feel brave despite adversity so that they could cope with their disabilities. 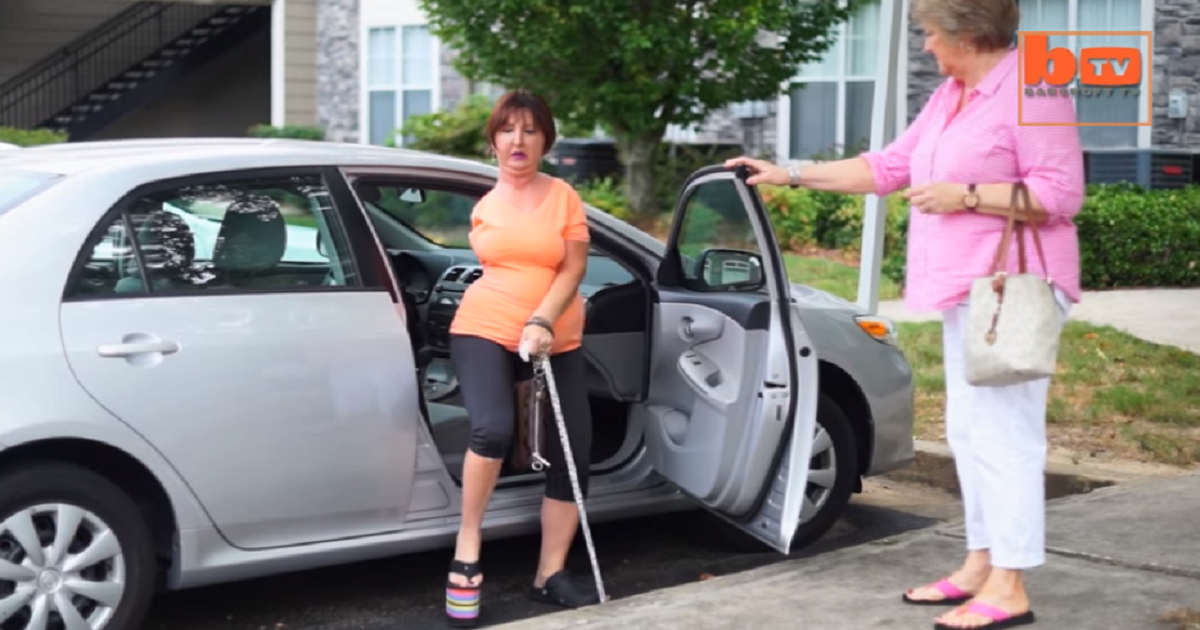 Screenshot of video by Barcroft TV

As an adult, Ashley has learned to live independently even with the hardships she is facing as she has difficulties in moving freely not just because she only has one arm now but because many of her muscles have already turned into bone, making movement stiffer and even impossible in some places.

Ashley might not live a very long life as the condition continues to affect her system yet she is making the most of what is left with her life to inspire others… Truly, that is a very noble thing to do!

Watch her inspiring story in this video by Barcroft TV: