A tricycle driver who went viral for bringing his 2-year-old son while he drives for the whole day has found help – and it’s all thanks to netizen Jane Eguillos who first posted his story on Facebook.

According to Eguillos, she took pity on this hardworking father who was forced to bring his son to work. She learned that his name is Rodolfo “Rudy” Pastrana.

Based on his account, his live-in partner left him for another man she met on Facebook. Because he had no one to leave his baby to as his mother also works as laundrywoman, he was forced to bring his son. 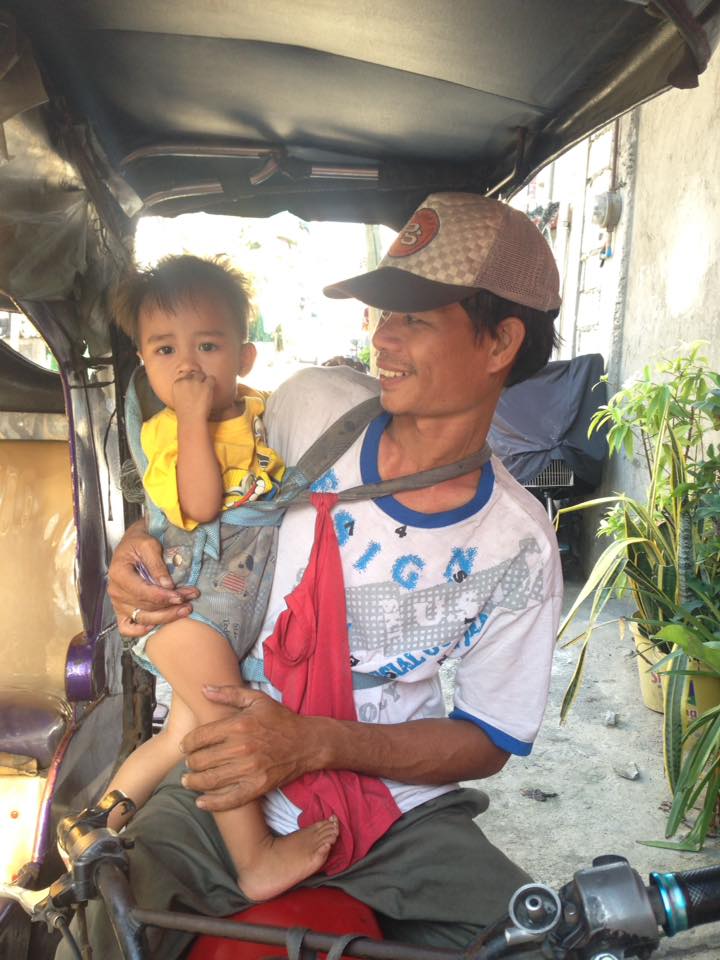 Each day, Tatay Rudy needs to pay a boundary of Php150 ($3) to the owner; thus, he and his son have to go around the city the entire day so he could earn enough to pay the owner and also have money for them both.

By afternoon, the boy gets restless and hungry but Tatay Rudy still can’t stop working yet. Day by day, the duo have to do this – and this alarmed netizens who were afraid that something could go wrong and the child’s life could be put in danger.

Their sad plight caught the attention of researchers from Kapuso Mo, Jessica Soho (KMJS). His story was featured on the show and the social welfare office intervened.

Tatay Rudy was given a Solo Parent ID which entitles him to various benefits, including having priority in receiving medical treatment for him and his son should the need arise. 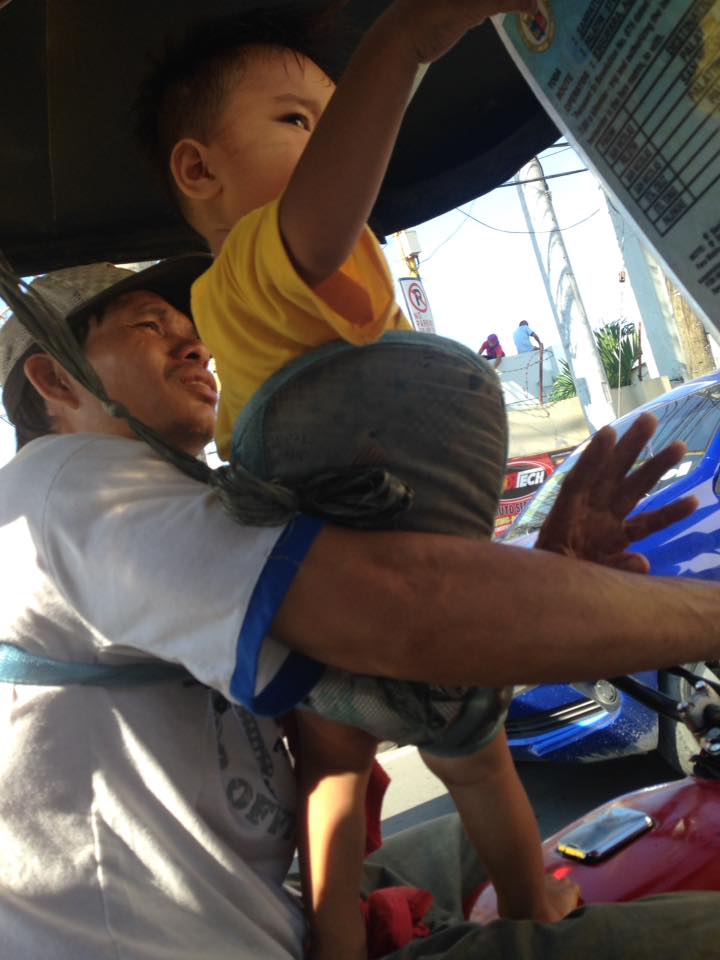 He was also told to stop bringing his son along as that could really endanger the young boy’s life. It was his mother who was tasked to care for the boy.

So that he wouldn’t have to worry about paying the tricycle owner, KMJS also bought him a tricycle with franchise! The family was also given diapers, milk, and various groceries to help them rebuild their lives.

Stories like this make us truly happy that social media exists! Thanks to Eguillos and concerned netizens, Tatay Rudy finally found the help he needed.