Type 2 diabetes is a condition that affects over 400 million people worldwide. It is characterized by high blood sugar levels and resistance to insulin or the lack of insulin in the body. This long-term metabolic condition has long been known to be irreversible; although patients could still live relatively ‘normal’ lives if they change their lifestyle and use medications to control the condition.

Still, even with medication, the condition is believed to shorten life expectancy by 10 years and could lead to serious complications such as heart problems, stroke, kidney failure, blindness, and loss of limbs due to poor blood flow. 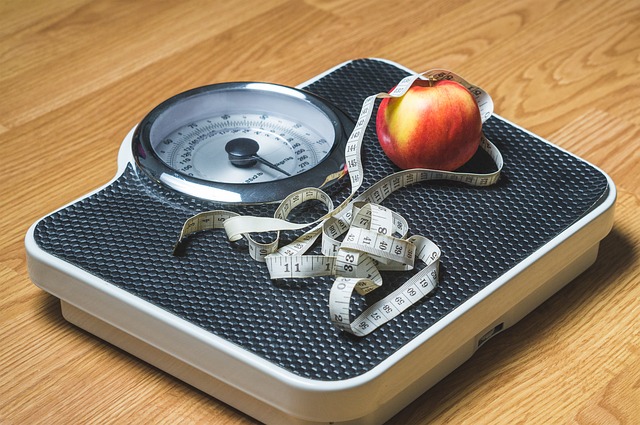 According to the study conducted by Newcastle University scientists for over 4 decades, it is possible to reverse type 2 diabetes by undergoing a strict diet for 8 weeks comprising of just 600 calories per day.

The rationale there is that by undergoing this diet, fats are lost from the pancreas, allowing the organ to restart the production of insulin which was hindered due to the build-up of excess fat that led to the insulin-producing cells the fail.

“The good news for people with type 2 diabetes is that our work shows that even if you have had the condition for 10 years, you are likely to be able to reverse it by moving that all important tiny amount of fat out of the pancreas,” Professor Roy Taylor, the lead author of the study, claimed.

“At present, this can only be done through substantial weight loss.” 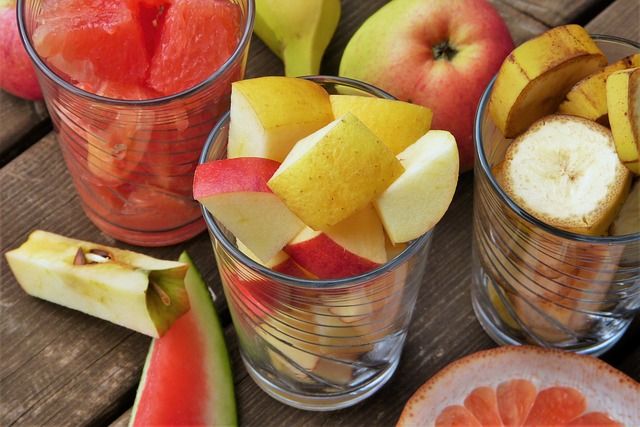 But what do the experts think about this breakthrough study?

While many researchers applaud the study’s findings, scientists like Professor Kamlesh Khunti believe this won’t be as easy to implement unless people are highly motivated to reverse their condition by giving up on their happy but unhealthy lifestyle.

But if you want a fresh new start for your life, you can try this 600-calorie diet.

Click here to learn about the 10 foods and beverages you need to avoid.