A teenager cries after his friends chipped in to buy him a new iPhone. The sweet gesture was made all the sweeter by the fact that these other teens kept it a secret from him, choosing to surprise him with the gift even if it wasn’t even his birthday!

TikTok user @melvvati shared the sweet story of how he and his friends chipped in their extra cash to buy their pal a new iPhone. 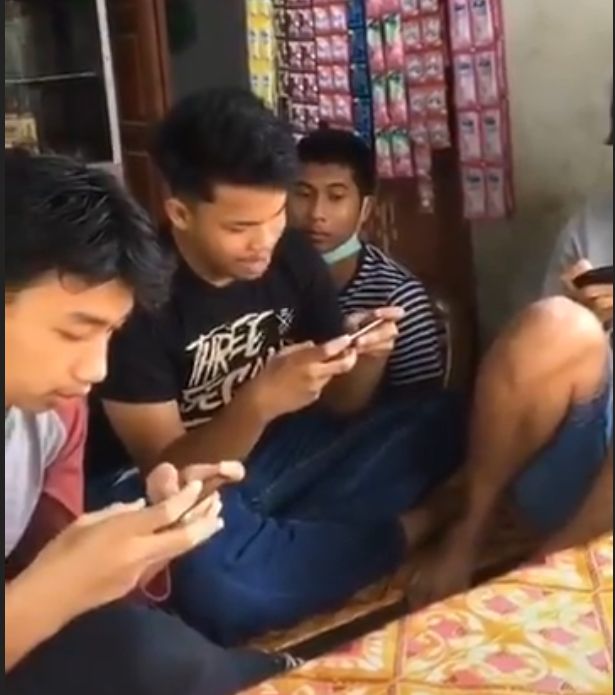 The group of friends often hang out at their pal’s house where there is a sari-sari store and some tables where they could talk or simply play games on their mobile phones. The boys, believed to be from Malaysia, enjoying hanging out but one had broken his phone and could only watch the others as they played used their smartphones at their favorite hangout. 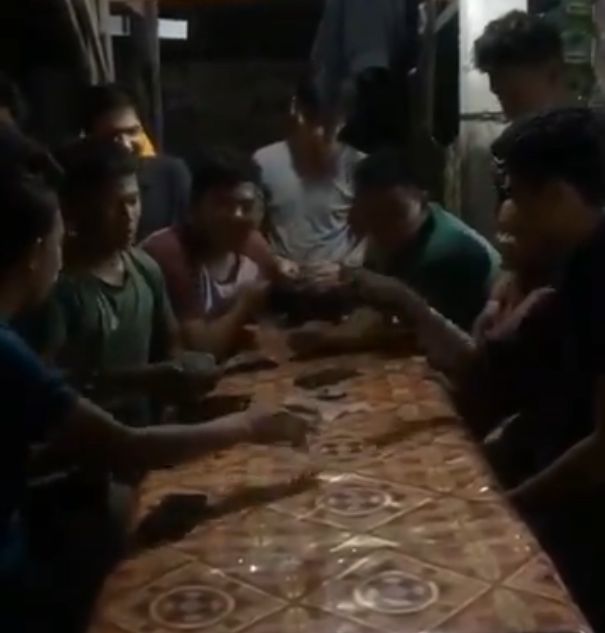 After some time, it was apparent that their pal had no money to buy a new phone. Though they are not also rich, but the friends knew that if they pooled their money together they can come up with a bigger amount that they can use to buy a smartphone for their friend. 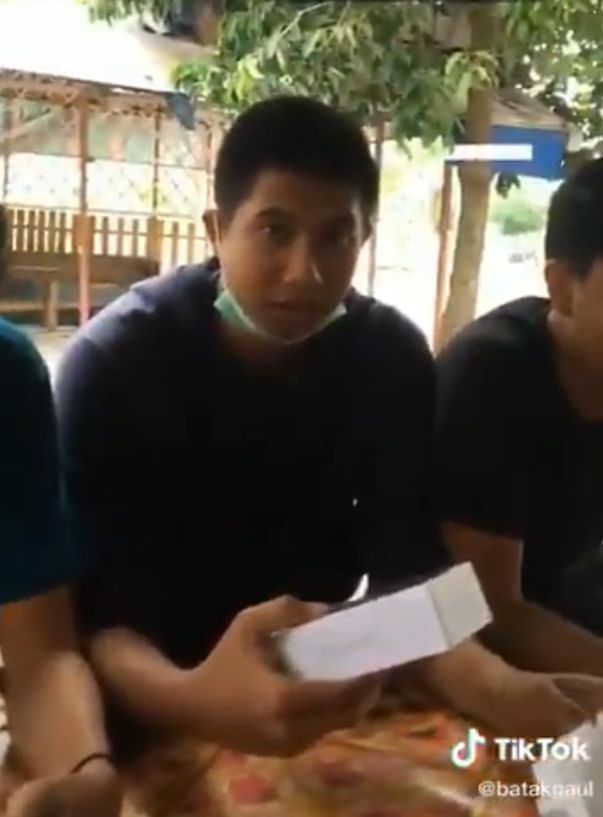 Planning in secret, the teens met at another friend’s house where they contributed any money that they could spare for their friend. There was no specific amount to share but everyone gave so much money that when they counted their total cash, they were able to buy an iPhone for their buddy! Wow. 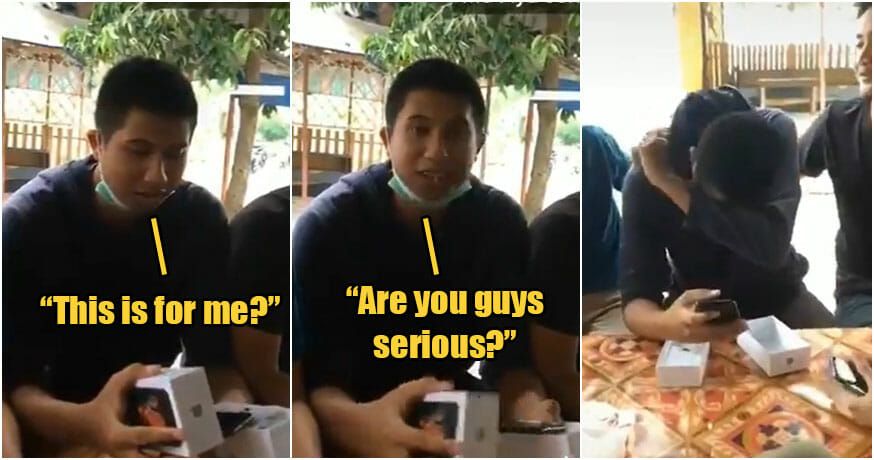 The generous friends secretly bought the iPhone and got ready for the big surprise. Some already went to their buddy’s house and pretended that they had no idea what’s about to happen. When the ones tasked to buy the iPhone arrived, they simply gave the box to their friend without much fanfare. Boys! LOL.

At first, their buddy must have thought it was a prank or something but was surprised to see that the box had a real iPhone inside. He cried upon learning that his friends chipped in to buy him this new iPhone! Such sweet, generous buddies…

iPhones and Androids are rivals in the market – and their superiority over the other is debatable, depending on who is writing the article. iPhone users tend to claim that Apple products are superior but Android users would say that iPhones are far behind the technology of Android phones. 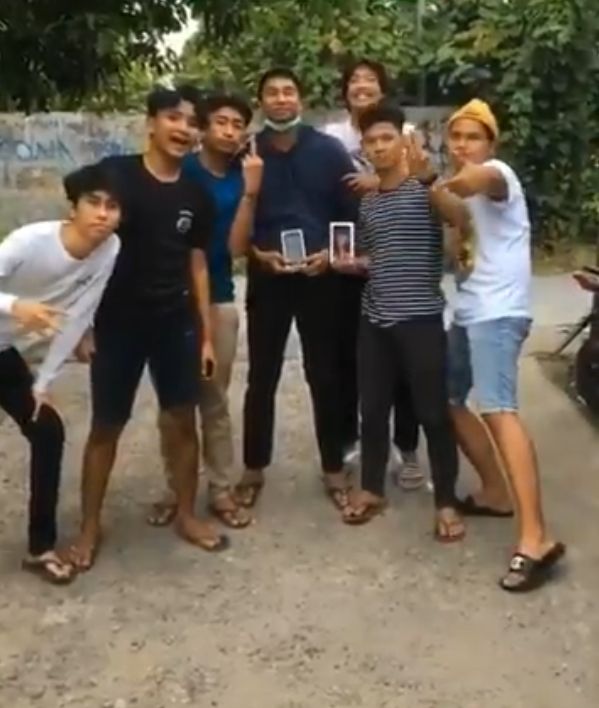 “Apple and Google both have fantastic app stores. But Android is far superior at organizing apps, letting you put important stuff on the home screens and hide less useful apps in the app drawer. Also, Android’s widgets are much more useful than Apple’s,” CNN Money wrote.

“iOS is a secure walled garden, while Android is an open mess. The apps that run on iPhones are more strictly controlled by Apple. After all, on an iPhone, you can download apps only from the App Store, while on Android smartphones you can get apps from anywhere you like,” Digital Citizen wrote.