Kayden Coleman was born female but transitioned to become a transgender man by taking male hormones. For five years, Kayden took testosterone shots but these had to be discontinued for six weeks because he was scheduled for a double mastectomy.

Kayden and her husband Elijad hadn’t planned on having a baby. Weeks after going off the hormone jabs, however, Kayden noticed that something was off.

“One day my back was killing me. Elijah was going to give me a massage, so I lay on my front on the bed. It felt like there was a pillow under my stomach but there was no pillow,” Kayden said. “I actually said, ‘I think I should go get a pregnancy test’. We were joking about it.” 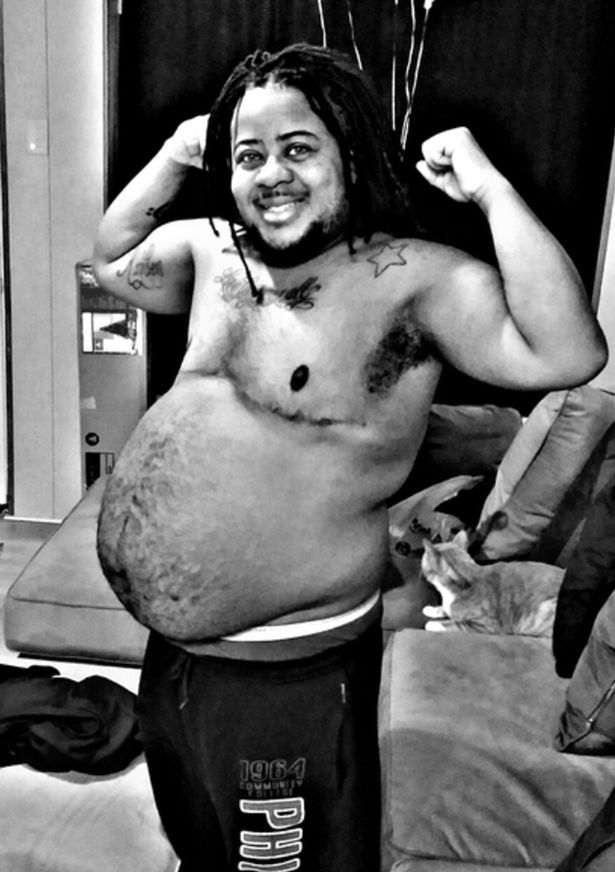 The couple was surprised when the “joke” actually turned out to be real, especially because they were not expecting that Kayden would get pregnant after just a few weeks of being off the testosterone shots since he had spent years on the hormone jobs!

Still, they soon got over the initial shock and welcomed baby Azaelia with open arms. The two absolutely adore their baby. Kayden revealed he did not face any discrimination from hospital staff when he gave birth to Azaelia but because his was an unusual case, he felt treated somewhat differently from other moms and later felt like an experiment. He demanded a c-section after 4 days of labor. 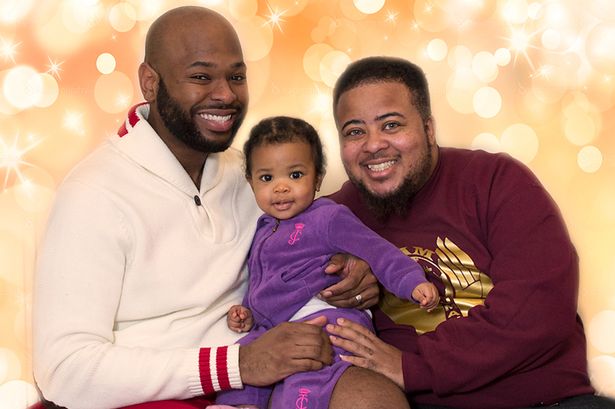 But it was all worth it; he said, “Even when I first held her it hadn’t sunk in that she was mine, so I didn’t really feel much. But I knew things would never be the same again. I was so happy to finally see her face.”