Orawan Kaewla-iat is a kindhearted woman who feeds stray dogs in Thailand. Every day, she feeds a lot of dogs near her home – and she even puts a collar on them so they won’t be shot dead if ever the authorities are making their rounds to check the population of stray dogs in the area.

While the dogs love Orawan and show her their affection in different ways, there’s one pup that particular stands out from the rest because he always brings her a ‘gift’ each time he arrives at her doorstep to ask for food.

Tau Plu goes to Orawan’s house with his mother but he never forgets to bring her something as a present. 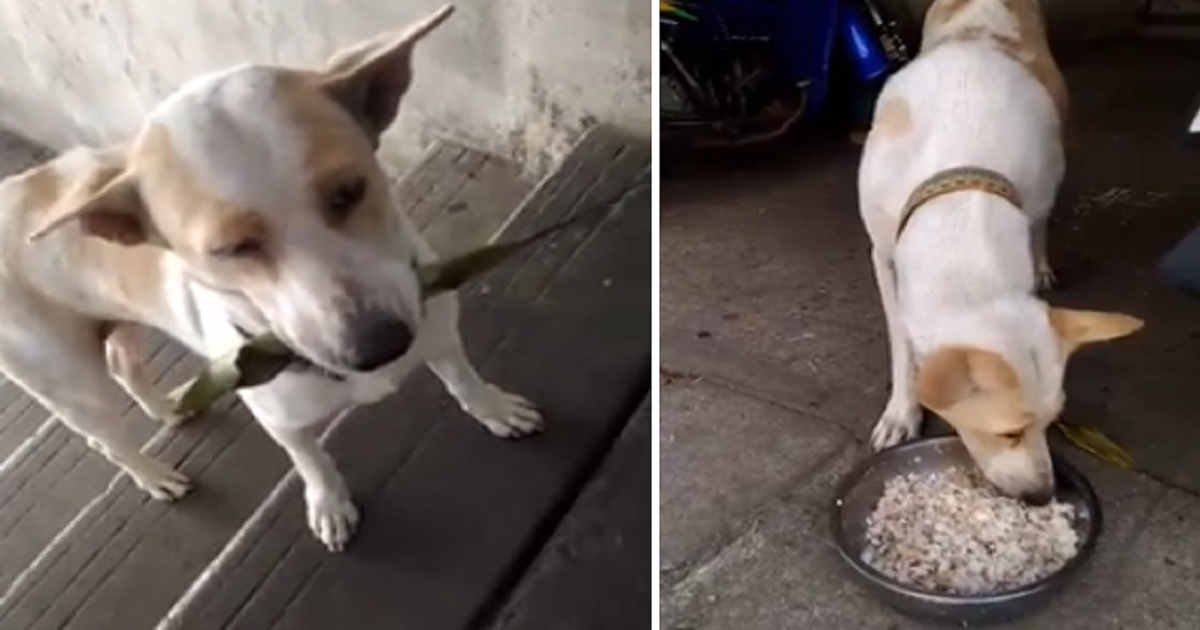 Of course, the dog can’t afford to buy real gifts for humans yet Tau Plu makes it a point to get Orawan something – be it a leaf, a piece of paper, or just about anything that it found along the way to her house! Orawan said the dog often brings her a leaf or some paper but she enjoys the dog’s actions as it seems to know that he has to thank her for the food she gives him and his mother. 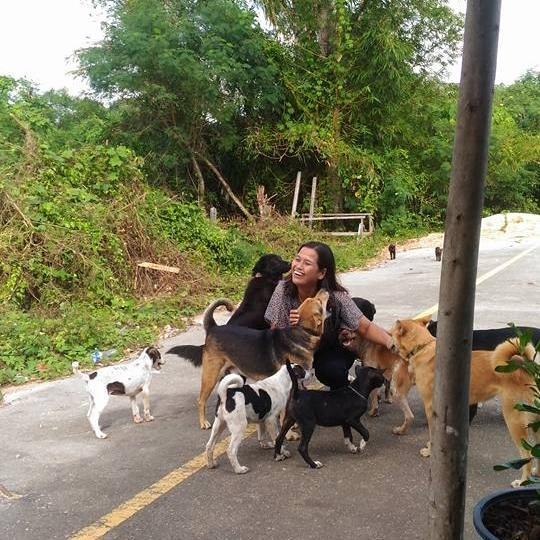 It is unknown how Tau Plu learned to give Orawan gifts as she didn’t train him to do so but his actions have gained him widespread interest on the internet. In fact, this grateful dog endeared a lot of netizens so much that Orawan revealed there had been a lot of inquiries as to where the pup is located and whether it was possible for them to adopt it!

How to Adopt Pets?

There are a lot of animals in shelters across the world looking for a forever home. Instead of buying from pet stores, a lot of animal rights advocates encourage people to adopt pets from the shelter instead.

Laws and procedures vary from one place and one shelter to another but if you want to adopt a pet, just ask your local animal shelter for help.