Potholes have a way of damaging cars, especially if you pass by these roads regularly. It is sad that many places have plenty of potholes, yet the government does not fix that particular road due to lack of public funds or some other reason, such as political issues and the like.

In Michigan, 12-year-old kid Monte Scott went viral for filling potholes at a public road because he does not want his mother and grandmother to ruin their cars due to the large holes on the street.

Trinell Renee Payne shared a video on Facebook, featuring her son who spent a half day off school to fix the potholes instead of enjoying his time with the other kids. 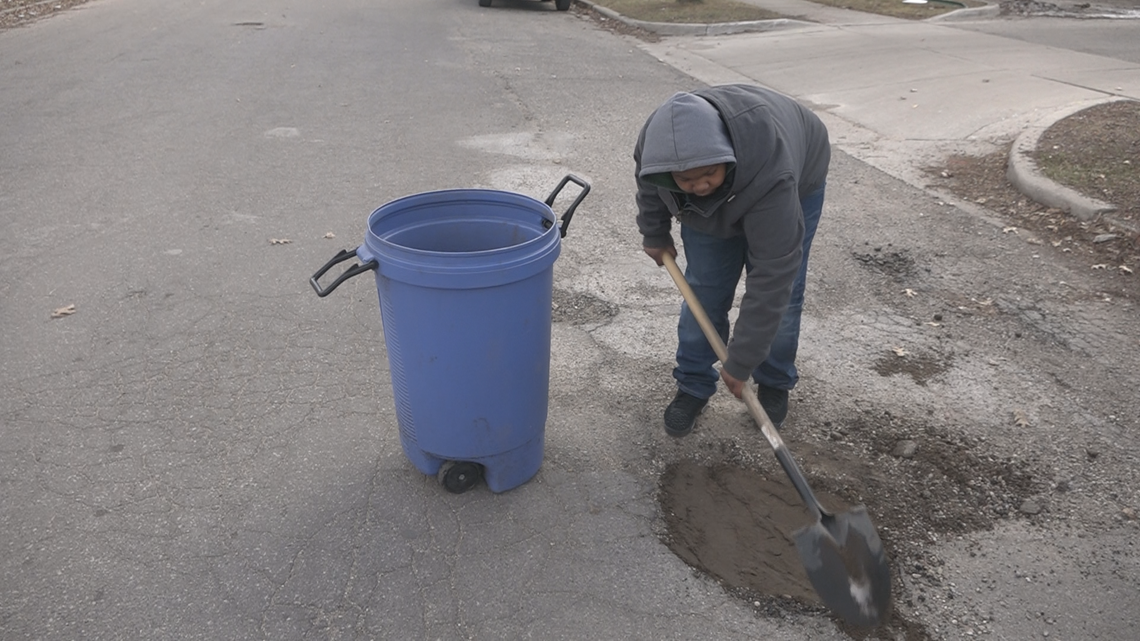 “This is my son fixing the potholes on Maffett street in Muskegon Heights off of Summit. He had a half day of school so he decided to fill the potholes because he doesn’t want his mom and grandma to mess up our cars. I love my son. He has a heart of gold,” the proud mother shared on Facebook.

In the video, the kid was wearing a red and orange hoodie, carrying a shovel and filling the potholes with soil he had placed in a trash can.

The street looks rather bad and filled with potholes – and the kid had already filled up some of the holes.

It was revealed that the boy was fixing a public road: Maffett Street at Muskegon Heights off of Summit in Michigan. 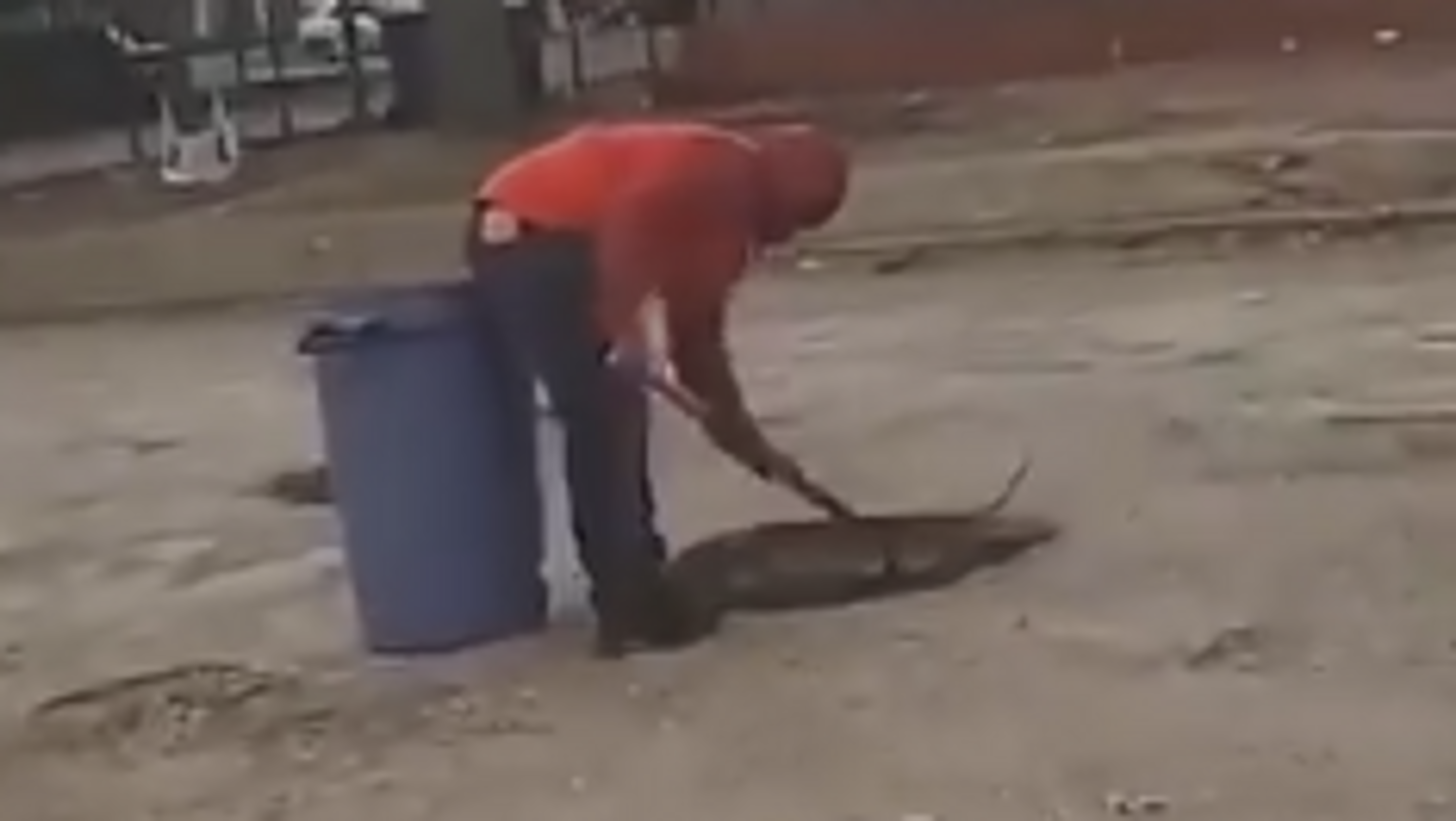 Muskegon Heights Mayor Kimberley Sims praised the Monte for his actions, admitting that it was ‘bittersweet’ that a kid his age would be the one to fix the road.

“We have a constant issue of potholes,” the mayor said, explaining that the winter has hit the area particularly hard this year but Muskegon Heights crews are small.

“I commend the young man’s efforts. He’s 12, he should be getting ready for school the next day, or playing video games.”

What’s sad is that Muskegon Heights is a ‘depressed community’ that doesn’t have a lot of funds; thus, they can’t get funding to fix the roads. The mayor admitted that they are looking for ways to find money to fund the repairs but the “overall funding system is broke”.

Mayor Sims hopes the problem will be solved soon so that kids like Monte wouldn’t have to worry about fixing the roads themselves.