A cute toddler who has his own cooking channel on social media recently went viral for a failed baking attempt. The video went viral due to the mixed reactions that it got – including from angry netizens who blame his parents for the hilarious catastrophe.

These days, there are a lot of kids who have their own social media channels and are social media stars on their own. Did you know that a kid has been the highest-paid YouTuber for several years?

With kids being so adorable, it is really not surprising that they become popular on the internet. But one kid recently viral after his video gained mixed reactions from netizens. 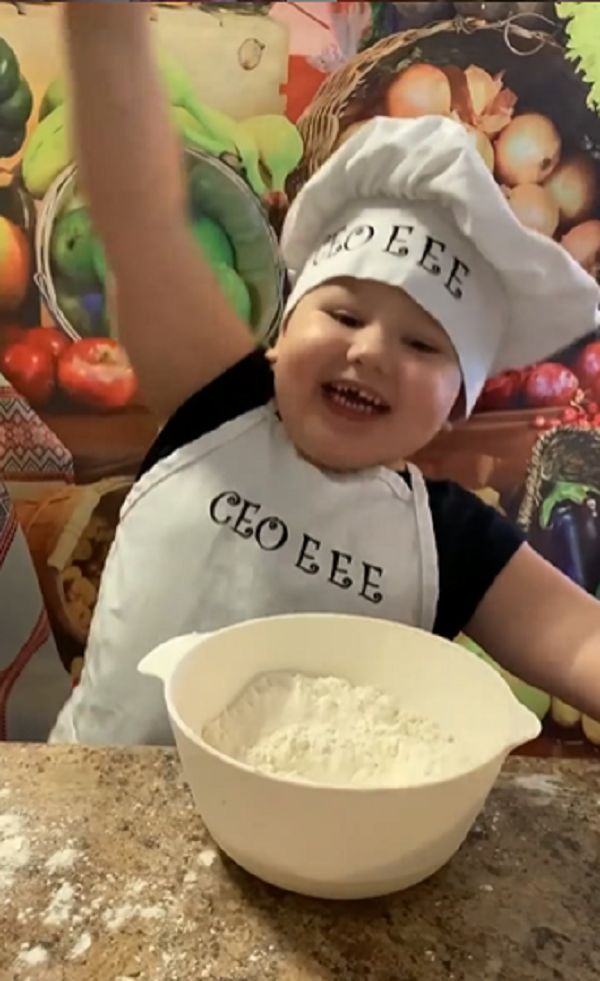 Ilirian Kamaraj has his own cooking channel on Instagram and TikTok called “Ilirian_Cooks”. On the channel, his parents would share videos or photos of the 3-year-old kid as he prepares recipes that some would say are too complicated for his age, yet he manages to prepare them so well.

His adorable ways of preparing these food items helped him gain 4 million followers on TikTok and close to 70k followers on Instagram. 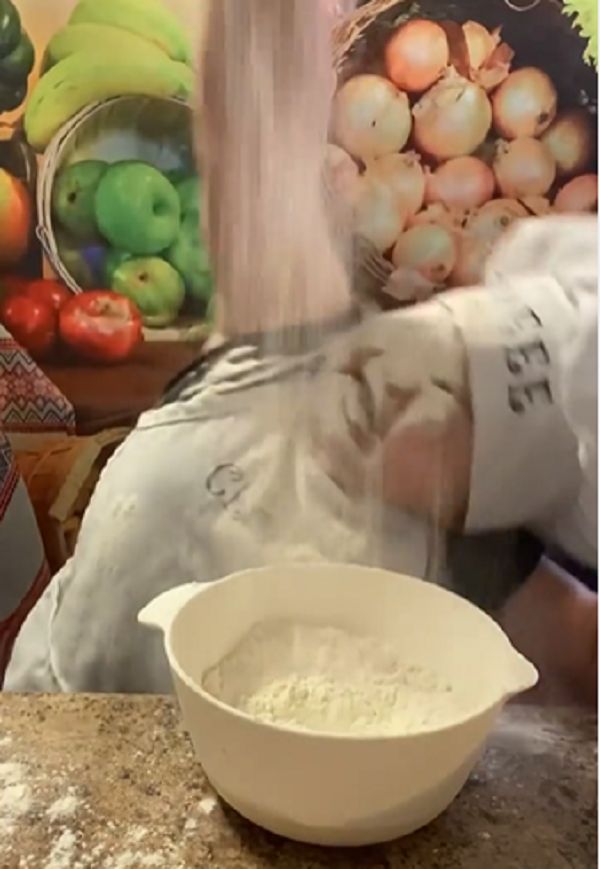 Though most of the videos showed impressive cooking skills despite his age, one baking fail got netizens so angry that they wanted to make this boy’s parents stop making videos.

In this particular clip, the adorable little baker was trying to prepare something with flour. But as he showed the flour to the viewers with some flair, everything in his hand spilled to his face! Some even went to his eyes and nose. 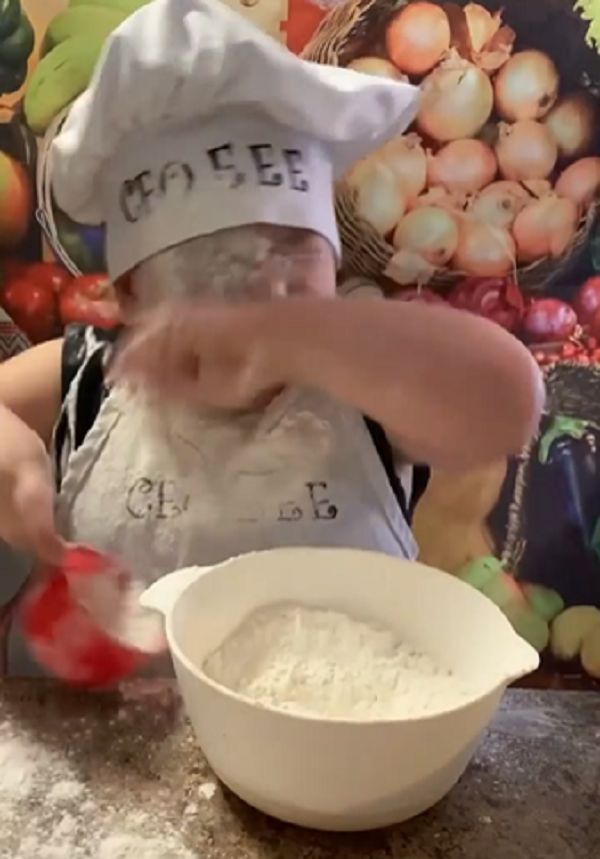 The video has angered a number of netizens. Some are saying that his parents told him to do this on purpose for the views because they knew it would go viral and gain him more followers. More followers and more views mean more money.

But others simply laughed over the clip. Just like his parents, they saw the humor in the situation. The boy did seem alright and was able to post more videos after that episode.

Who is the Highest-Paid YouTuber in 2020?

Ryan Kaji, just 9 years old, is the highest-paid YouTuber in 2020. With 40 million subscribers and nearly $30 million earnings from YouTube, he’s definitely a big star. He also topped the list in 2019.