The impressive video of a rickshaw being driven buy a robot goes viral, with netizens saying they were amazed that this prototype works well and might even be street-worthy in the coming months!

Technology has come a long way, with lots of innovations being produced each passing day. There are already street-worthy driverless cars being used in some places though these are not popularly used yet due to their hefty price tag. 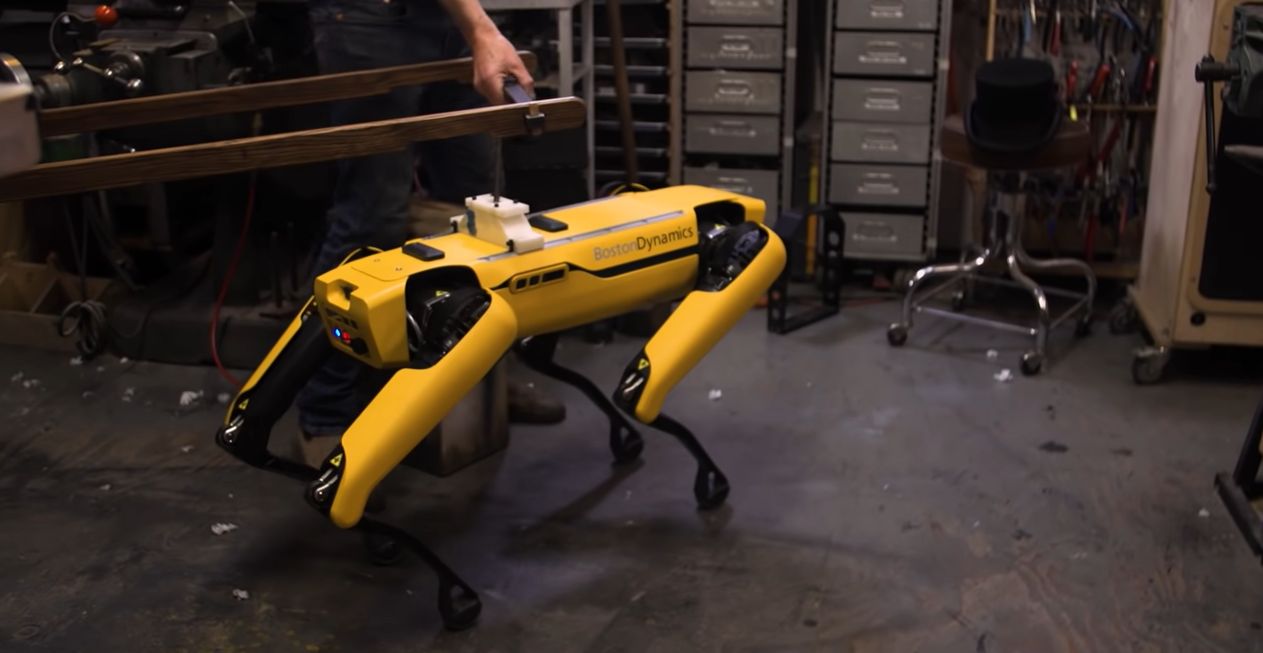 While there are quite a number of intelligent robots featured in the movies, people are still not used to the idea of robots with artificial intelligence (AI). It would be too scary for many to even think about, yet scientists are already improving on their craft and creating robots who can think and even converse on their own! Whoa.

Recently, the video of an amazing robot driving a prototype rickshaw has gone viral as it was featured by no less than Adam Savage of “Savage Builds”. 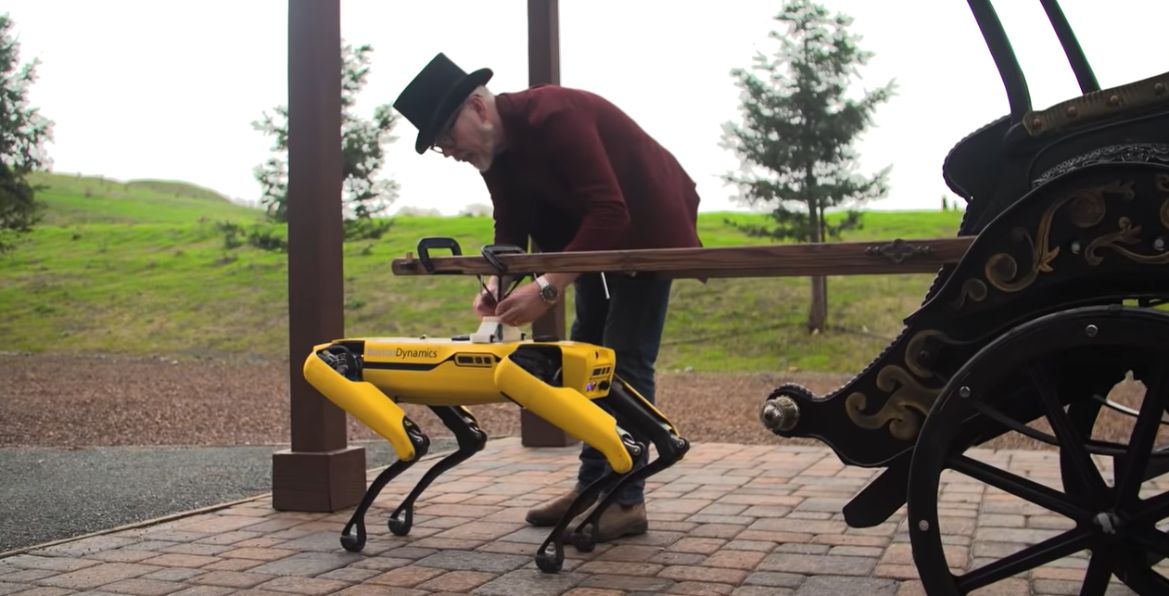 Shared on Twitter by IAS Officer Supriya Sahu, the video shows the former “Mythbusters” host climbing unto a rickshaw. The robot “comes to life” and moved its legs in a manner that a horse would have done.

After Adam settled on the passenger seat, the dog-like robot named “Spot” sprung forward with surprising grace, pulling the rickshaw. It was actually amazing!

Although the clip was short and did not show how far Adam had gone in that robot-driven rickshaw, it was enough to amaze netizens, anyway. 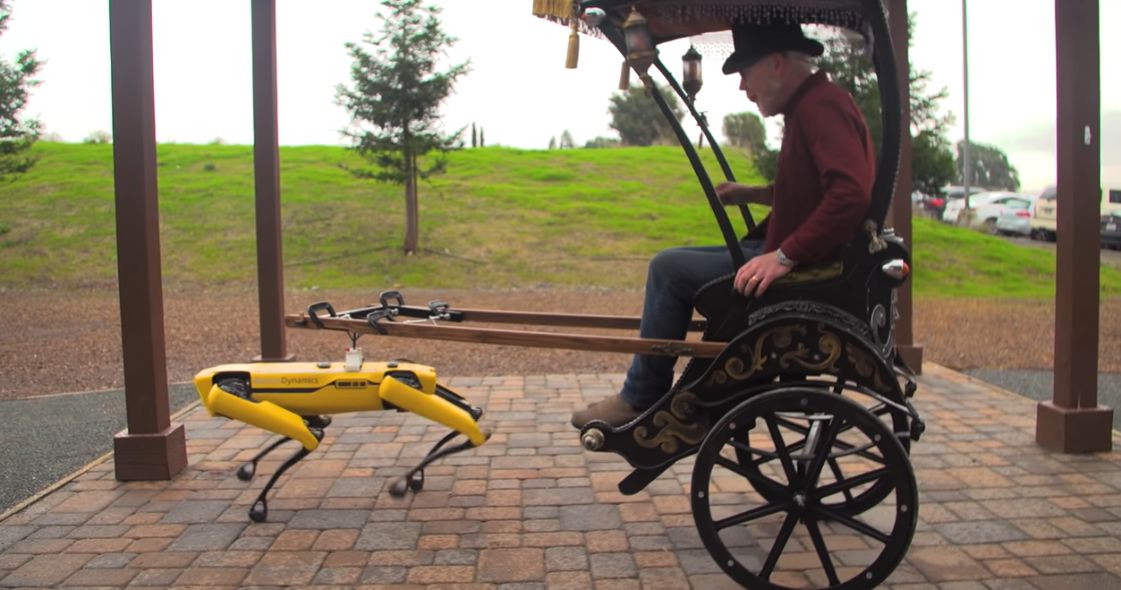 But it turned out that there’s actually a much longer video of Adam and the amazing rickshaw posted back in February. Check this out:

What is a Rickshaw?

A rickshaw is a passenger cart that’s made for one or two passengers. While it could be connected to a bike or an animal such as a horse to make it move, it was traditionally pulled by one man.