A lot of us wish that we could see into the future, so that perhaps we might know now whether we would get rich and live a luxurious life. Perhaps we want to know what happens so that we could make changes to ensure that the bad future might still have a chance of turning into something good, yes?

Now, time traveling has always fascinated people – and if one guy’s claims are accepted as facts, then Filipinos should be rejoicing because based on his amazing though rather wild claims, the future of the Philippines is something awesome! 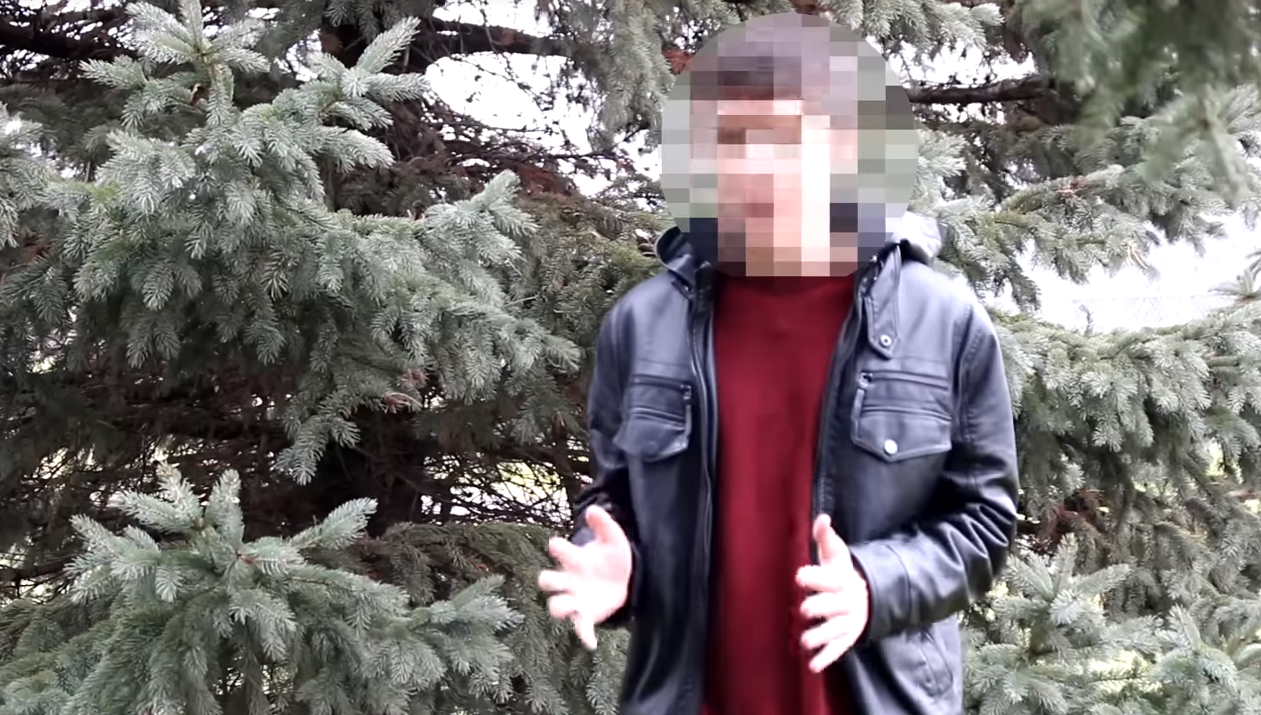 The ‘time traveler’ who calls himself ‘Noah’, the Philippines will supposedly hold the seat of power as several nations converge in the future. Whoever, Noah did not disclose the name of this new country but it would be comprised of Brunei, Cambodia, Indonesia, Laos, Malaysia, Myanmar, Singapore, Thailand, and Vietnam

“I cannot say the name of this future country but the Philippines will basically be like a state within this country and it’s gonna be a huge, huge thing,” Noah claimed. “[The ASEAN] will become one giant country and plans for the whole world to become multiple countries that are merged together, and they will become like some type of districts but they will be very, very powerful.” 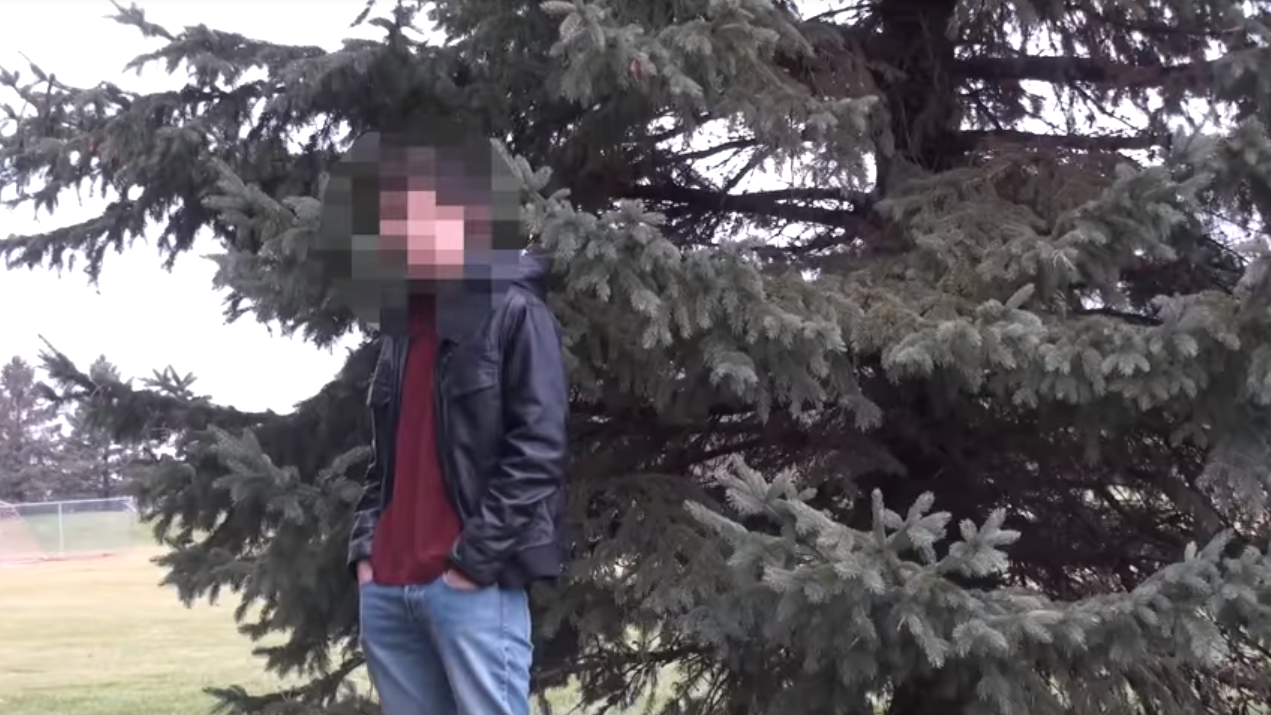 More amazingly, however, Noah claimed that the Philippines will have an artificial intelligence (AI) police task force, something that will be developed by Japan in the future. Thanks to this AI police, the country will become one giant ‘utopia’ where everyone is good and no one disobeys the laws.

“In 2030, Philippines just started a decision to actually implement brain chips into as much [people] as possible. If you were ever rushed to the hospital, they could easily find all the information on you and [it] has saved so many lives like in the millions,” Noah added.