A couple returning home from Singapore to Manila, Philippines got the shock of their lives when they found thousands of pesos lost from their locked checked-in luggage.

Jho Cabagyo shared how she and her girlfriend flew to the Philippines to surprise her mother on the latter’s 60th birthday. They had a good flight and didn’t experience any delays that they thought this was a great trip – but things changed once they reached the airport. 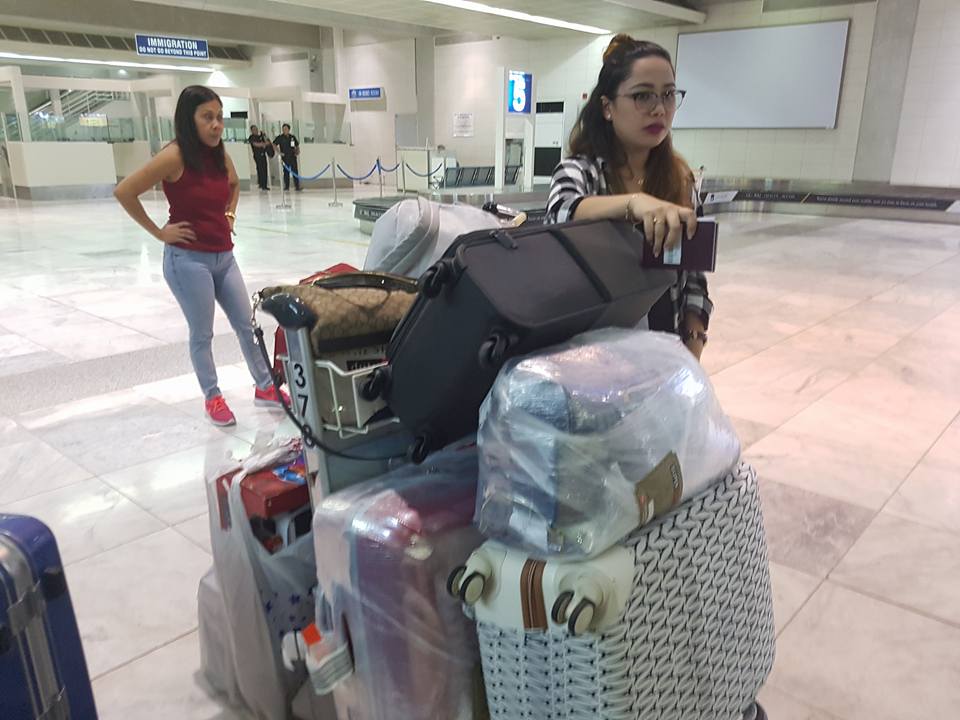 They had a total of four suitcases in that trip but while they were able to immediately get the three from the conveyor belt, the fourth one took about 10 minutes to join the others. Jho’s girlfriend immediately noticed that the padlock was gone; thus, they immediately checked the contents and were surprised to find their money was gone! 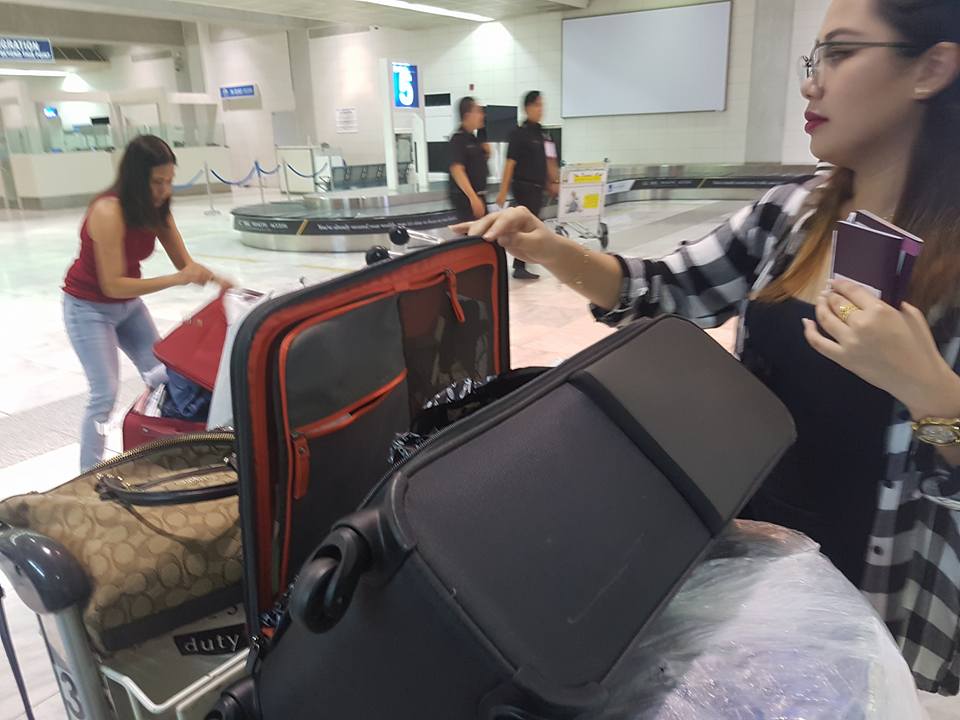 While Jho did not mention how much they lost, she said that the money was not in hundreds of pesos but in thousands.

They immediately went to the airline’s baggage assistance counter but she claimed they were ignored at first, only told to wait because there’s protocol to follow in such matters. They were only entertained when she said she would take the matter to the media.

The airline staff told the couple that they will conduct an investigation on the matter and will contact them once the report is generated but Jho insisted that the matter be investigated right then and there because they did lose a lot of money and want to demand an explanation as to what happened. 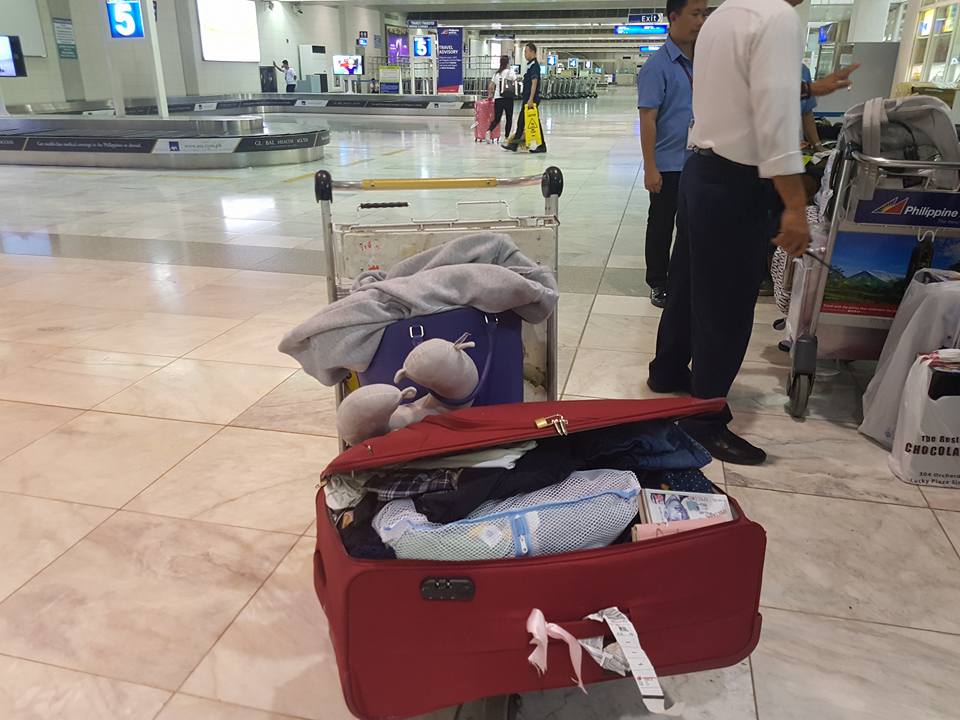 The airport police stepped in to help but the CCTV footage only confirmed that the suitcase was behind the others by 10 minutes but what happened to it was, unfortunately, not caught on camera.

While many sympathized with the couple, others bashed them for putting money in checked-in luggage. Jho knew this would be the case but said that they should not be bashed because people shouldn’t be losing their valuables from their luggage at all! 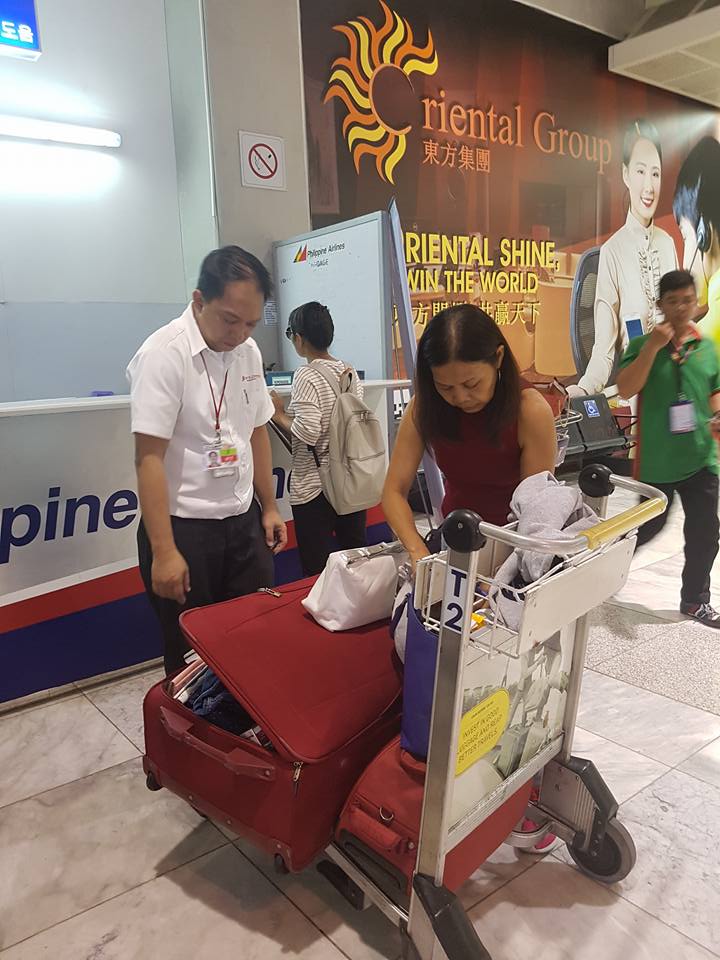