He might not be a genius in math but he’s a whiz in coding! Certainly, in this techie and digital world, he is certainly going places.

Amit Kalra, 16, is a freshman high school student whose mom had transferred to a new school. He was placed in an Algebra class that he had already taken but by the time he convinced his mother to put him back to his old school, well, he was already behind his classmates in Geometry.

It was a struggle for Amit to make his assignments and was lagging behind everyone else. He wasn’t the top of his class before but neither was he lagging so far behind! 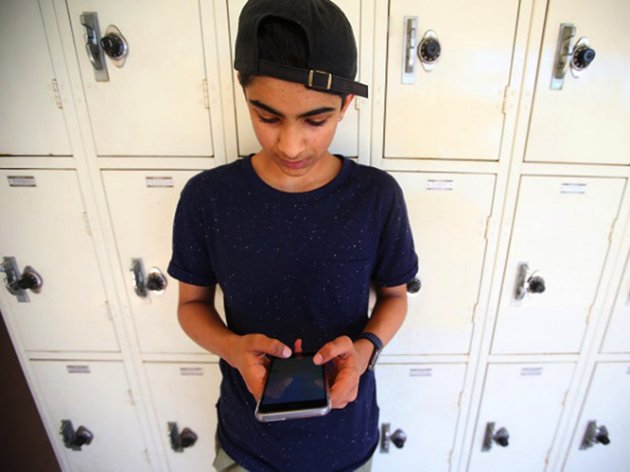 So, he thought of something to help him beat his problem.

The answer came on his cellphone: build an app! After downloading an e-book about coding, he experimented on various codes and was finally able to create the app that was every student’s dream.

It could solve Math problems with ease that he was soon catching up with his classmates and was able to easily do his assignments because the app does it for him. 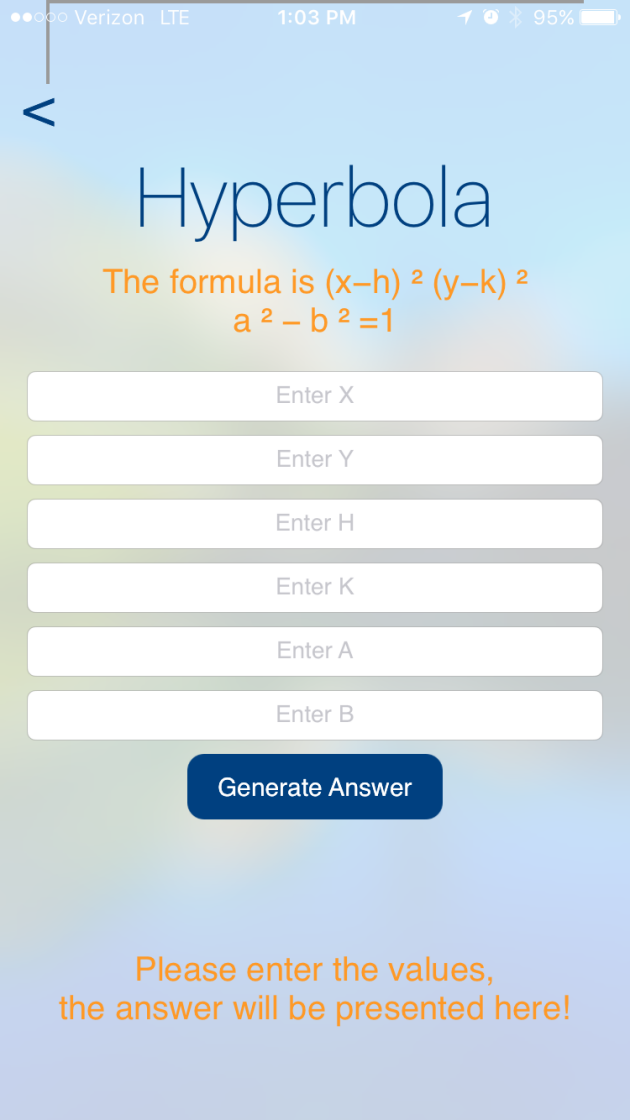 After telling his classmates about 6284 Calc (with 6284 representing ‘Math’ on the telephone keypad), the iOS app was soon so viral that it caught the attention of Apple. The young lad has been invited to attend the Worldwide Developer Conference earlier this year. Isn’t that amazing?

What is Parkour City?

Aside from 6284 Calc, Amit also created Parkour City, a digital world on Roblox (a massive multiplayer online game that allows players to explore inside a virtual world, according to Yahoo! Finance) where users can do various moves, including making complicated backflips. But if you think it’s just another digital creation, you’d be shocked to learn that the app has received 1 million hits and has been on the top chart of Roblox!