It’s quite normal for parents to put pressure on their children when it comes to tying the knot, but a weird tradition in China has taken the practice of forcing children into marriage to the next level.

Apparently, a family living in rural Shanxi in China even went to the extent of shelling out $27,000 so that their deceased son can marry a corpse bride. You read that right, the family held a ghost wedding for the two departed souls. 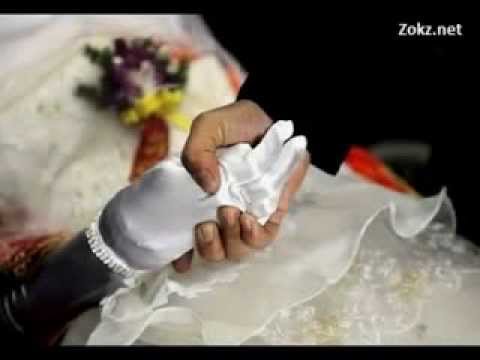 According to locals, this practice is rooted in the belief that the family will be cursed if their children dies unmarried. This is why parents have no choice but to spend time and money to look for dead daughters-in-law. In fact, corpse brides are high in demand in Shanxi since many young bachelors die from accidents in the coal mines.

The so-called “ghost weddings” are considered illegal in China since this has encouraged robbers to steal corpses from the grave and sell them on the black market. In 2013, a gang was caught in the act trying to sell 10 deceased women for $37,000.

One of people victimized by such practice is Guo Qiwen, whose deceased mother was stolen in March this year.

“I have spent more than $7,000 looking for her remains. It kills my heart not having her back,” Qiwen told The MIRROR UK.

Widely practiced in medival China, the tradition was banned by Chairman Mao in 1949. As a result, peasants buried their loved ones with dummies made of dough or paper or with pictures. In recent years, the strange custom made a comeback particularly in Shanxi province, north Henan province and Shaanxi province.

Based on Chinese criminal law, those who will be found guilty of stealing or defiling a corpse can face up to three years in prison.