Edwina T. Bandong was heading towards Sagada when she spotted a young farmer from Kadaclan in Mountain Province. Mesmerized by his appeal, Bandong snapped several photos of him.

A quick glance at his photos will make you assume that he came straight out of your mother’s favorite Koreanovela. But surprisingly, this young man actually lives in the highlands of Cordillera.

Netizens dubbed the attractive farmer as the “carrot man” after Bandong posted photos of him carrying carrots on her Facebook account. Bandong’s post has gone viral and was even shared on the Facebook page of Positive Outlook Plus.  With the help of some “resourceful” netizens, they were able to identify the good-looking man in the viral photos.

The man in the viral photos was identified as Jeyrick Sigmaton, a member of the Igorot tribe. Because of his East Asian features, netizens have stressed his uncanny resemblance with Korean celebrities such as Jang Geun Suk and Cho Min-ho. 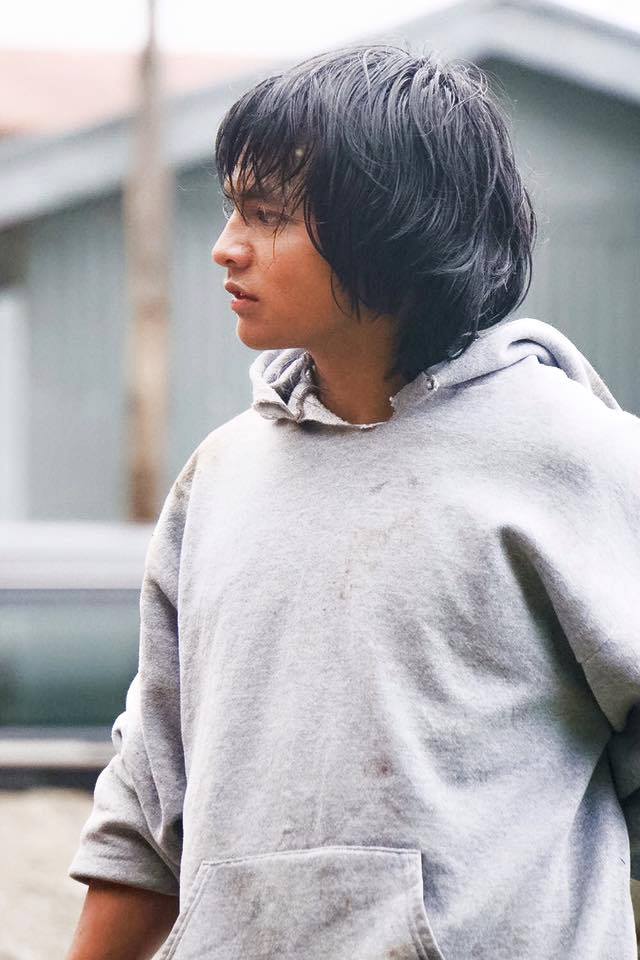 While many have expressed their fondness of Sigmaton by creating a fan page for him on Facebook, many netizens are encouraging mainstream media to feature Sigmaton. According to them, this will help Sigmaton get opportunities in showbiz.

Posted by Positive Outlook Plus on Sunday, February 21, 2016

Do you think “carrot man” has what it takes to make it in Philippine showbiz?

While carrots have become popular ingredients in soups, salads and juices, we sometimes underestimate its benefits to our overall health. From reducing risk of cancer to preventing memory loss, here are some of the amazing health benefits of eating carrots, according to Reader’s Digest.