It seems that fun runs and marathons are the ‘in’ thing to do these days – and you’ll see lots of people joining these activities just for bragging rights on social media. They come in complete gear, with expensive shoes, branded race clothing, ultra-light backpacks to hold water and various stuff, and relevant gadgets such as watches that can also measure distance and speed!

But in one race called the Cerro Rojo Ultramarathon, in Puebla, central Mexico was won by a girl wearing a long skirt and a pair of rubber sandals: 22-year-old María Lorena Ramírez! She didn’t even have a bag to hold her things but had a water bottle.

According to Oddity Central, Ramírez is a sheep herder from Chihuahua, Mexico. 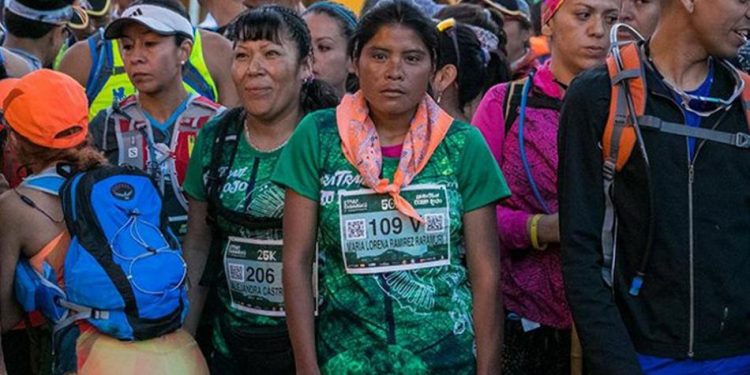 She does not have professional training as a runner – and at the starting line, setting out alongside 500+ runners from various countries, she certainly stood out like a sore thumb among the properly clad runners yet she proved everyone that winning the race is not just about wearing the right gear.

But Ramírez, who comes from Mexico’s Tarahumara indigenous community, surprised everyone when she effortlessly raced past the finish line first!

With no professional runner’s gear whatsoever, many were truly surprised that Ramírez even managed to reach the finish line in the first place. After all, taking on 50 kilometers is no joke!

But people who know about the Tarahumara’s life weren’t much surprised. Ramírez walks 10 to 15 kilometers a day, herding goats and cattle. So, she has the stamina to take on that race even if she had no professional running experience or training.

For her amazing feat, Ramírez took home 6,000 Mexican Pesos ($325). I bet she would be joining more ultra-marathons in the future! 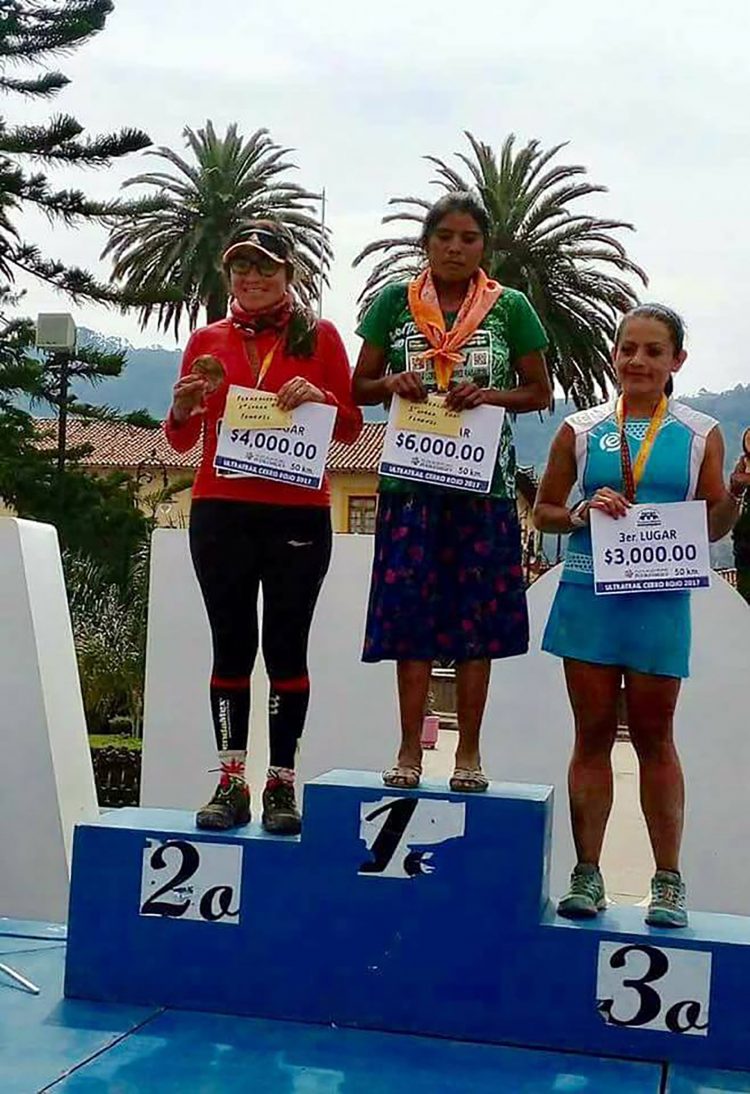 But this is not the only surprising thing we discovered about Ramírez. It turned out she joined the 100-km ultra-marathon called Caballo Blanco ultramarathon last year in Chihuahua – and came in second place! Whew!