During the election period, the ‘Disente’ (Decent/Respectable) group who are promoting Mar Roxas wanted to discredit underdog Rodrigo Duterte as much as they could. Pretty soon, the term ‘Dutertards’ became something they used to undermine the ‘rabid, mindless followers’ of the tough-talking mayor from Davao City.

While ‘Dutertards’ was used as an insult for Duterte’s followers, the opposite happened. It gave rise to the Dutertards, the group who strongly supported Duterte and helped him secure the highest seat of power in Malacañang Palace!

But what if Dutertards never came to be? Well, according to Krizette Laureta Chu, we all have Carlos Celdran to thank for coining the term and for spouting so much hate against Duterte on social media that people like her who weren’t so sure of their candidates leaned towards Duterte just because they didn’t want to be identified along with Celdran and the other ‘Disente’ crowd. 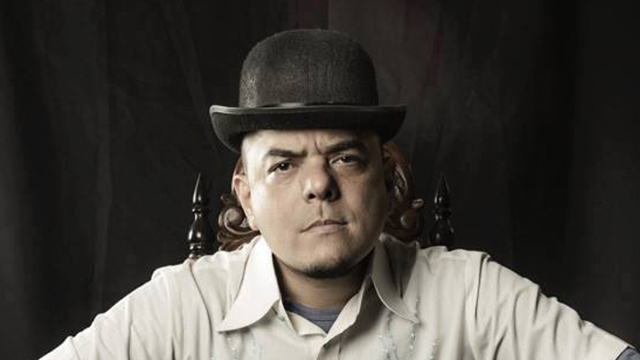 Chu thanks Celdran for his insults against the Dutertards because this gave Duterte’s supporters a verbal ‘secret handshake’ that gave them an identity, much like a fraternity/sorority.

It was quite possible, Chu mused, that Celdran’s Dutertards campaign backfired on him and made Duterte’s supporters more solid, allowing him to win the presidency. Chu couldn’t help but wonder what could have happened if another candidate won the elections – most likely, there would still be no 911 in the Philippines, no free tuition for less privileged kids, no free hospitalization for poor Filipinos, and so much more!

Indeed, we have Celdran to thank for all that, says Chu.

Do you agree with Chu? Read her full post here:

All I can say to CARLOS CELDRAN is “Thank You!”

Thank you, because you gave us a solid, collective identity by lumping…