For years, a girl named Danica never had a single visitor in an orphanage in Ukraine.

As harsh as it may sound, orphanage workers didn’t expect anyone would take interest in adopting the orphan girl as she suffers from a condition called Treacher-Collins syndrome. This rare condition affected the development of bones and tissues in the face of Danica and caused her deafness.

In a twist of fate, a couple named Thom and Tami Wetmore saw Danica’s photo and immediately took interest in adopting her. They knew Danica would be the perfect sister for their daughter Juliana, who also suffers from the same condition. The Wetmores believe that by making Danica become part of their family, both girls will never feel alone.

Watch the touching adoption story below.

A condition affecting 1 in 50,000 individuals, Treacher-Collins syndrome affects the development of bones and tissues of the face.

Most individuals with this condition have underdeveloped facial bones particularly the cheekbones, eyes that slant downward, a very small jaw and chin, sparse eyelashes, absent, small or unusually formed ears, and eyelid coloboma.

Some people with this condition have cleft palate, vision loss, and hearing loss. Most affected individuals have normal intelligence.

The signs and symptoms of this disorder vary greatly as some affected individuals have unnoticeable symptoms, while others show severe symptoms. Individuals with severe symptoms have potentially-life threatening respiratory problems because the underdevelopment of their facial bones can restrict their airway. 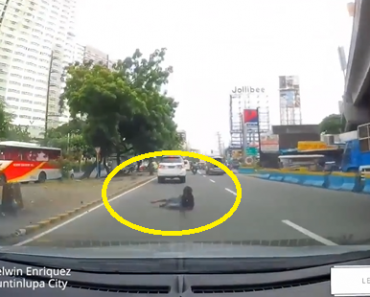 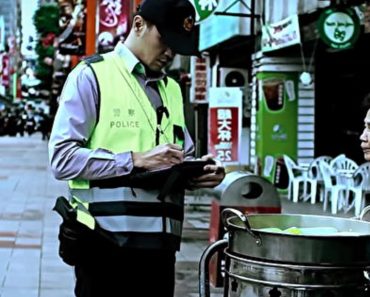 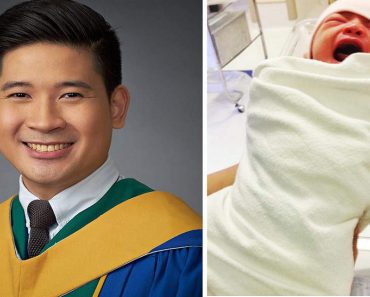 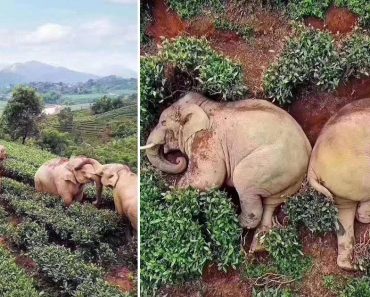 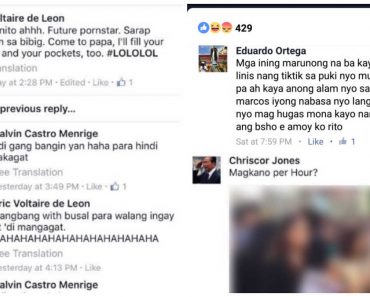 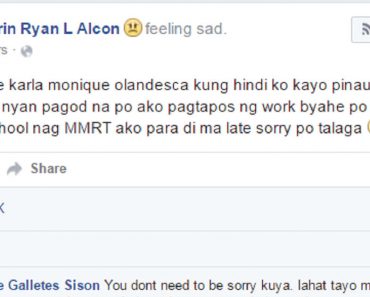