A cat in China is making waves on social media, not just because of its adorable looks but because it actually ‘works’ as a car model and earns as much as $1,500 per appearance! Meow!

Everyone knows that models can have such high talent and professional fees. But can you imagine a cat earning as much as $1,500 for a photoshoot? 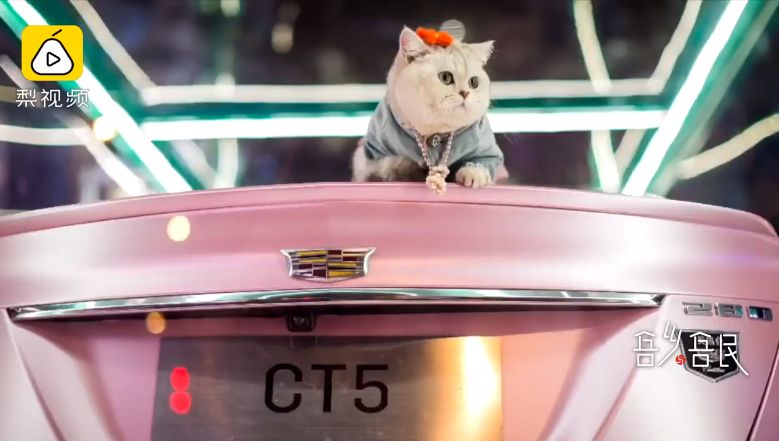 It’s not surprising that the cat now lives a really lavish lifestyle, with the finest cat food money could buy – and that’s surely for an unlimited supply. 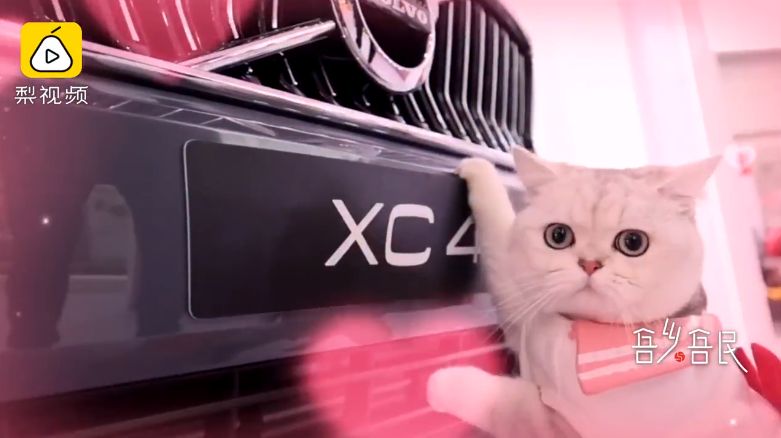 This adorable cat owns more than five cat scratching boards, at least five beds, and three cars. And here I am, unable to buy my own car. Ouch.

According to a guy named Zheng who owns Mao Mao, he loves to bring his cat around but didn’t really expect that the animal will become famous and earn that much money.

They were at a car show when he just had the inspiration of putting Mao Mao inside a car to do some ‘modeling’ poses. While he was taking pictures, a crowd formed around the car and took photos, too! 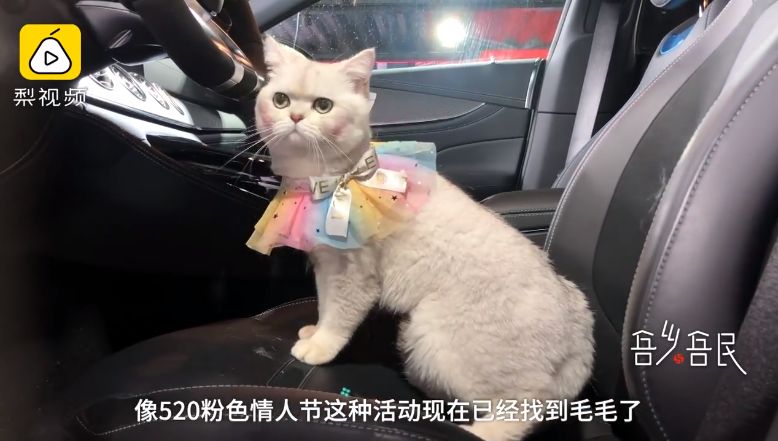 Mao Mao became so popular overnight that a car company decided to hire her as the new face of the brand. It’s quite amazing that the car company would actually do that – and Zheng agreed, of course.

Today, the cat enjoys success in her car modeling career and might be one of the richest cats in the world! 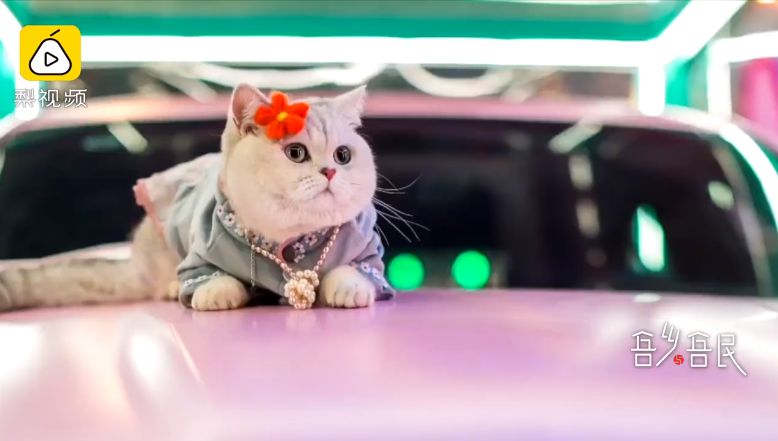 Richest Cat in the World

A cat named Blackie is officially the record holder for the Richest Cat in the World title after inheriting an estate worth $13 million from his late owner, Ben Rea who used to be an antique collector.