In the Philippines, most of the country’s workforce is concentrated in Metro Manila – not just because there really are lots of job opportunities available in the country’s capital and in nearby towns and cities but also because the wages are much higher there than in other places across the country.

Of course, the cost of living in Metro Manila is also definitely much higher than in other areas but to many workers, this does not matter much as long as they are getting a higher pay rate.

This is one of the reasons why the metropolis is congested because plenty of people from the provinces travel to the ‘big city’ in search of a better life. Most end up with broken dreams, however, as they don’t land the jobs they wanted and they might even end up in the streets, with no money to get back to their hometowns. 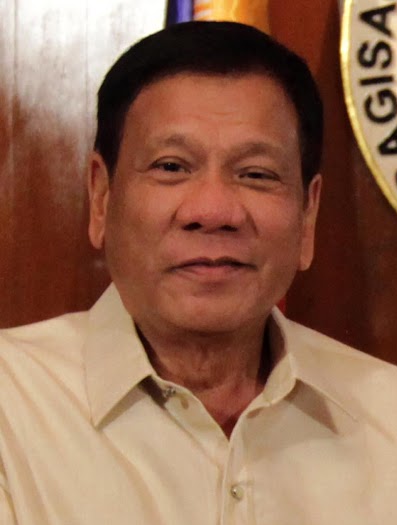 With this proposed law, the minimum wage will no longer depend on where the worker is located and regional wage boards will soon become ‘irrelevant’. Of course, this is still a proposal but Bello is hopeful this will be approved.

The labor secretary eyes the passage of the proposed consolidated wage hike bills which includes the proposed national minimum wage law by October.

How Much is the Minimum Wage in the Philippines?