The Professional Regulation Commission (PRC) had released the official list of nurses who successfully  passed the Nursing Licensure Exam (NLE) last June 16, 2017.  It consisted of 3,882 board passers out of the 11,176 who took the exam. They also released  the top 10 board passers who made their spots on top.

Mary Angelie Cardente Cabañez of West Visayas State University in Lapaz, IloIlo City, single-handedly earned the highest rank as no.1 topnotcher with an average score of 86.20%.  Joining her in the top 10 were 7 other examinees from the same university. This gave them pride as it’s been quite some time since the university had garnered the highest place in NLE. 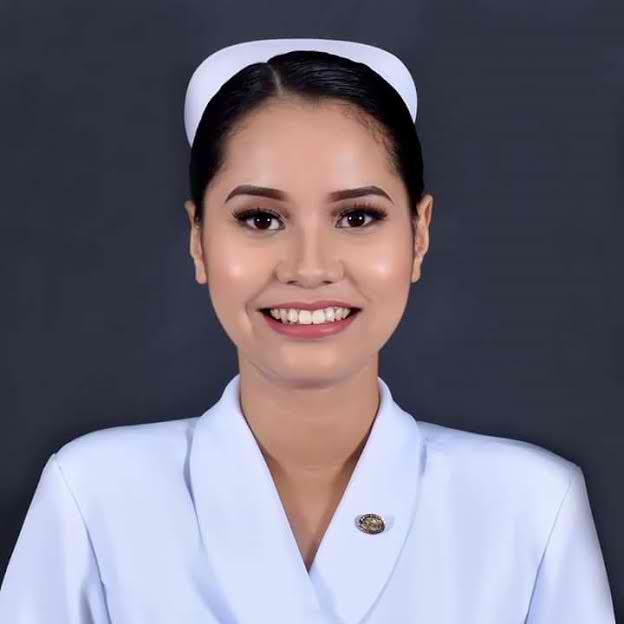 Cabañez said, her success was an answered prayer for she really prayed hard to God to earn the no. 1 spot.  During her interview over a radio station, she said that she drawn her strength  from her family for they served as  her inspiration.  Angelie  also shared that originally, she wanted to take Biology course but  her father wanted  her to be a nurse.  She obeyed her father as she thinks her parents know what’s best for her. She then reminded the students to persevere in their studies if they wanted to be successful. 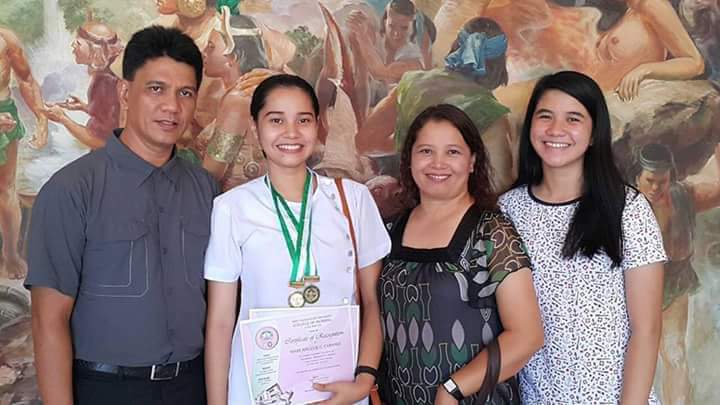 “Obey your parents in the Lord for this is right.” -Ephesians 6:1.  This was the bible verse that Angelie hold on to and believed to be the reason why she was able to make it as no. 1.  She emphasized the importance of obeying parents for she believed she was blessed by God for it.

Meanwhile, aside from her family who has been rejoicing over her success, relatives and friends congratulated her and expressed that it was a well-deserved success for Angelie.  As she was a consistent honor student since her elementary days, they were no longer surprised as to how Angelie made it to the top. 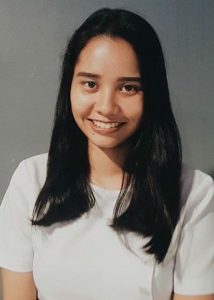 The posts on social media congratulating Angelie by her friends and relatives were viewed by many netizens and they said they  were inspired by her story.  She was a proof that nothing is impossible for someone dreaming to be successful provided one has perseverance and obedience to parents.

Were you inspired by Angelie’s story?

Soar high and reach for your dreams!