A young Muslim woman in Banda Aceh, Indonesia was photographed screaming in pain after being punished for breaking her province’s strict Islamic laws.

Apparently, the woman was caned 23 strokes in front of a crowd at a mosque on Monday, October 19 after being caught in close proximity with her boyfriend. She was among the 13 people including 7 men and 6 women punished for breaking the Islamic bylaws. 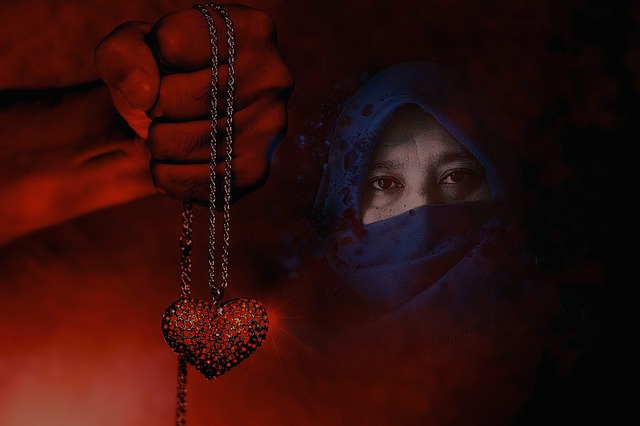 Woman featured in photo is not the actual woman in the story.

People in Aceh, which imposes strict sharia law, are subject to caning for various offenses including gambling, drinking alcohol, intimacy between unmarried people as well as gay sex.

A 22-year-old woman was given temporary pardon because she was pregnant but punishment awaits her after she gives birth.

Speaking to Antara, Deputy mayor Zainal Arifin said: ”Caning sentences have been enforced many times in the city of Banda Aceh. This proves that the government and the people of Banda Aceh are committed to implementing and enforcing the sharia.”

Located in Sumatra island, Aceh is the only province in Indonesia that imposes sharia law. It has started implementing sharia after it was granted autonomy in 2001 in an attempt by the Indonesian central government to put a stop to insurgency.

In 2005, Islamic laws in the area were strengthened after Aceh had a peace deal with the government. During recent years, more and more people, particularly women are being caned in the area.

A form of corporal punishment, caning consists of a number of strokes or cuts using a cane made of rattan usually applied to the offender’s bare or clothed hands or buttocks.  Although less common, caning can also be applied on the knuckles, shoulders or soles of the feet.

Caning remains legal in several countries including Southeast Asia and some African countries.