Home
News
Weird News
These Photos of a “Fallen Angel” Will Give You Goosebumps!

Do you believe in angels? If yes, then, the photos depicting a “fallen angel” will surely give you goosebumps! Never mind that these were taken of a sculpture made by Chinese artists – the hyperrealistic artwork is enough to make you think about our existence here on Earth and where we are going afterwards.

We stumbled upon the viral post shared by netizen Jimmy Ollie on Facebook, claiming that this angel was seen falling from the sky in London. The human-like creature appears to have featherless wings which actually looked more like chicken wings to me. 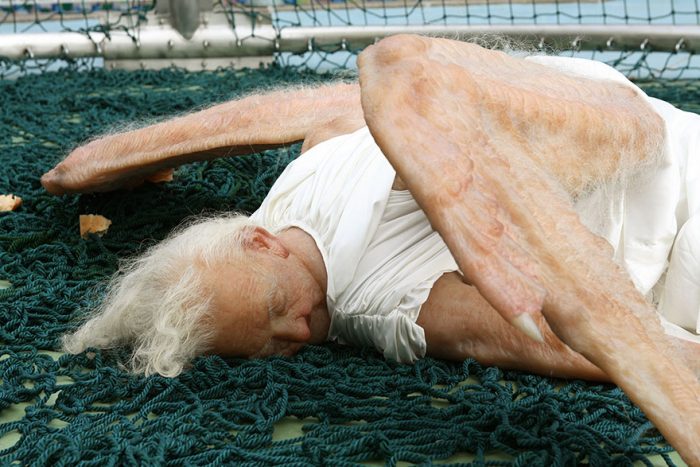 This fallen angel apparently appeared in London after a new habitable planet was discovered and announced by NASA, the so-called “Earth 2.0”.

What made the post subject to more skepticism is that Ollie mentioned, “The ‘Angel’ like creature was quickly rushed away by what seemed to be undercover police officers dressed in suits and sunglasses, resembling the characters in the hit movie Men in Black.” That sounds too farfetched to believe. 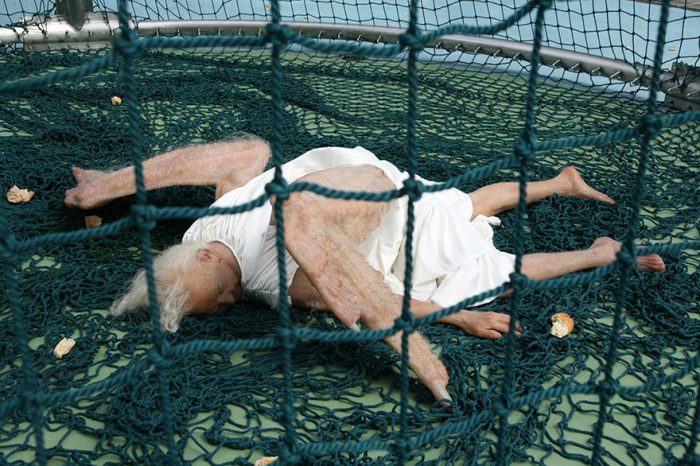 It turns out this fallen angel was actually just a sculpture unveiled back in 2008 by Beijing artists Sun Yuan and Peng Yu whose works often delve on controversial or macabre themes, including using real cadavers and human fat tissue! Thankfully, the fallen angel sculpture did not have any real human parts but was actually made from fiberglass, stainless steel, woven mesh, and silica gel. 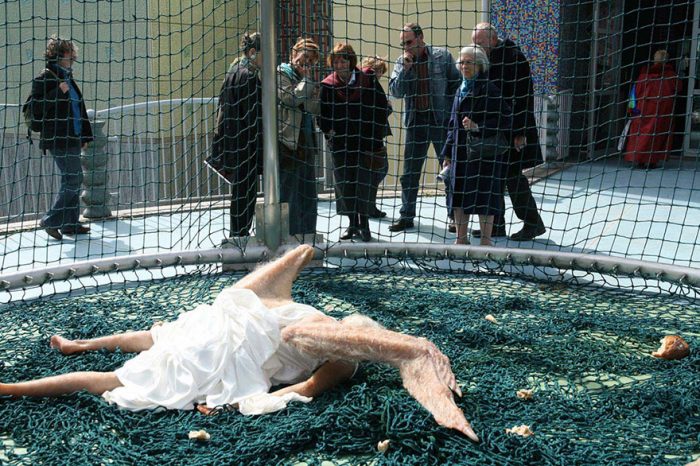 According to Bored Panda, the artists aimed to highlight “the tension and transition between the supernatural and the mundane”. This angel fell to Earth because it has become powerless and, thus, unable to carry out God’s plan. 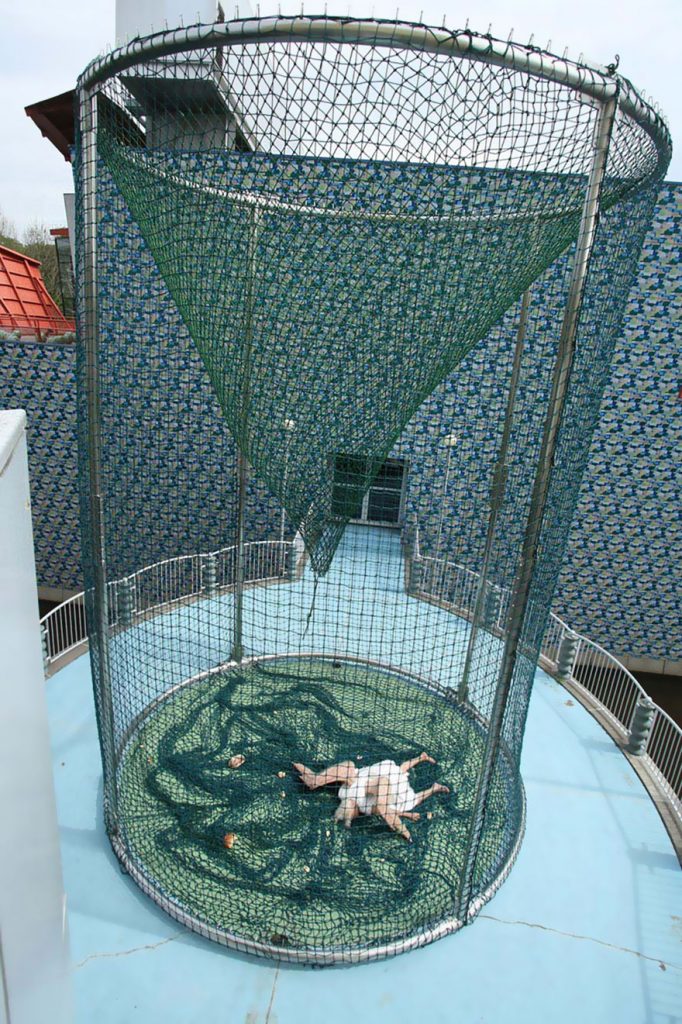 Several mythologies and religions feature angels which are often described as “benevolent celestial beings who act as intermediaries between God or Heaven and Earth”. These supernatural beings have powers; though the extent of their powers might differ, depending on their character.

Depicted as beings with wings in most artwork, not all angels have wings in actual – based on biblical sources, anyway. According to biblical texts (such as Isaiah 6 and Ezekiel 10), only the Cherubim and Seraphim have wings.