Netizens are left scratching their heads in puzzlement over the video of a teenage girl peeing at the floor of the laundromat, despite the fact that there were toilets nearby.

Last August 6, the still unidentified teenage girl entered a laundromat in Bukit Baru, Melaka in Malaysia, accompanied by a teenage guy. The owner of the laundromat, Mat Nasir, would later share several videos from the CCTVs as he was really puzzled why the girl did this. 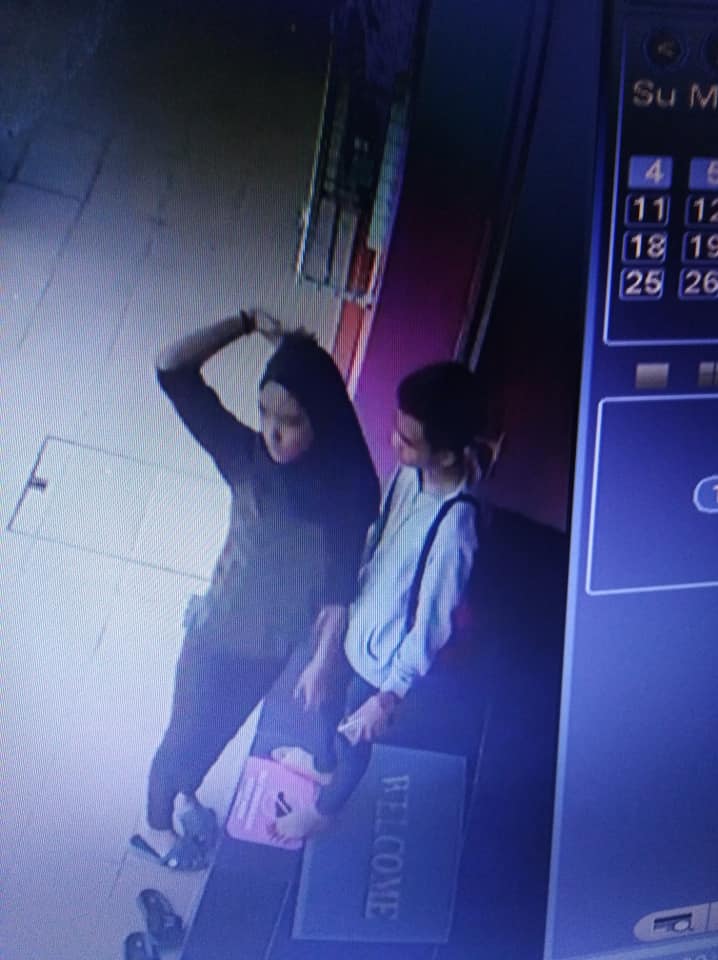 According to Nasir, he was checking up on his laundromat outlet when he caught sight of the yellow puddle on the floor. Puzzled as to what it might be but suspecting it could be urine, the laundromat owner checked the CCTV footage. 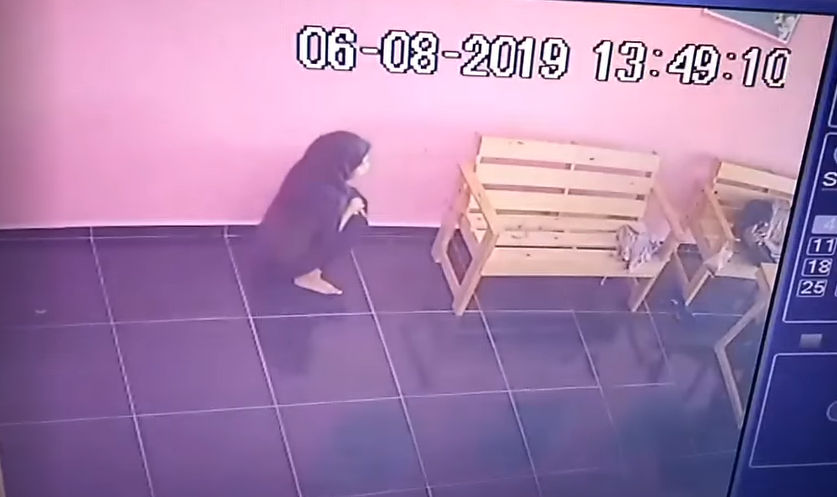 He saw that the girl had been pacing back and forth inside the laundromat for about 5 minutes before suddenly squatting on the floor just behind a bench and peeing there. What’s worse is that the CCTV would later catch her taking some clothes from the clean clothes left by another customer to cover her wet clothes.

“On August 6, I was at my outlet for my routine check when suddenly I saw a puddle of liquid nearby the bench. I immediate check the CCTV and saw the girl in action,” Nasir explained. 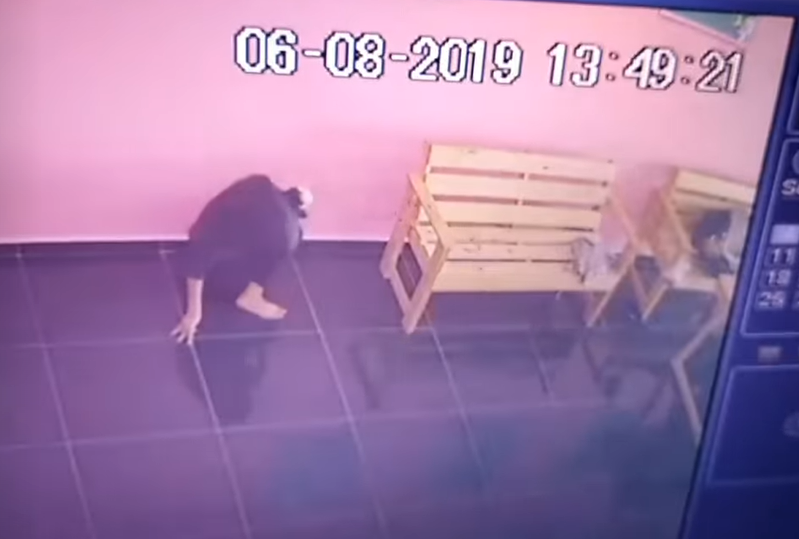 What really irked Nasir is that though there was no toilet inside the cramped laundromat, there are at least two restaurants nearby where the teen could have gone to pee. He also realized through reviewing the rest of the CCTV footage that the girl had been hanging out at the laundromat for at least 3 days in a row. 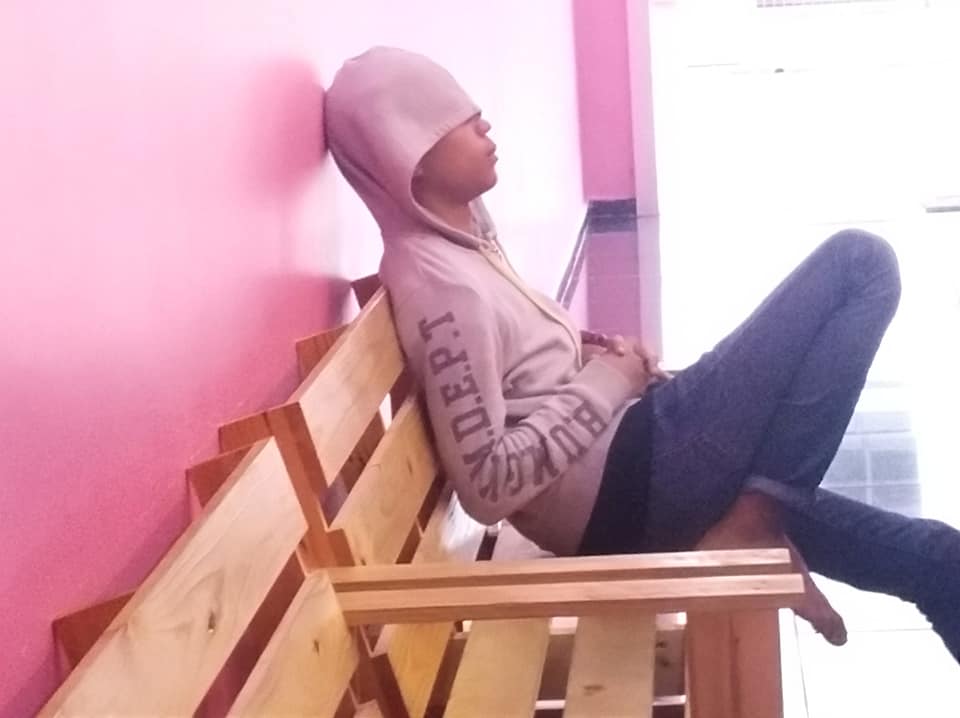 He now believes this teenage girl had run away from home and has taken residence inside the laundromat where she could rest at the benches without disturbance. He just wished she knew how to properly use the toilet, not his laundromat floor to do her business. Tsk. Tsk.

What is a Laundromat?

A laundromat is a self-service facility wherein users often use coins or some other form of payment to operate the washing machines and dryers, often without the help of an attendant or staff.