A call center agent (name withheld for security reasons) was shocked to find himself on the barangay’s ‘drug list’ after the cops came knocking at their door as part of the ‘Operation Tokhang’, asking him to peacefully surrender.

Since he is sure that he has no involvement in drugs, whatsoever, he went to the authorities to have his name cleared but was shocked to learn that the cops only had two options for him: either he surrenders as USER or as PUSHER!

At this point, he knew he needed a lawyer; thus, he called one and was guided through the process. 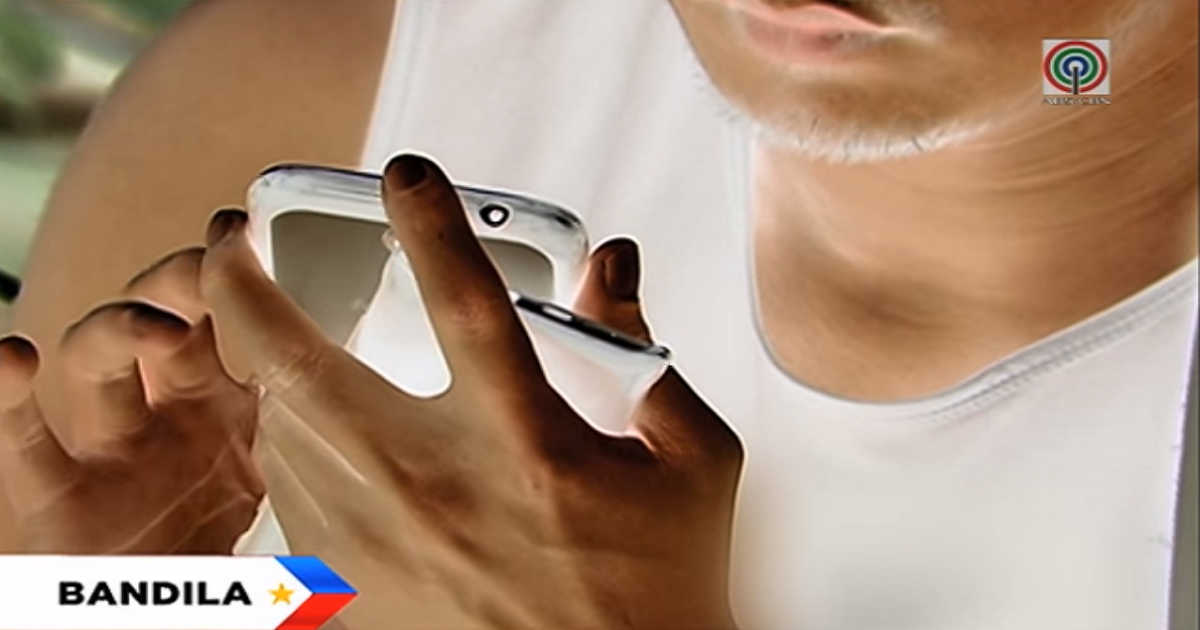 Screenshot of video from ABS-CBN News

The call center agent learned that the cops received an anonymous text message from a tipster, linking him to drugs. When they showed him the message, he was able to determine that the number used was that of a neighbor he had an argument with. The said neighbor had allegedly been harassing him ever since, using the same number used to text the cops.

Eventually, the lawyer was able to help him out of the mess and he was declared INNOCENT at the police station; however, he and the lawyer were shocked to learn that despite them being able to prove his innocence, his name will still be on the list since said list has already been submitted to Camp Crame.

It would take at least 3 months before his name will be erased from the list! What horror!

Of course, he could always contest the list should be it be made public but, surely, when that happens, it would be a bigger trauma for him and his family. In fact, they refused to reveal their names or face the camera out of fear for their lives.

Operation Tokhang (“toktok-hangyo”) is a police initiative where cops will come knocking (toktok) at suspected drug personalities’ homes to request (hangyo) them to surrender and change their ways.