If you think stunning Instagram photos are too good to be true, you’re probably right.

Most of us are guilty of cropping out unwanted things and filtering our images to cover the reality. Chompoo Baritone, a photographer based in Bangkok, Thailand, revealed how fake Instagram is through a fascinating photo series dubbed as “The Truth Behind Instagram Photos”.

To prove her claim, Baritone posted dreamy pictures on Instagram, then superimposed the images into their uncropped originals. The funny secret behind perfect yoga stunt is unveiled, while a serene workplace turns out to be a part of a messy room.

Aside from Baritone, several artists have criticized the way people have used social media to create a new identity for themselves and make their lives appear perfect. For instance, the unnamed photographer behind the popular Instagram account Hipster Barbie unveiled the unrealistic standards most users set for their followers. Tilda Lindstam, a 22-year-old model with a great sense of humor, created spoofs on Instagram to show the vanity involved in creating photos.

Baritone studied at the King Mongkut’s Institute of Technology Ladkrabang. Check out her hilarious photos below. 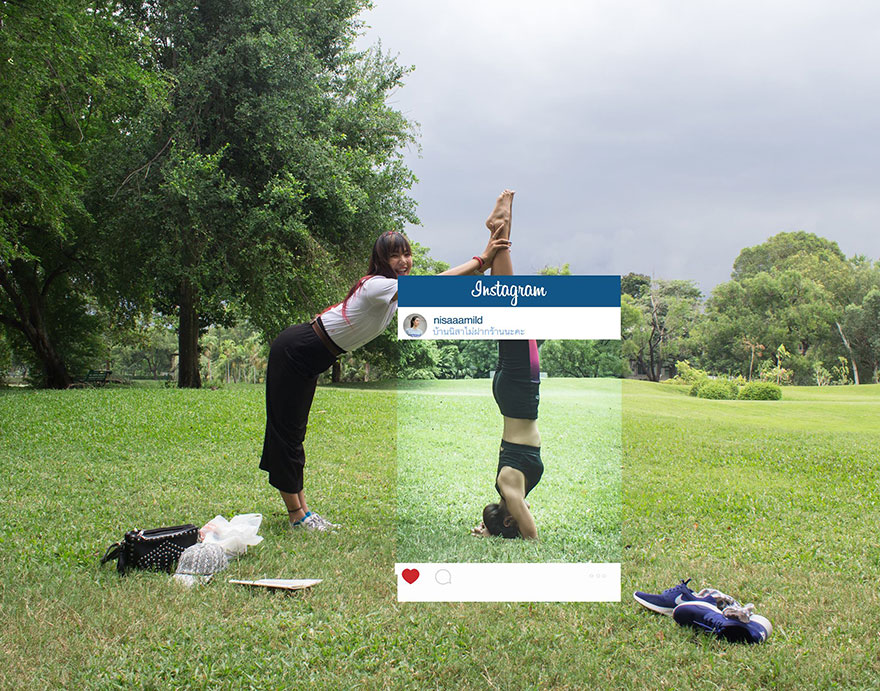 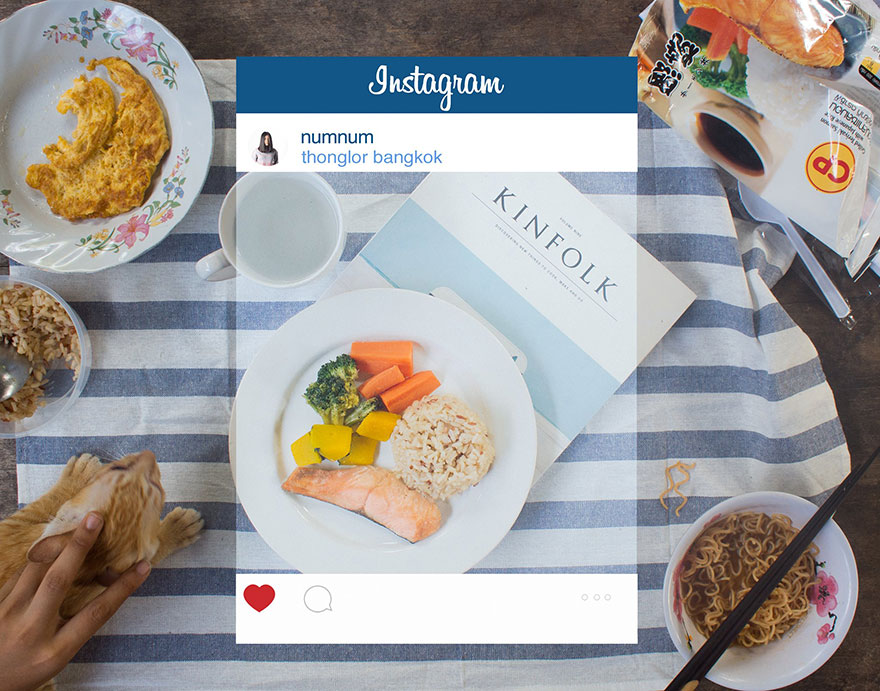 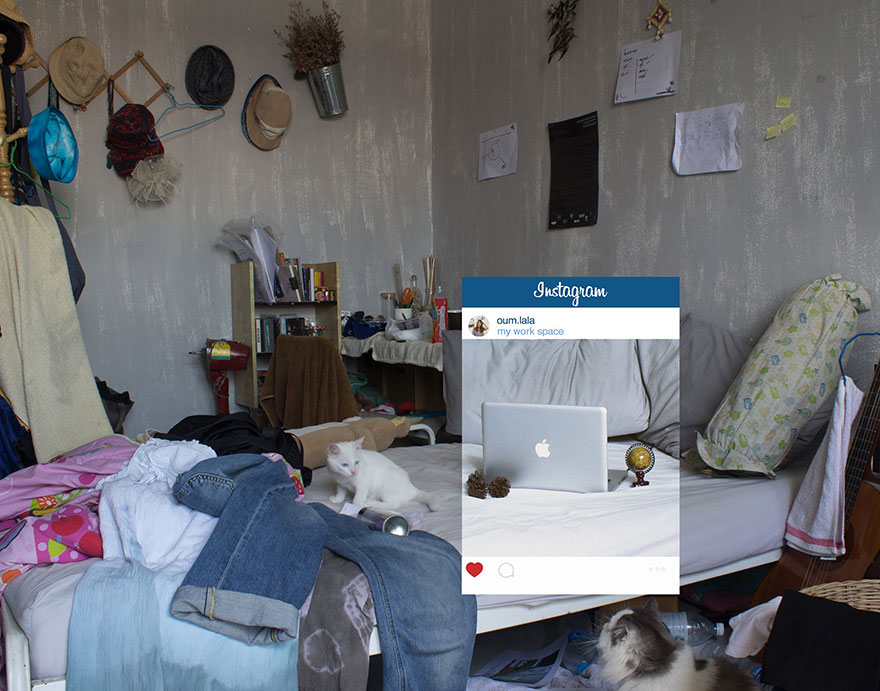 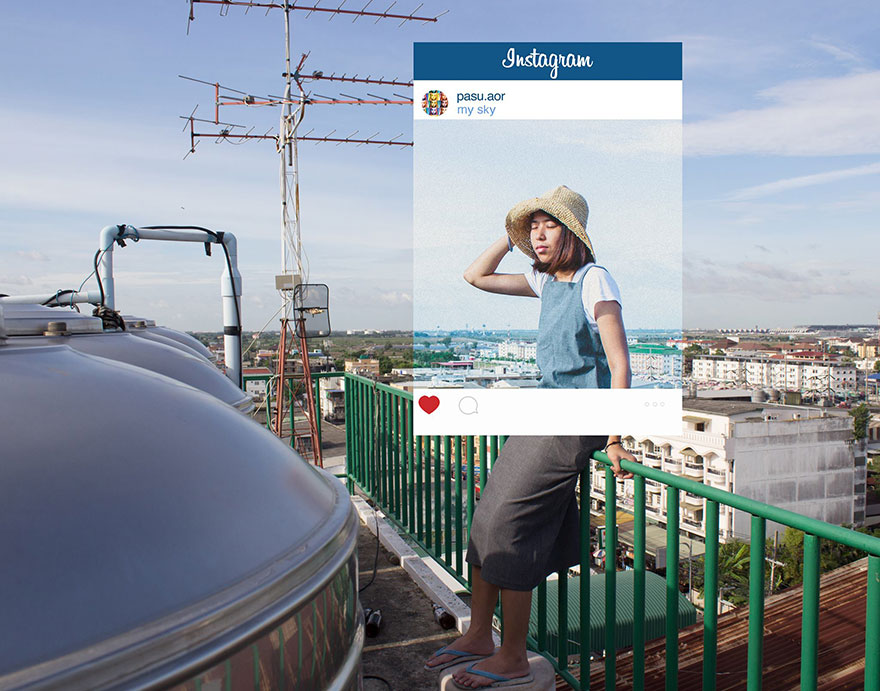 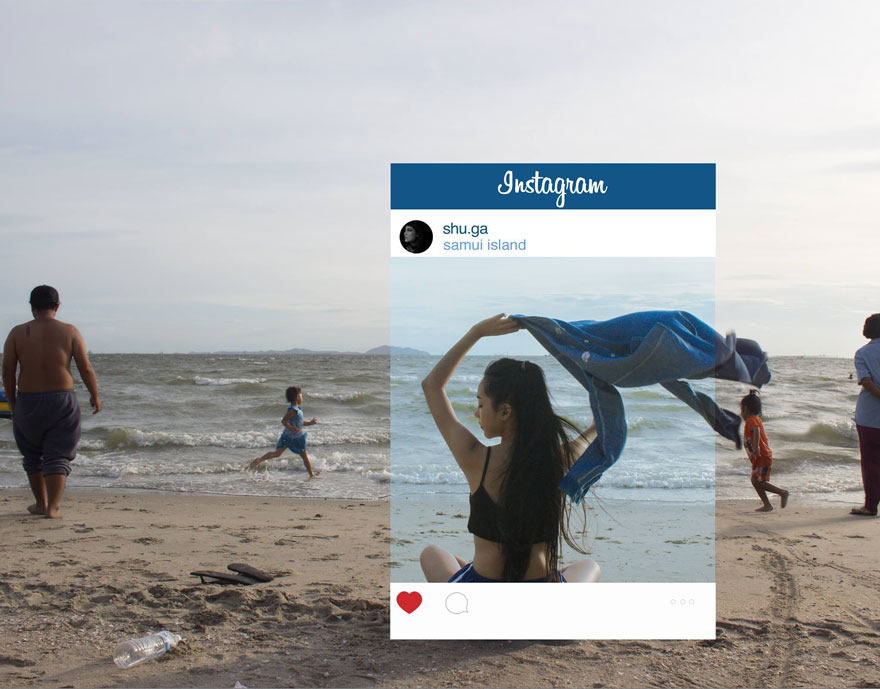 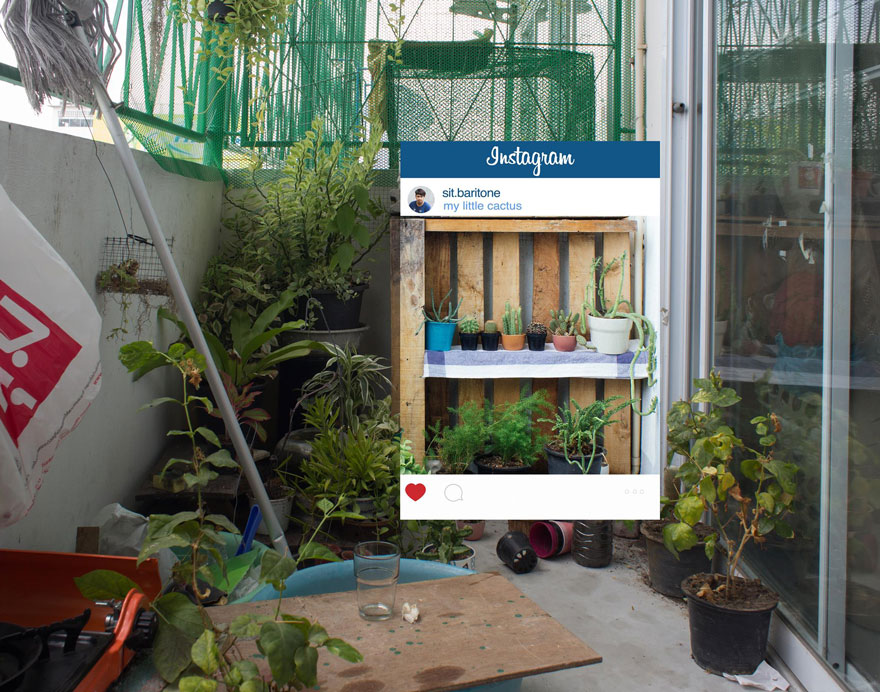 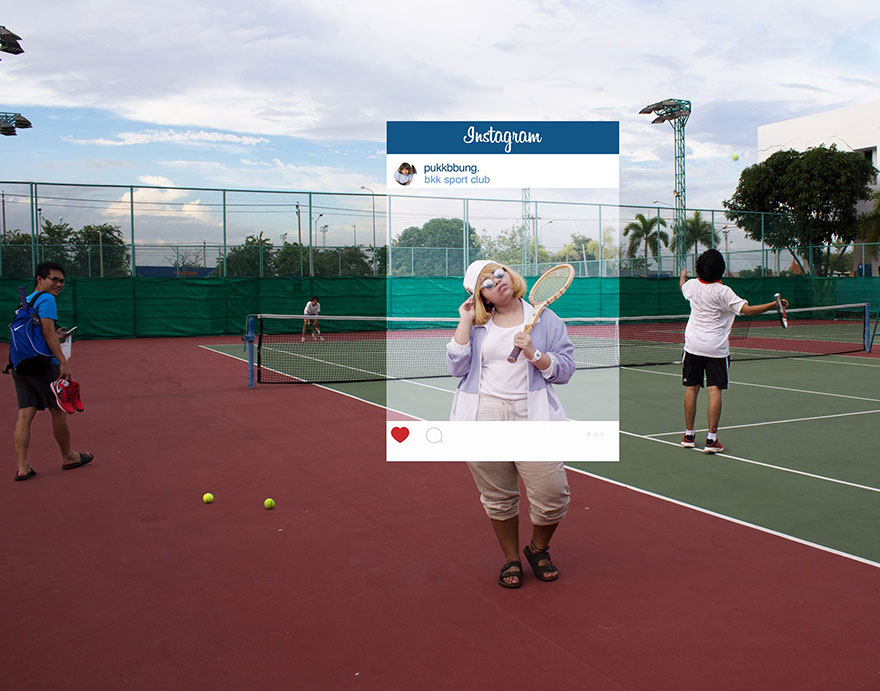 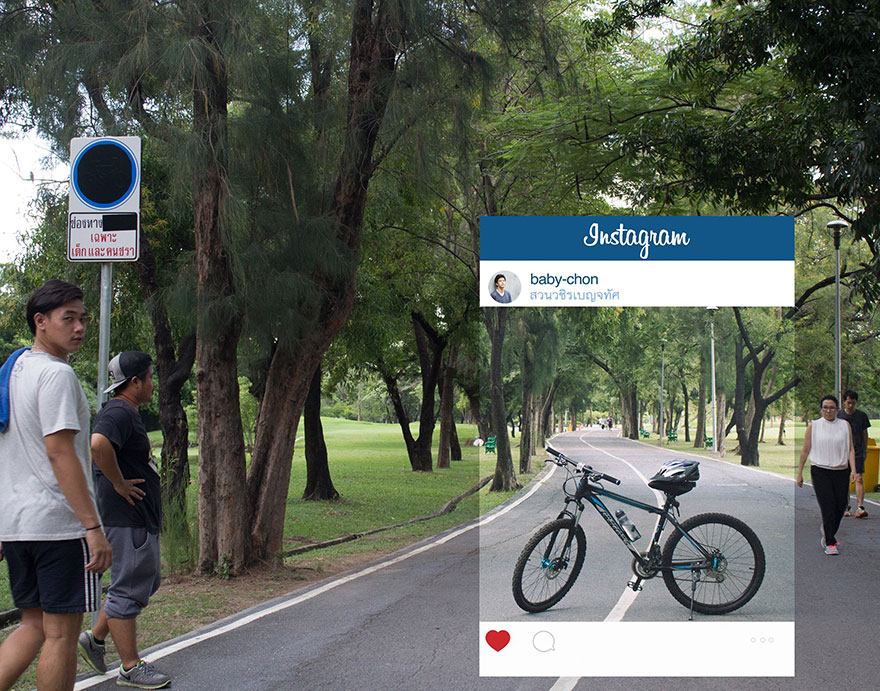 “We are thrilled to announce that the Instagram community has grown to more than 400 million strong. While milestones like this are important, what really excites us is the way that visual communication makes the world feel a little bit smaller to every one of us,” Instagram said in its blog.