A lot of students in the Philippines don’t get to fulfill their dreams due to poverty. Yet there are people like this new doctor who proved that poverty is never a hindrance to success.

Although he was born poor, Rommel Abellar Amos did not let this bring him down or stop him from dreaming big. Instead of wallowing in grief or anger for being poor, he worked hard to support himself. He sent himself to school by working various odd jobs.

Back in 2005, Amos worked at Mega P&F Water Station as water refiller. Though the job was physically demanding, he managed to juggle time between his work and his studies. He later became a merchandiser at SM San Lazaro Supermarket in 2006 and sales clerk at SM Megamall in 2008. 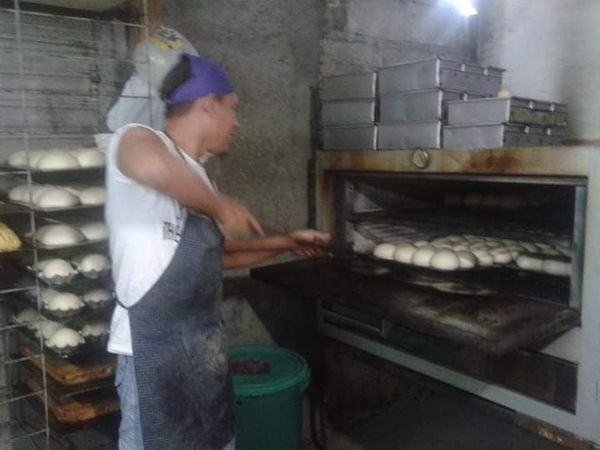 Aside from these jobs, he also became a marketing assistant for SYM Motors in 2007 and assistant baker at RDA Bakery in 2017.

Despite the difficulties he faced in his life, Amos did not let these challenges stop him from dreaming of becoming a doctor someday. A number of people might not think that a merchandiser or assistant baker could become a doctor, yet here he is, proving to everyone that anyone can achieve their dreams no matter how poor they might be. 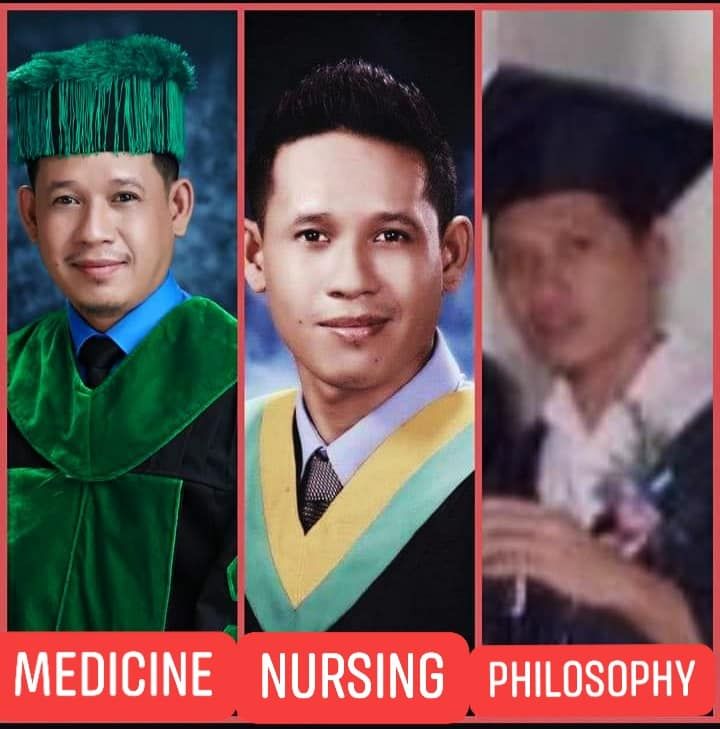 After graduating from Eastern Samar National Comprehensive High School, he completed Bachelor of Arts in Philosophy at Nativity of Our Lady College Seminary Borongan.

Then, he was able to graduate from Bachelor of Science in Nursing at St. Jude College Manila before fulfilling his lifelong dream of becoming a doctor by graduating from his Medicine course at Cagayan State University – College of Medicine and Surgery. 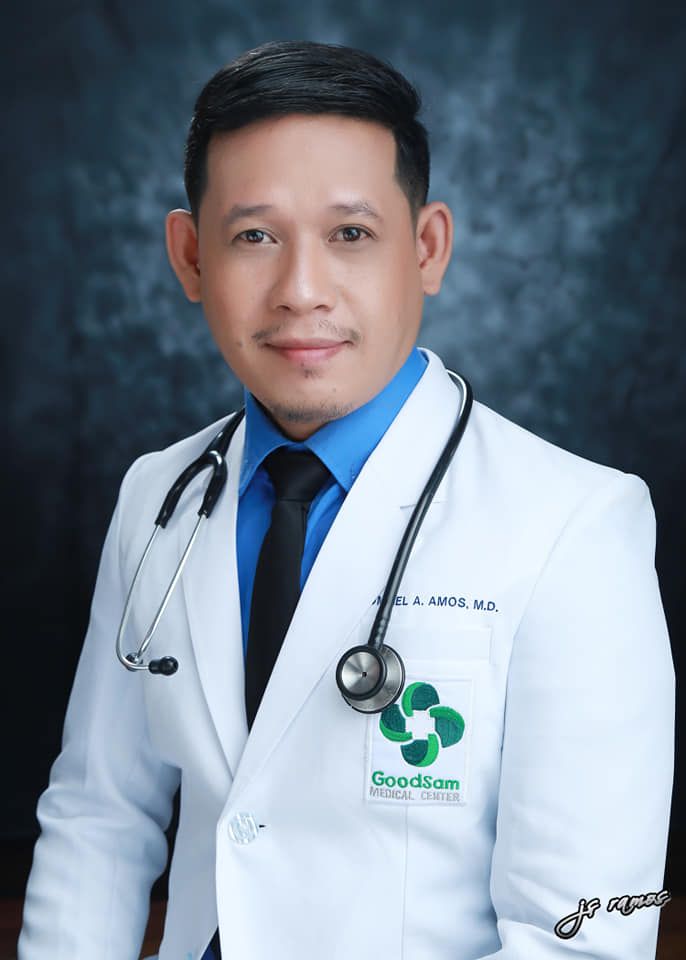 Amos is both a nurse and a doctor. He currently works at Borongan City Health Office and recently earned his license as doctor after passing the Physician Licensure Examination (PLE).

Youngest Doctor in the World

Balamurali Krishna “Bala” Ambati holds the record as the world’s youngest person to become doctor. He was just 17 years and 294 days old when he became an ophthalmologist. He has held this record since May 19, 1995.