The enhanced community quarantine (ECQ) or movement control order (MCO) is a government order that stops people from getting out of their homes to stop the spread of COVID-19. While the government order was issued to save the people from the fast-spreading virus, this also had a huge impact on poor families.

While there were so many people who went ‘panic buying’ to hoard as much supplies as they could amid the COVID-19 crisis, it is also a sad fact that many can’t afford to stock up on food because they had no money. 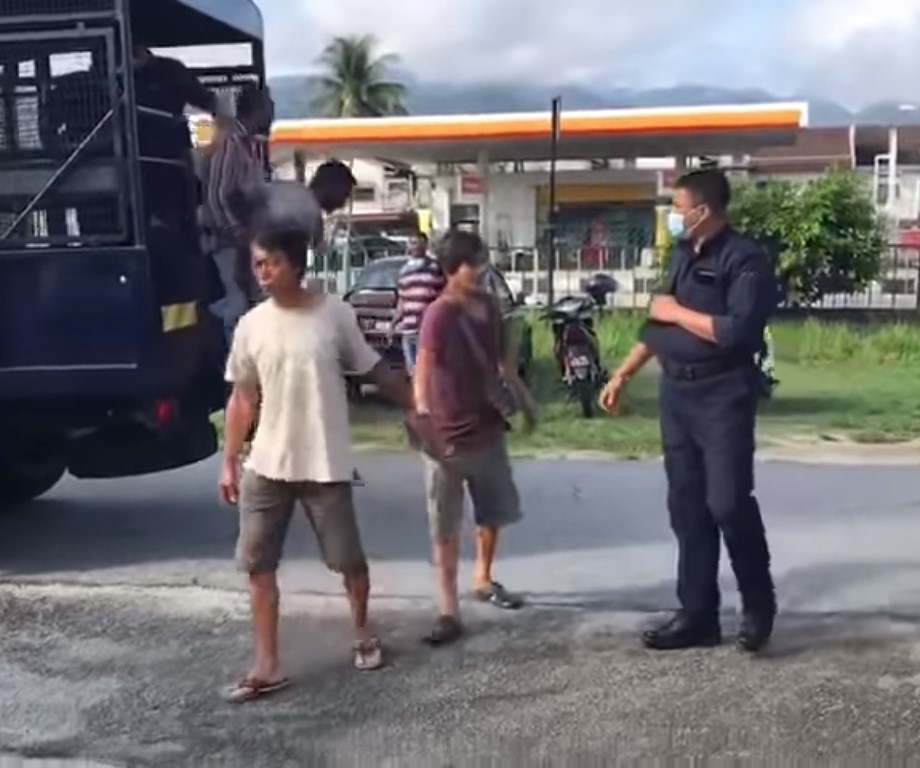 In Sungai Siput, Perak in Malaysia, two men broke quarantine orders to go out fishing because they were hungry. While they fear they might get caught, they have no other choice because they needed food. According to reports, 45-year-old Chen and 56-year-old Zhong are both roof-renovation workers.

Living below the minimum wage, the two do not have any savings. When they lost their jobs due to the MCO, they fear starvation more than the virus. So, they tried to sneak out and go fishing at a pond in Rimba Panjang but were caught by officers patrolling the area.

They tried to explain that they were just trying to catch fish for their own consumption, not for selling. However, the patrolling officers told them they still broke quarantine orders.

The two were asked to pay a fine of RM1,000 ($230). They didn’t even have any money for food! So, the two workers decided to simply pick jail time of 3 months instead of paying. At least, they might have a better chance of having food there than if they were at home… 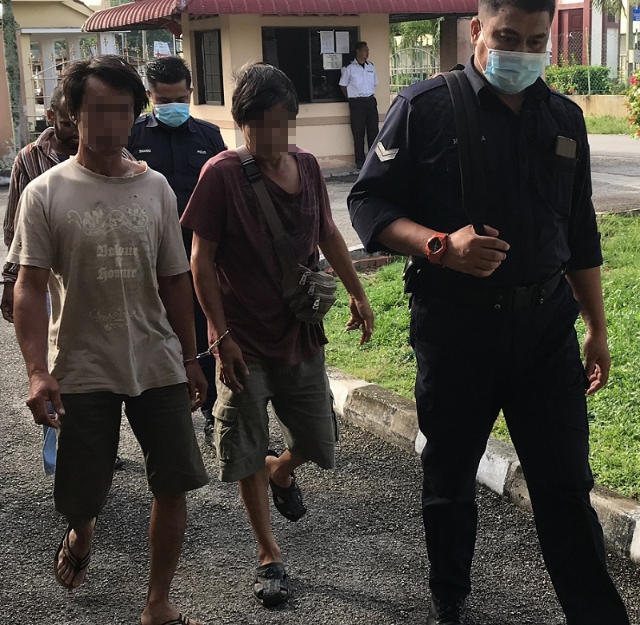 Many places across the world are trying their best to limit the spread of COVID-19 by controlling movement of people across there area of responsibility. The order has many different names in different countries; though some places are careful not to use the word ‘lockdown’.

In Malaysia, the quarantine protocol is called MCO. It begins on March 18 and ends on April 14; though experts believe that this period might be extended. Under the MCO, mass movements and mass gatherings are prohibited. The sanction even covers all Malaysians traveling abroad!