On National Heroes Day, President Rodrigo Duterte honored dozens of soldiers who were wounded in action in a dinner he hosted in Malacañang Palace. One of the highlights of the event was a speech from a blind soldier who had gone viral on social media after his first meeting with the president.

Lieutenant Jerome Jacuba lost his eyesight in battle. He was depressed for the 4 months he was confined at the hospital but he saw a ray of hope when the president personally visited him and his wounded comrades at the hospital.

Not only did Pres. Duterte’s visit boosted his morale, he also received plenty of help from individuals and organizations who learned of his story. 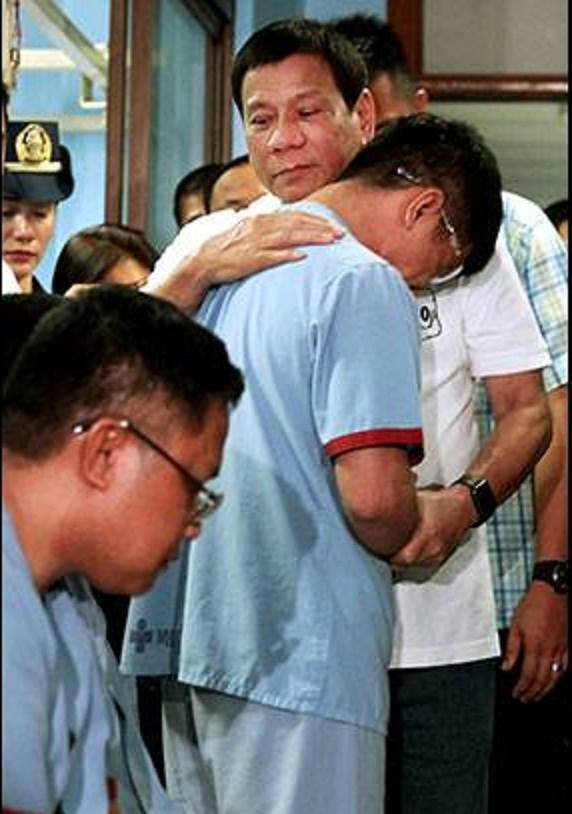 He thanked the president for what he had done to him and his comrades. Today, Jacuba is taking a computer course for blind people, allowing him to function and find work in the future despite being blind.

The president could be seen in a pensive mode, trying to hold back tears as he listened to Jacuba’s speech.

In response, the president assured Jacuba, “…I will reinvent you from being a soldier to a soldier without sight but still functional.”