We all know that most hospitals in the Philippines have too many patients but too little staff and too few rooms to cater to everyone. There are even hospitals that are overflowing with patients. Worse, these hospitals are also overflowing with ‘bantays’ or people who are there to take care of a family member of friend.

But one government hospital recently earned the public’s ire after a netizen posted photos of an old man whose chair was supposedly forcibly taken by the staff because the patient he was visiting already had another visitor/bantay. 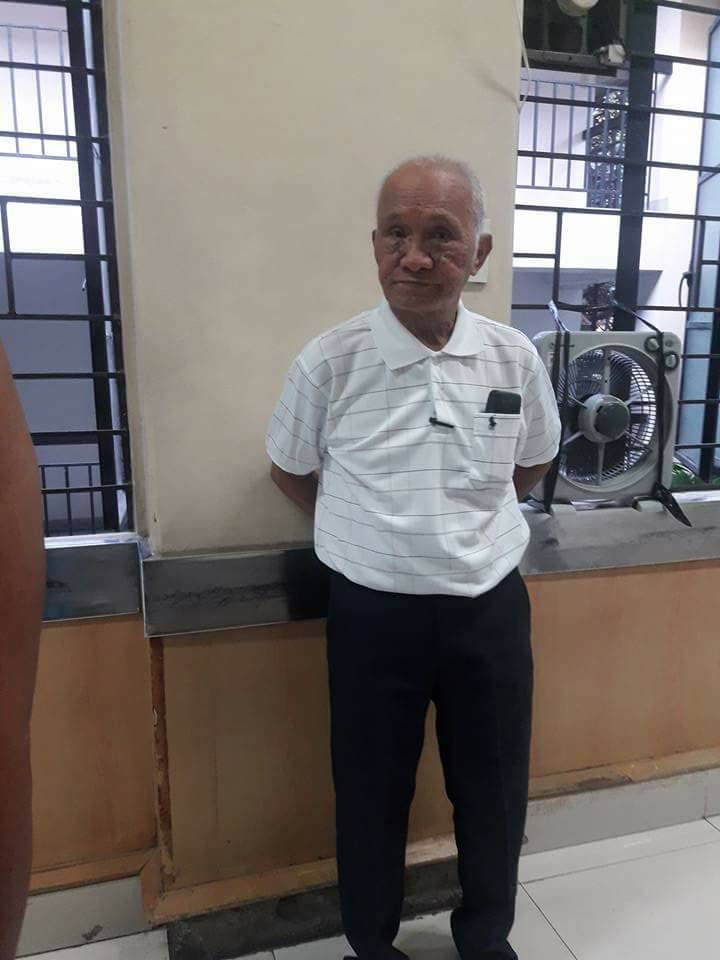 Apparently, this public hospital has a “One Patient, One Chair” policy. This means that each patient is only entitled to one chair; thus, anyone who gets more than one chair is told to return the extra ones and only leave one chair.

There’s nothing in the policy that states that a patient can’t have more than one visitor but he/she is only allowed one chair, no matter how many visitors there might be. Of course, the hospital might really be just imposing this rule to ensure that there are enough spaces left around the patients’ beds for the medical staff to move around. 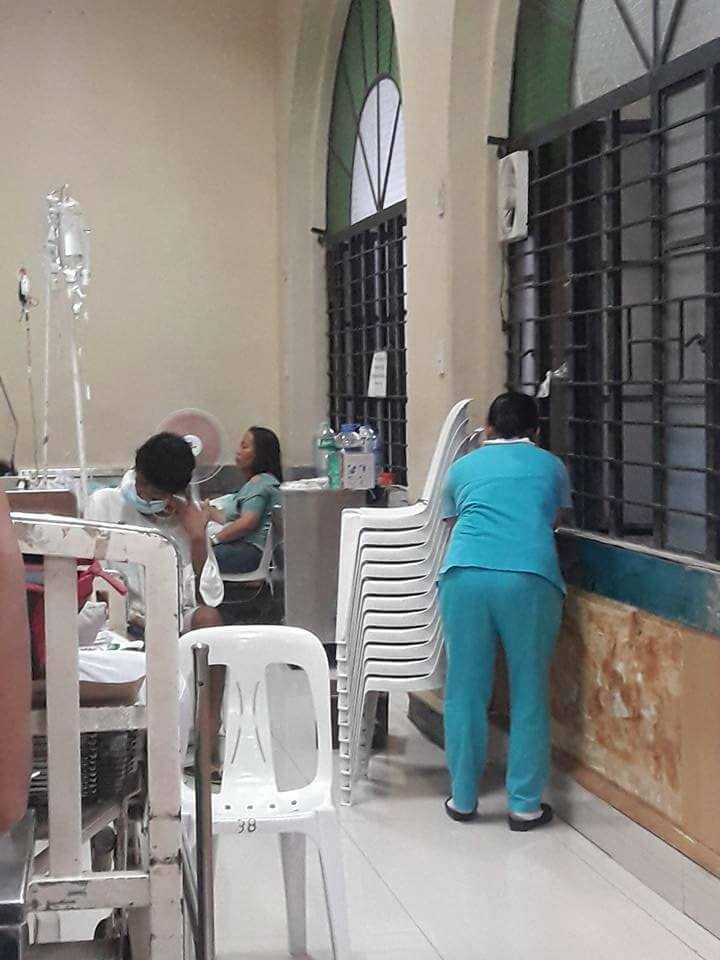 However, the hospital earned ire at the way they forced the old man to return the chair, especially considering that he’s already 75 years old. Also, the chairs were later chained to the window to ensure that the patients’ visitors don’t get any more chairs.

Netizen Cristobal Gutano Manapol felt so angry over the incident that he posted a photo of the old man just standing to one side while the stacks of unused chairs were chained to the window. Sad. 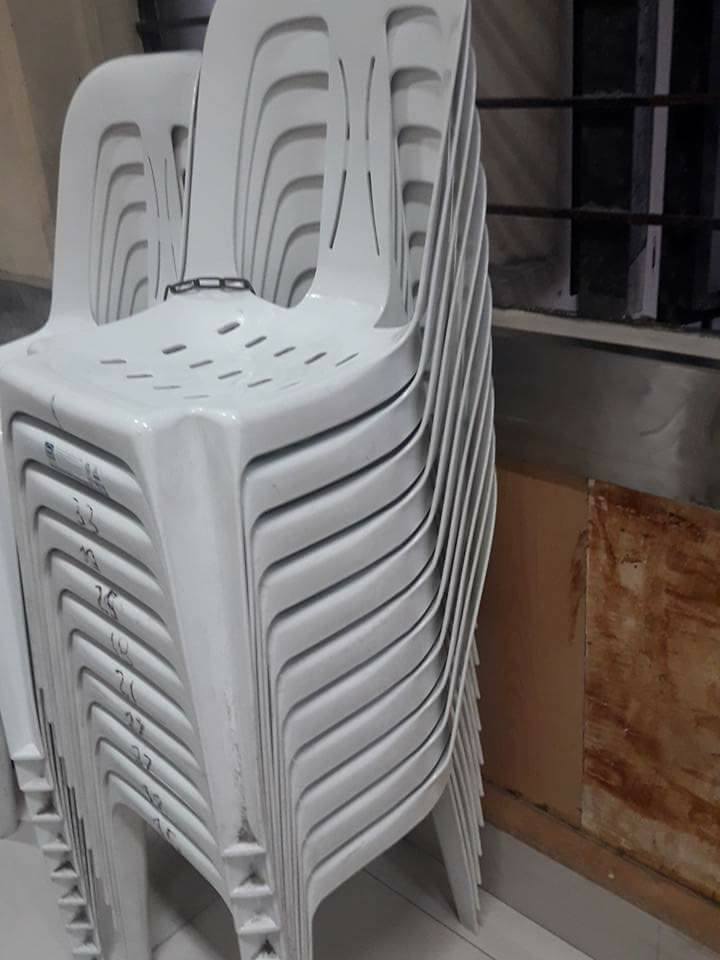 It is sad that the hospital staff did this to the old man. While it is true that they are just following the policy, many feel that sometimes it is alright to bend the rules to provide a comfortable seat for the elderly…