In China and other places in Asia, there’s this trend of people livestreaming their lives and actually earning money from it through virtual gifts from their followers.

Take for example Yuka Kinoshita who amazes her viewers with massive feasts she eats while livestreaming.

These hosts earn money from the virtual gifts their viewers send – and the amounts are rather staggering. While the cheapest gifts are flowers that cost about 0.1 yuan ($0.02), expensive gifts are also available, such as a paradise island that admirers can gift their host for 3,350 yuan ($500)! 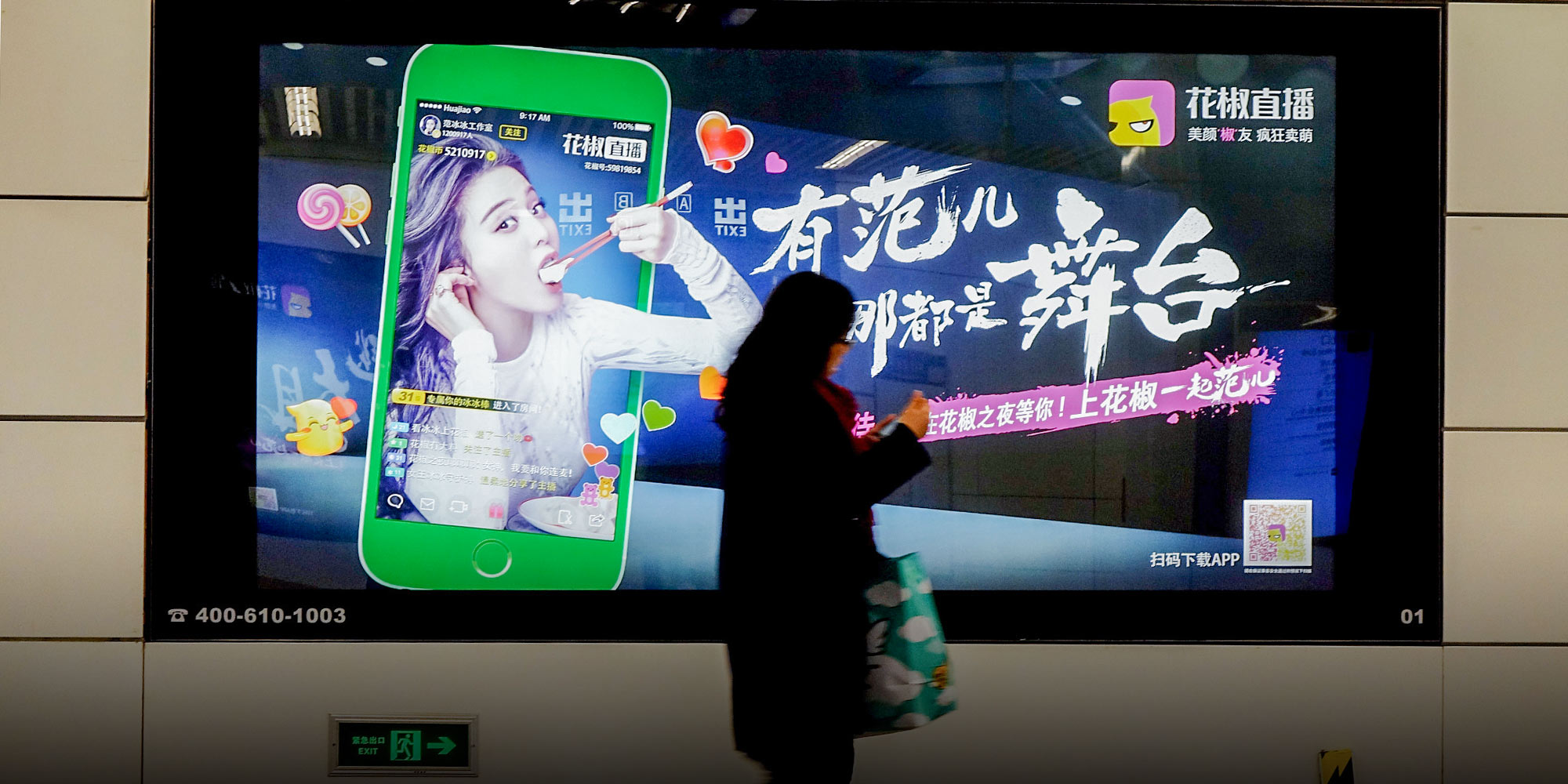 But while these ‘livestreaming hosts’ earn a lot of money for their craft, on the other side of the coin are the people who spend money to watch them.

A mother in Beijing, China identified only as Liu was shocked to discover that her 16-year-old daughter, Xiao Ya, not only spent her tuition money to send virtual gifts to handsome ‘livestreaming hosts’ but also used Liu’s bank account to pay Beijing MeeLive Network Technology, the company that operates the livestreaming app.

Liu took the company to court, suing them for a refund totalling 657,000 yuan (S$133,900). She argued that Beijing MeeLive should have a way of stopping underaged users from using the site, let alone allowing them to make large purchases. 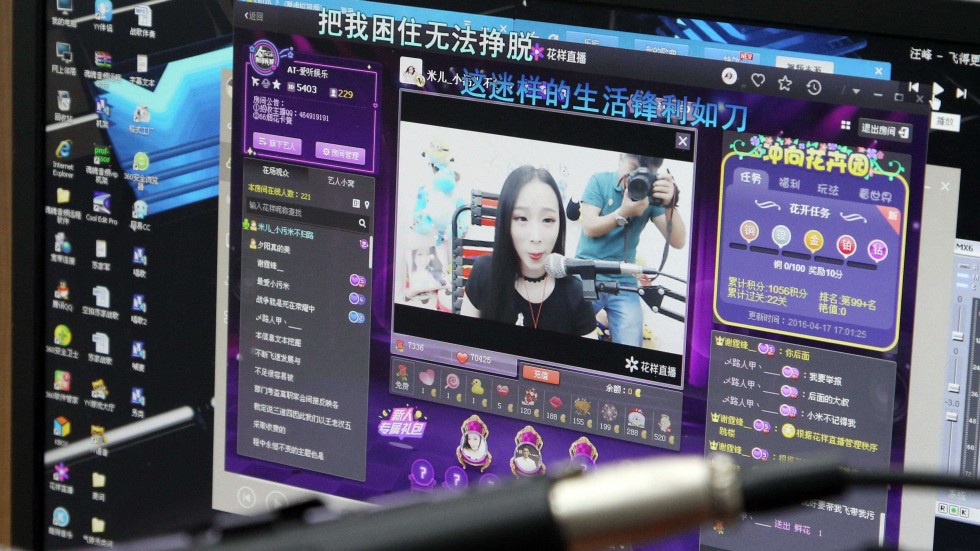 But the court ruled in favor of Beijing MeeLive because even if Xiao Ya had essentially stolen her mother’s bank information, that crime was between her and her mother, not between Liu and the company.

Moreover, because Xiao Ya is in Canada, Beijing MeeLive was unable to easily trace the transactions to determine whether the payments were authorized by Liu or not.

Liu has launched an appeal on Beijing No 3 Intermediate People’s Court in hopes that she could get her money back or at least part of it as refund.