A gorgeous young lady who did not care whether the other passengers were watching as she posed this way on that for a selfie picture in a busy New York subway train has been dubbed as the “Subway Bae” when a fellow passenger shared her video.

Netizen Ben Yahr (Twitter account @benyahr) was quite amused to see the woman posing for the camera which she had placed on a bag she placed on the train seat. She stood up, tried her best to find the best pose for the selfie picture on that busy train. 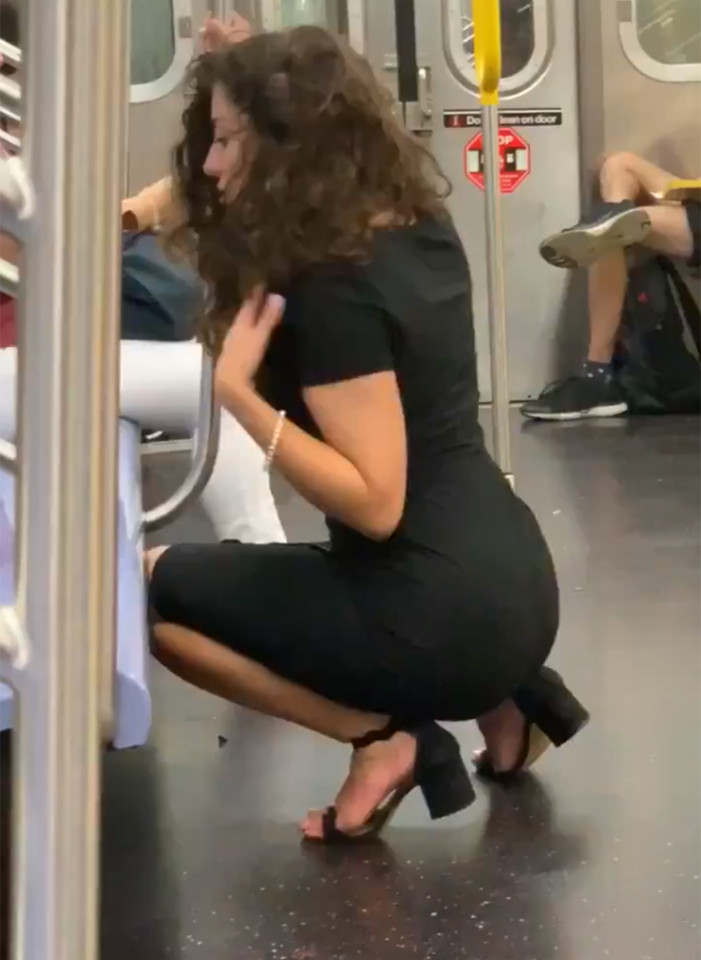 The other passengers were curious as to what she was doing, but really did not do anything. They just watched what she was doing or simply ignored her altogether. Many netizens later commented that this is really how the New York subway culture goes – everyone simply minds their own business. 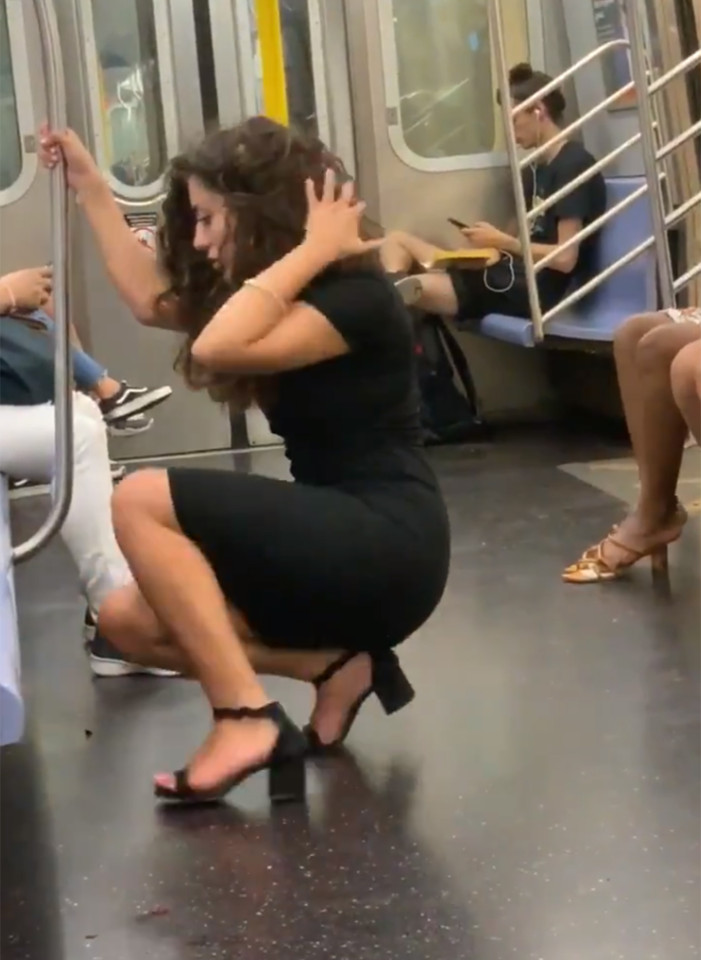 Yet netizen Ben Yahr was quite impressed by this woman’s show of confidence. After all, while most people who love to take selfies enjoy taking photos, many won’t readily do poses like this woman did on a busy subway train. 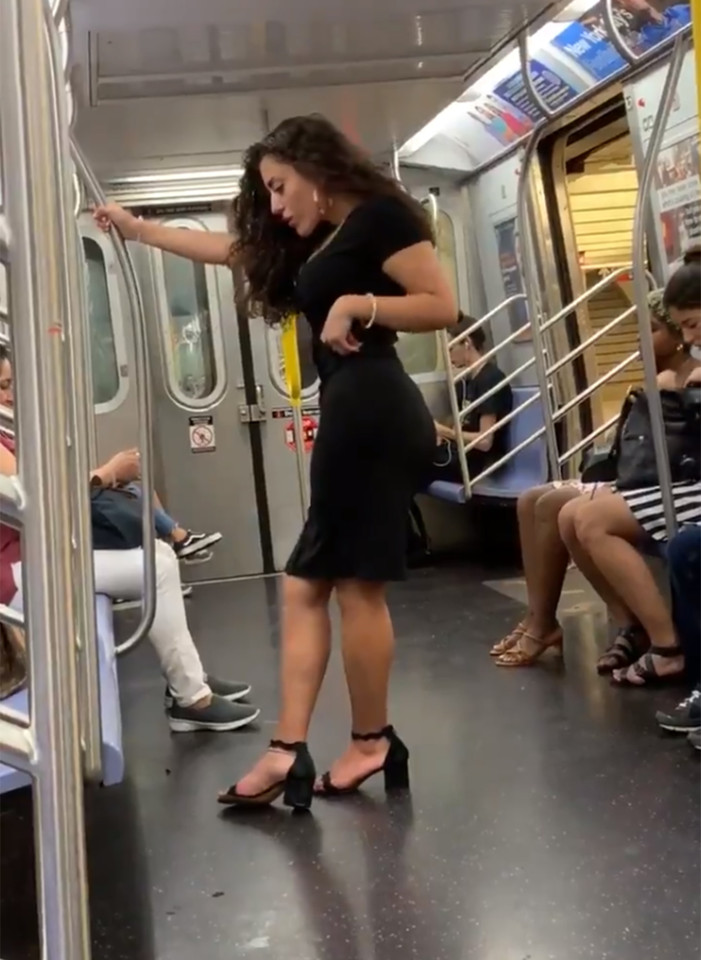 “This woman giving it ALL to the selfie cam on the train is SENDING ME,” Ben Yahr wrote as he shared a video of the woman on his Twitter page.

A lot of netizens expressed support for the woman, saying that they greatly admire her confidence.

“Honestly she is my new queen, I worship her and ONLY her!!” one netizen commented.

But others weren’t so happy with the video, saying they were embarrassed on her behalf.

“I can’t even watch the complete video! The secondhand embarrassment is too much,” a critic commented.

This woman giving it ALL to the selfie cam on the train is SENDING ME pic.twitter.com/i3JoSPKj3I

After the post went viral, it reached the woman in the video, Jessica George.

“I am overwhelmed by the kind words expressed by everyone and I just want to say THANK YOU to all,” she wrote, retweeting the video.

“Let’s spread this positivity and continue to uplift one another .. oh and s/o @benyahr for making my day #NYC #Yerrr.” 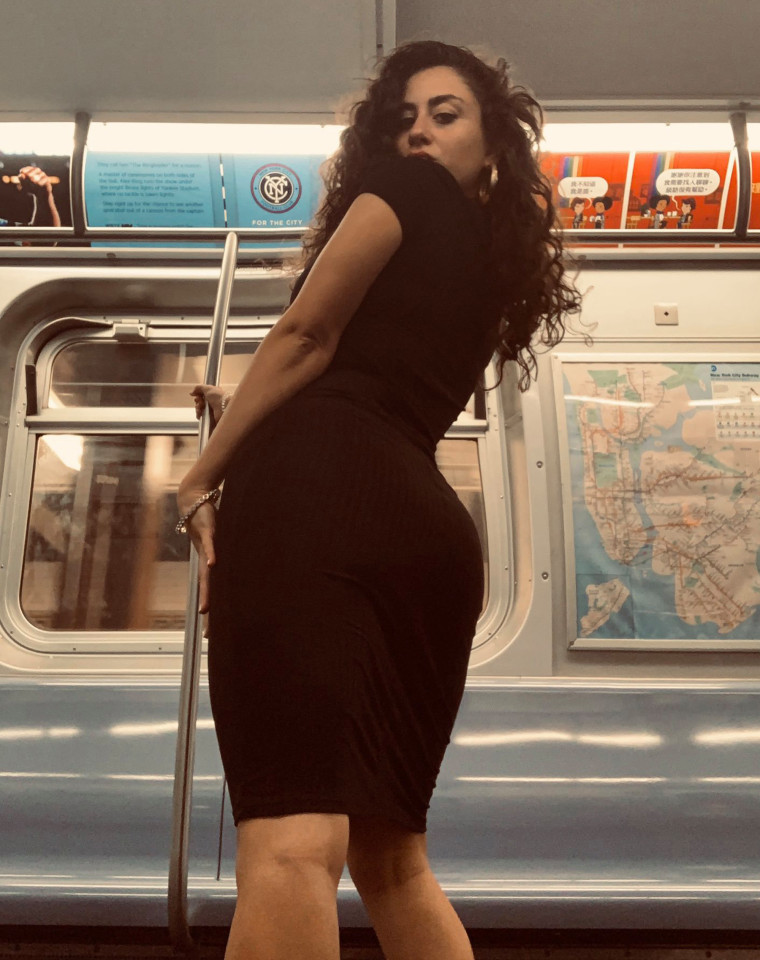 Jessica even shared the photos that she took from her camera angle to share with Ben Yahr’s followers. 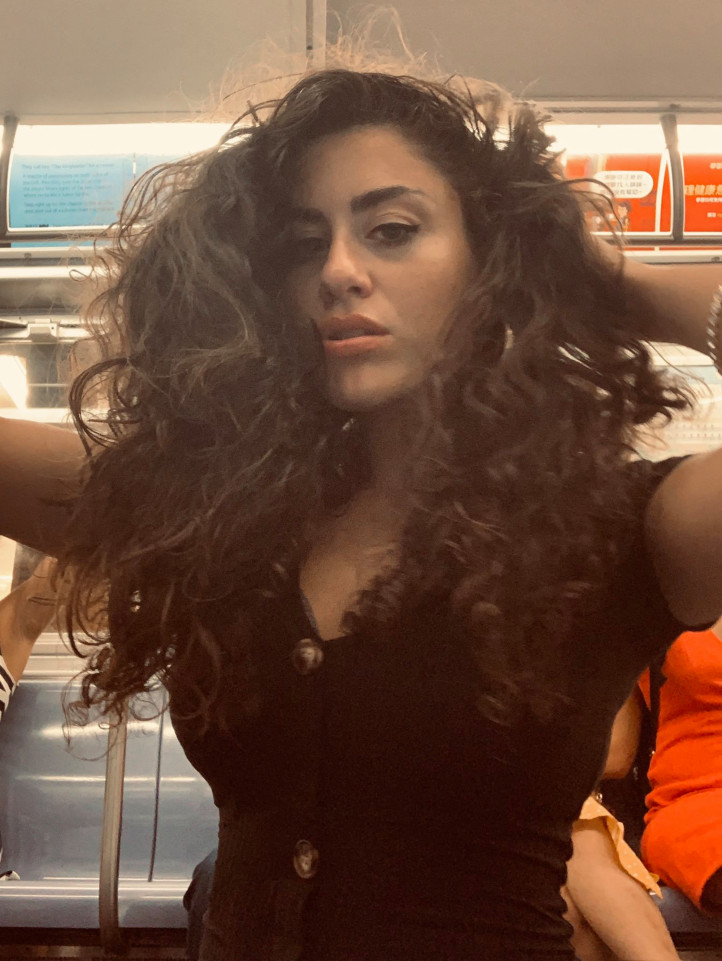 What is a Subway?

A subway is an underground electric railroad that is sometimes referred to as “the tube” by commuters. In other countries, commuters call the subway a “metro”.