Networking business in the Philippines started around 1980s when companies made a major shift  in managing the inventory and marketing of their products as well as the concept of  giving out commissions to its members. It is a socio-economic business activity by which business people and entrepreneurs meet to form business  relationships which aims  to recognize, create, or act upon business opportunities,  collect information and seek potential partners for ventures.

As networking marked a very promising opportunity to individuals as claimed by its members, the offers would be so enticing for an invitee to have an eye on their presentations. They would normally present to prospect members of the networking in such a way that they will show off how they  got benefited by being a member of it .

Recently, a post on social media became one of the hottest topics as an invitee shared his personal experience on his meeting with a networker who tried to impressed him.  You have to know what this guy did! 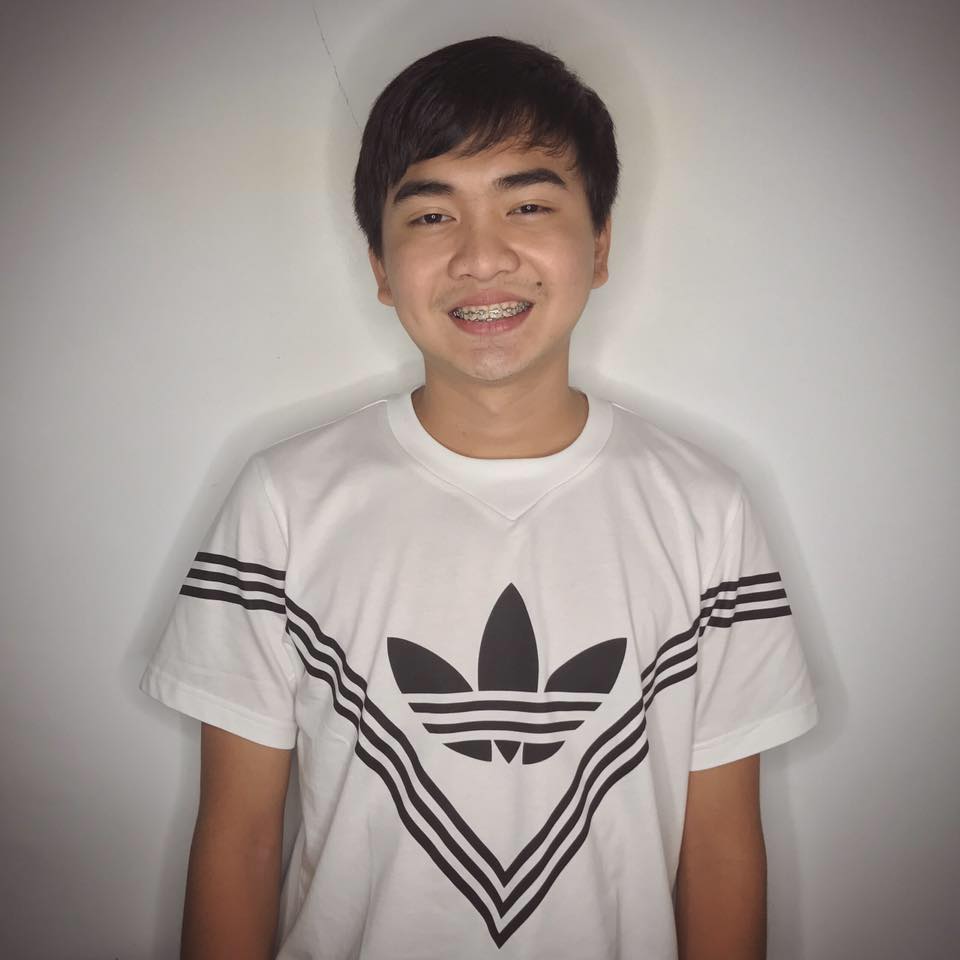 According to Xian S. Gaza, he had a coffee meeting with a networker from AIM Global around 7:00 o’clock that evening.  As Xian would describe his manner of dressing, he felt comfortable in simply wearing his white shirt paired with shorts and slippers. When before the meeting started, the networking guy made a “power move” by placing his gadgets (Iphone 7+, Samsung S7 and Ipad Mini) and car key all on top of the table.  Triggered by the networker’s gesture, Xian reciprocated by bringing out his Louis Vuitton designer items which were so amazingly pricey compared to the networker’s gadgets.  However, they still continued their meeting after they had exchanged their “power moves”. 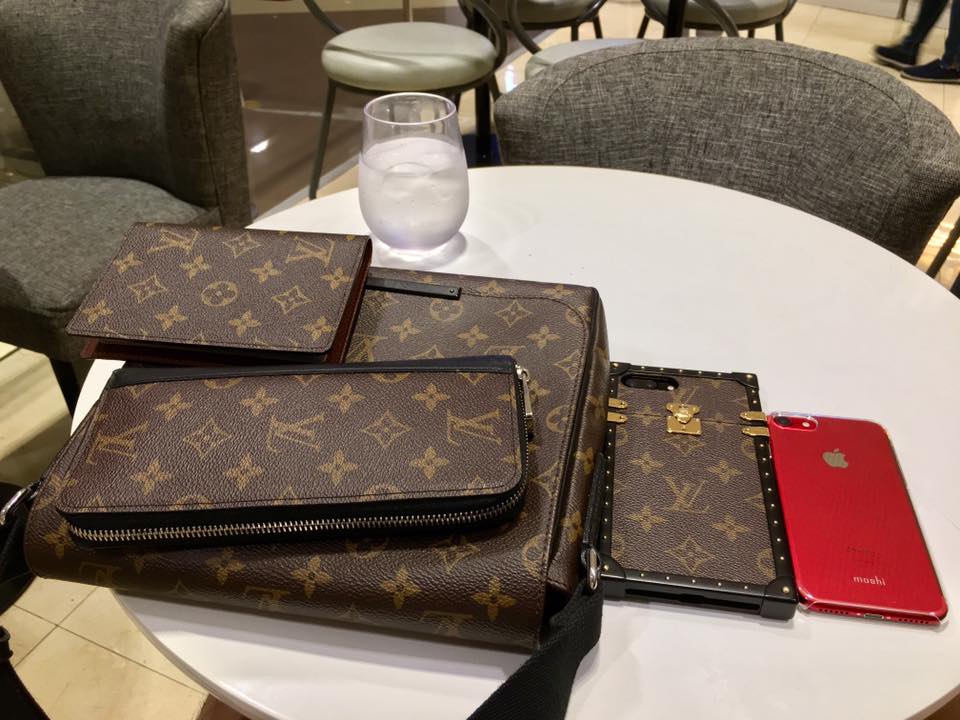 “I guess he got embarrassed so he took his smartphones back to his pocket and so with his car key then started his presentation using the iPad Mini. How did I take this photo? Using my spare iPhone 7 that I also placed over the table a while ago lol. Meeting lang kung meeting besh, walang poweran. Don’t me,” Xian posted on his social media account.  It was later on found out that Xian is the President and CEO of Guanxiquian group based in Hong Kong.

That same day, Xian also posted on his Facebook account his Louis Vuitton bag full of money with this caption : “WORK HARD AND VERY SMART UNTIL YOUR BODY BAG BECOMES YOUR WALLET! YES, MONEY CAN’T BUY HAPPINESS…AND SO WITH POVERTY—THE REAL ROOT OF EVIL.”  He also emphasized that he did not post it to brag but to inspire people to work hard until they get to fill their bags with money from their hard work. 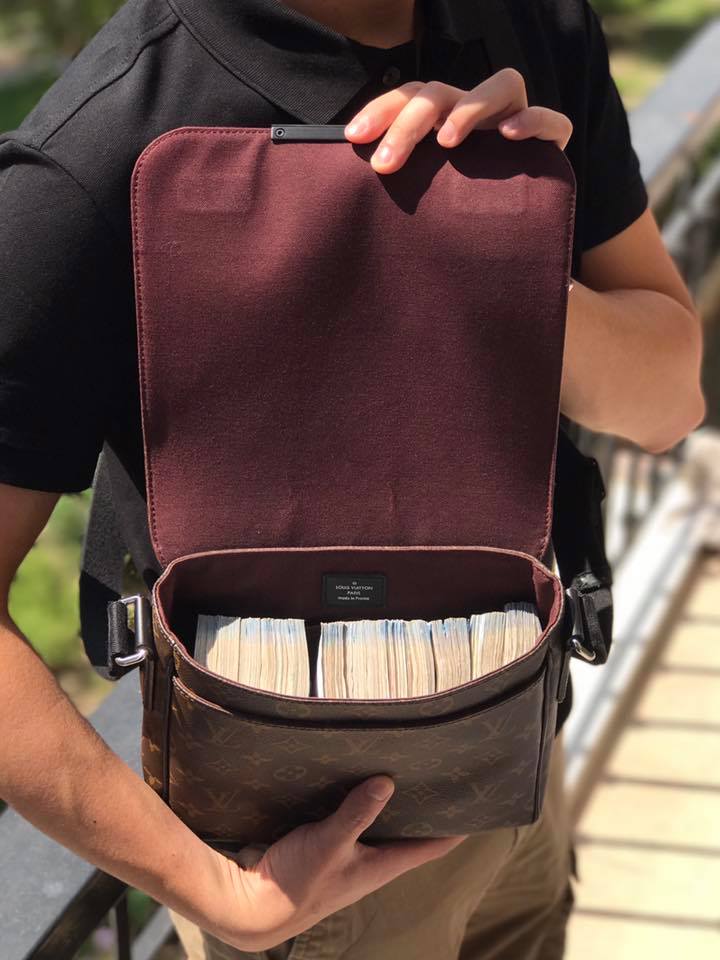 Many netizens find his post arrogant, revealing and conceited.  How about you?  How do you feel upon reading this?