These days, a lot of teenagers (and even adults!) are hooked on smartphones and the internet. Many could not last a few hours without checking their social media accounts for updates in their friends or posting their own updates of what they had done with their day so far.

One mom got so frustrated with her teenage daughter’s penchant for using her smartphone that she confiscated the gadget along with several others, but the teen actually found a way to send a tweet using their LG smart fridge! 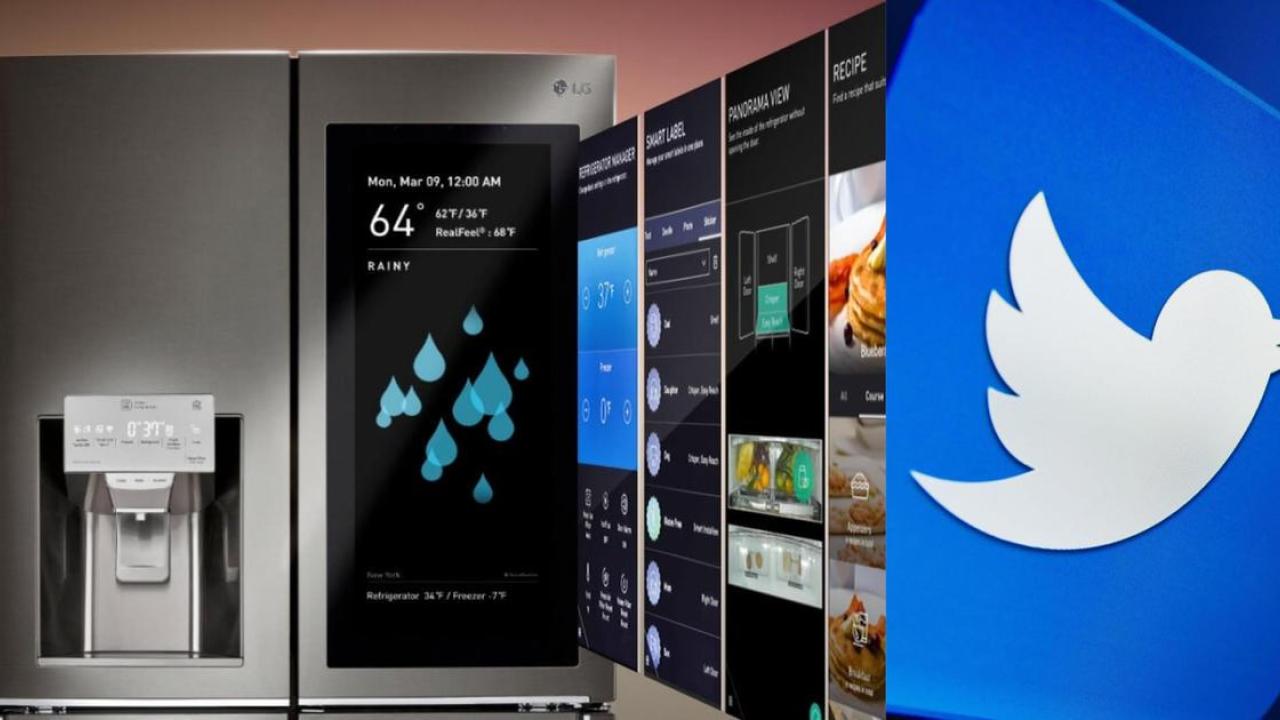 The internet is now divided whether they should praise the girl for being brilliant or calling her a spoiled brat.

Dorothy, 15, lives in Kentucky with her mom.

The teen admitted that her mom confiscated her phone one night when she was too preoccupied over the gadget that the stove burst into flames while she was cooking rice. 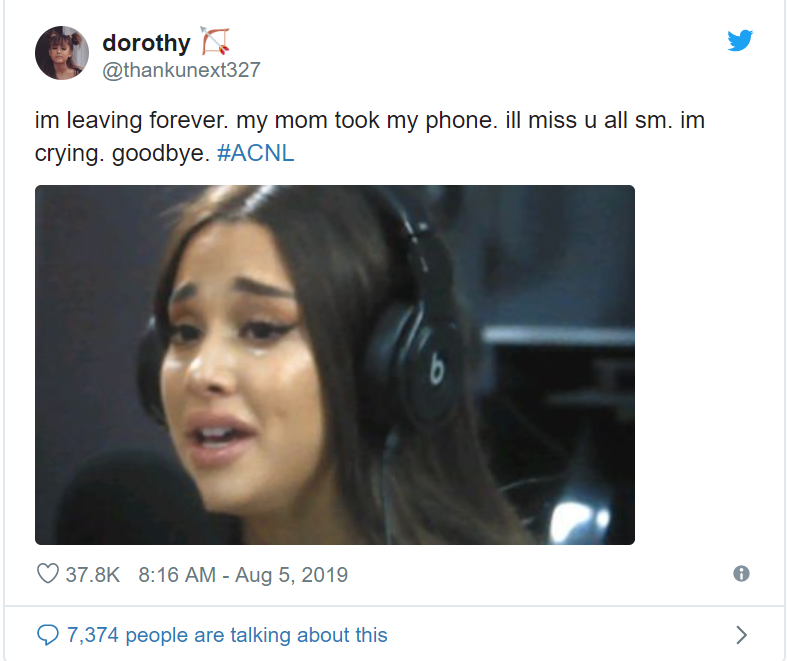 But she discovered that her Nintendo DS and Wii allow image sharing. She could even edit the messages and post on Twitter using the gadgets. Her mom discovered these gadgets, too.

“So, my mom took all my tech so I’d pay more attention to my surroundings,” she explained.

Still, the teen is so hooked on tech that she found a way to tweet using a cousin’s old iPod but was not able to use that for a longer time because she didn’t have a charger. She claims that she needs to be connected to her followers as she runs an Ariana Grande fan page. 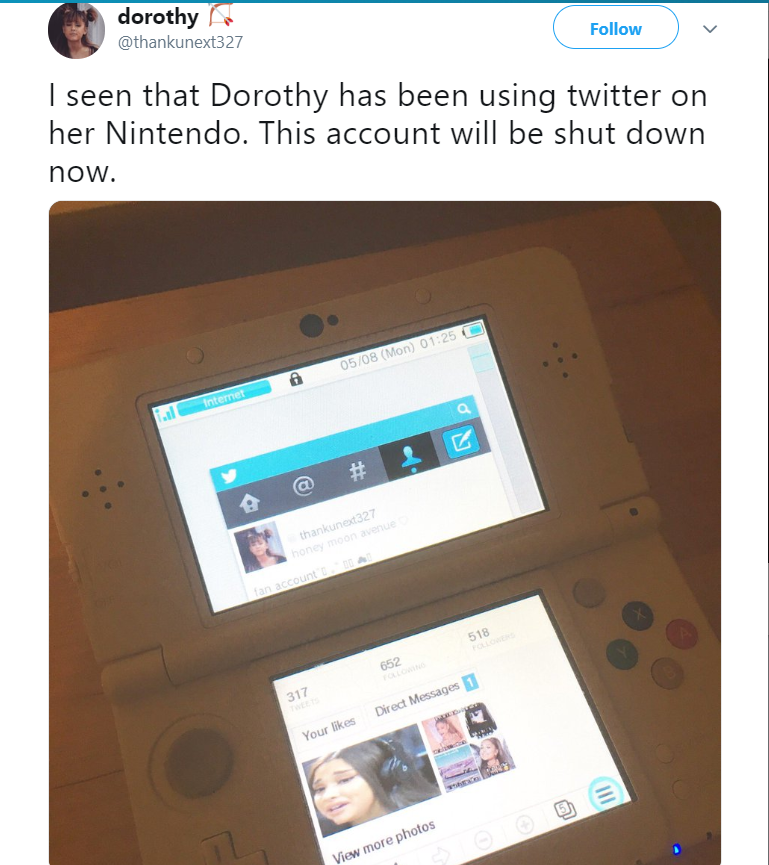 Frustrated, the teen remembered that her mom sometimes Googles recipes using their LG smart fridge. So, she thought she might give it a try,

“I do not know if this is going to tweet I am talking to my fridge what the heck my Mom confiscated all of my electronics again,” Dorothy instructed the fridge to tweet.

The tweet was actually sent! But it sparked concern among netizens that Dorothy is openly defying her mom who was definitely not amused after learning that the tweet went viral. 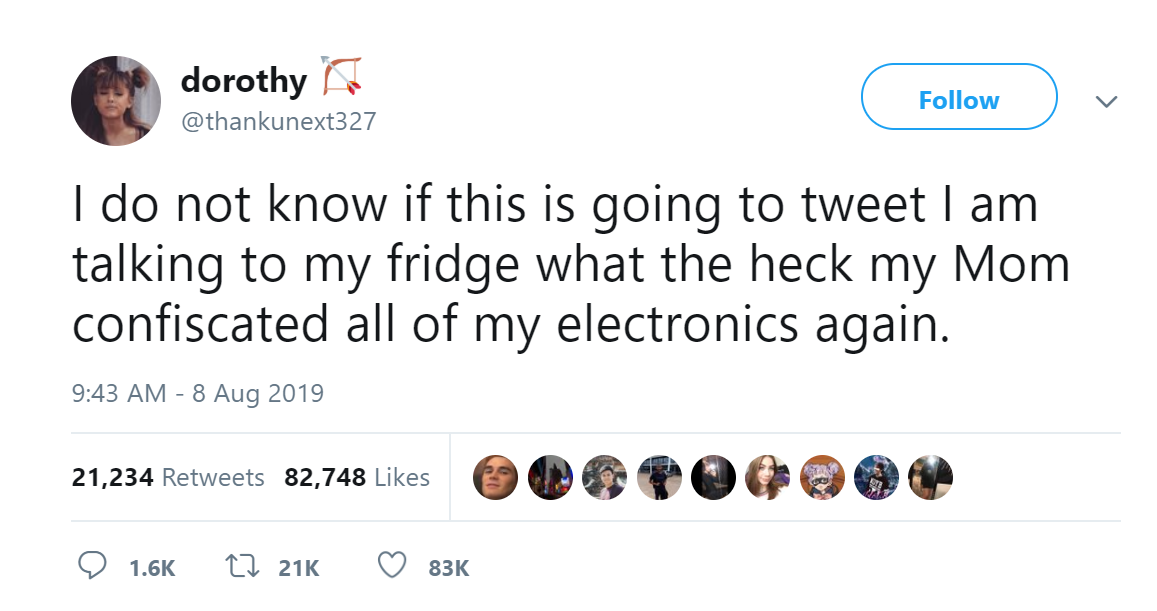 But other netizens were rather supportive of the teen, tweeting with the hashtag #FreeDorothy in hopes that her mom would change her mind and return her electronics back…

These days, we don’t just have smartphones and smart TVs, there are also smart fridges, too!

Connected to your smartphone, the smart fridge could tell you how much groceries are left inside, whether you are running out of milk, or even if the doors are left open while you are many miles away. Some of these smart fridges can apparently be used similar to a computer to Google stuff – and to send a tweet as Dorothy proved!