Home
Lifestyle
Shopping
Mom Posts Photo of Christmas Tree, Called ‘Selfish’ for Having Too Many Gifts

A mother with three kids enjoys Christmas so much that not only does she makes a huge Christmas tree each year, she also fills it with lots of presents – and by ‘lots’, this mom does not just stop at 10 for each kid. She has a LOT!

Emma Tapping hails from Isle of Man. She has made headlines each year for buying what many netizens believe are too many presents for her kids during Christmas. Year after year, Emma buys so many presents that they look like a mountain around her Christmas tree.

This year, she outdid herself by buying so many presents that you could hardly see the Christmas tree at the back. Lucky kids!

But while many people loved the idea, wishing they had that much money to also spoil their kids with many presents for Christmas, others were not pleased with this 38-year-old mom-of-three.

There were even those who called her ‘selfish’ for focusing more on giving gifts to her kids. After all, if she had a lot of money, these people believe she should share her blessings to other kids and to charity instead of using all her money to buy this much presents to just her three kids!

“Personally I think this is ridiculous who needs this many? It’s just selfish,” one netizen wrote.

“So many people have nothing you should donate them,” another said.

“Pretty sure you’re losing sight of what Christmas is actually about with all those gifts,” another person commented.

The comments have gone worse, with people becoming too critical with her decision to give her kids that many gifts. Others even concluded that she surely has the most spoiled, bratty kids in the world! Whoa.

But not everyone is critical of Emma and her mountain of gifts.

“If I had that kinda cash best believe my kid would be so spoiled,” someone wrote.

“I think she should spend her hard earned money on what she wants – who are we to judge,” another one chimed in.

Others were neutral about whether this was wrong or right, commenting instead on how patient Emma must have been to buy all those gifts and wrapping them all up.

But Emma set the record straight, telling everyone she only spoils her kids during Christmas time.

“If you ask me do I spoil my kids, I would say at Christmas yeah I do, but I don’t spoil them throughout the year,” Emma shared.

“For all that’s been said about us and what we’ve been through, this morning made it all worth it. Just seeing their little faces, and everyone was happy – it was great.” 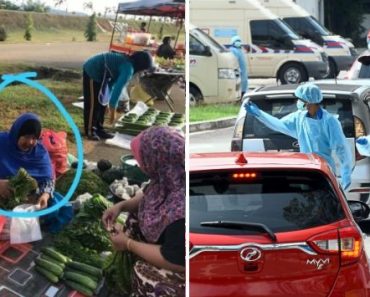 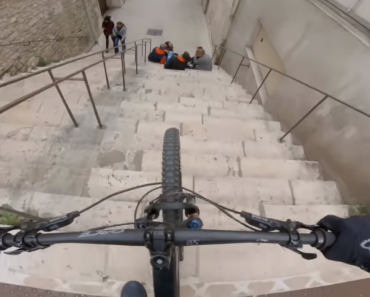 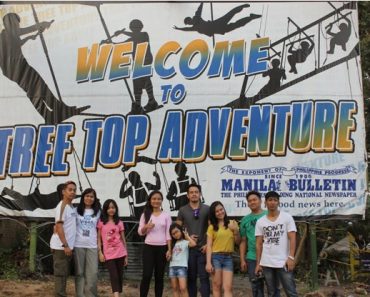 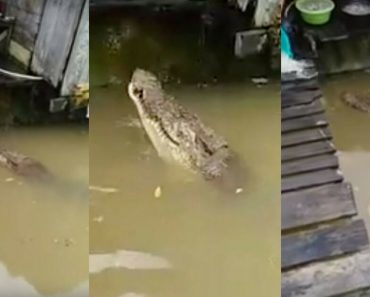 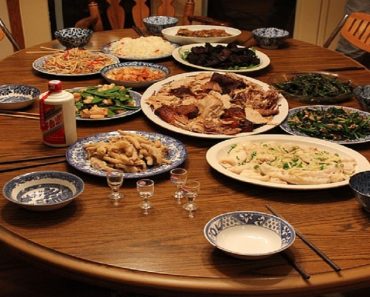 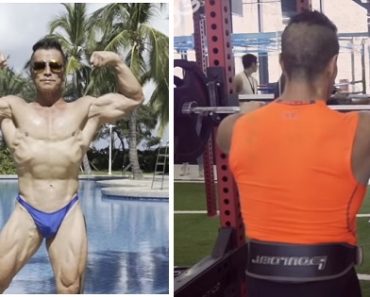