Christians have always believed that there is a God and that He is the Creator of everything yet scientists dispute this, saying that the universe was created in an event embodied in the “Big Bang Theory” and that life on Earth evolved from single-celled organisms billions of years ago.

But as scientists continued with their quests to study the origins of the universe and life on Earth, they often stumble because they just could not explain through all the known laws of science how everything started.

Yes, science now knows that based on the Big Bang Theory, there was a giant cosmic explosion that resulted in the creation of the universe, including all those billions of galaxies and stars – but they just could not explain how that giant explosion exactly happened and from where that cosmic explosion started. 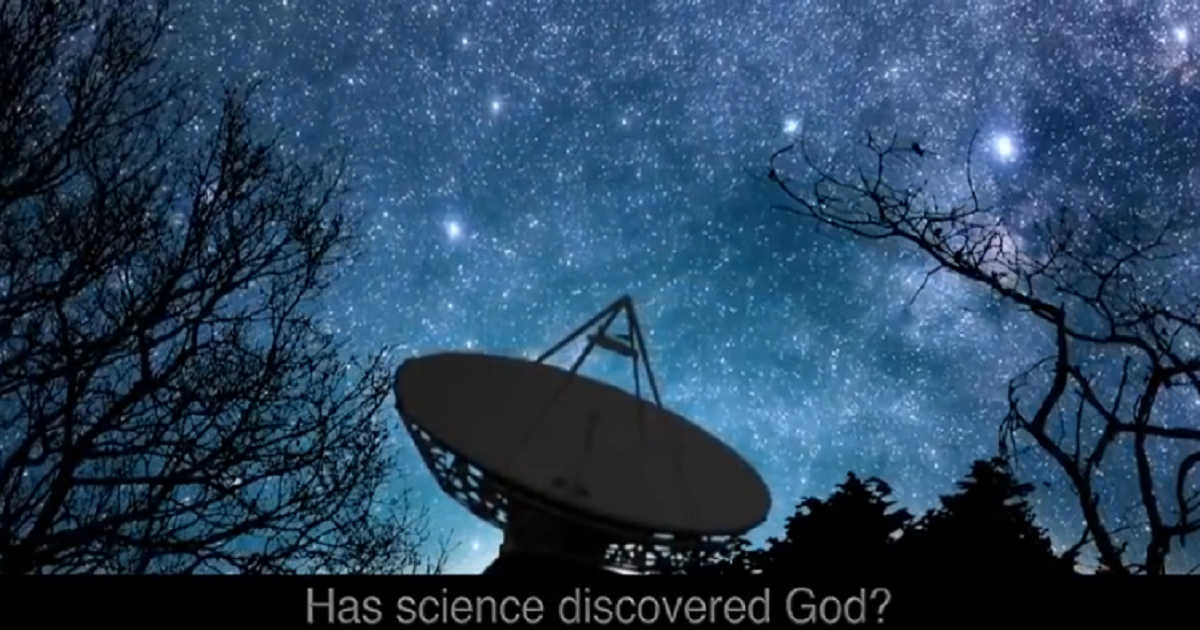 In other words, they just could not explain how the universe was created out of nothing! Delving deeper into the matter only confused them even more.

But to date, here are three known facts that scientists now believe could be ‘proof of God’ and they are reluctantly admitting this…

So, does that mean that this verse was actually the explanation of everything?

Genesis 1:1 “In the beginning God created the heaven and the Earth.”

Astronomer Robert Jastrow, who also happens to be agnostic, admitted, “Now we see how the astronomical evidence leads to a biblical view of the origin of the world.”

Nobel Prize winning scientist George Smoot, also another agnostic, said, “There is no doubt that a parallel exists between the big bang as an event and the Christian notion of creation from nothing.”

Cosmologists realized that while their Big Bang Theory holds true, there still needs to be a ‘designer’ behind it all or everything would have brought out no life just like a nuclear bomb. Meaning, the big bang theory happened but there was someone or some being behind it all!

For a more detailed explanation, watch this video:

What is an Agnostic?

An agnostic is a person who is not sure whether God exists; in contrast to the atheist who believes with conviction that a Supreme Being like God does not exist.