Would you charge your guests for the reception costs if they didn’t show up at your wedding? For most people, that’s definitely a no-no! But a pair of newlyweds in Chicago did that – and they sparked a debate on social media over whether this was wrong or right. What do you think?

It cost a lot of money to plan the wedding – and the couple even paid $120 per guest for the reception. 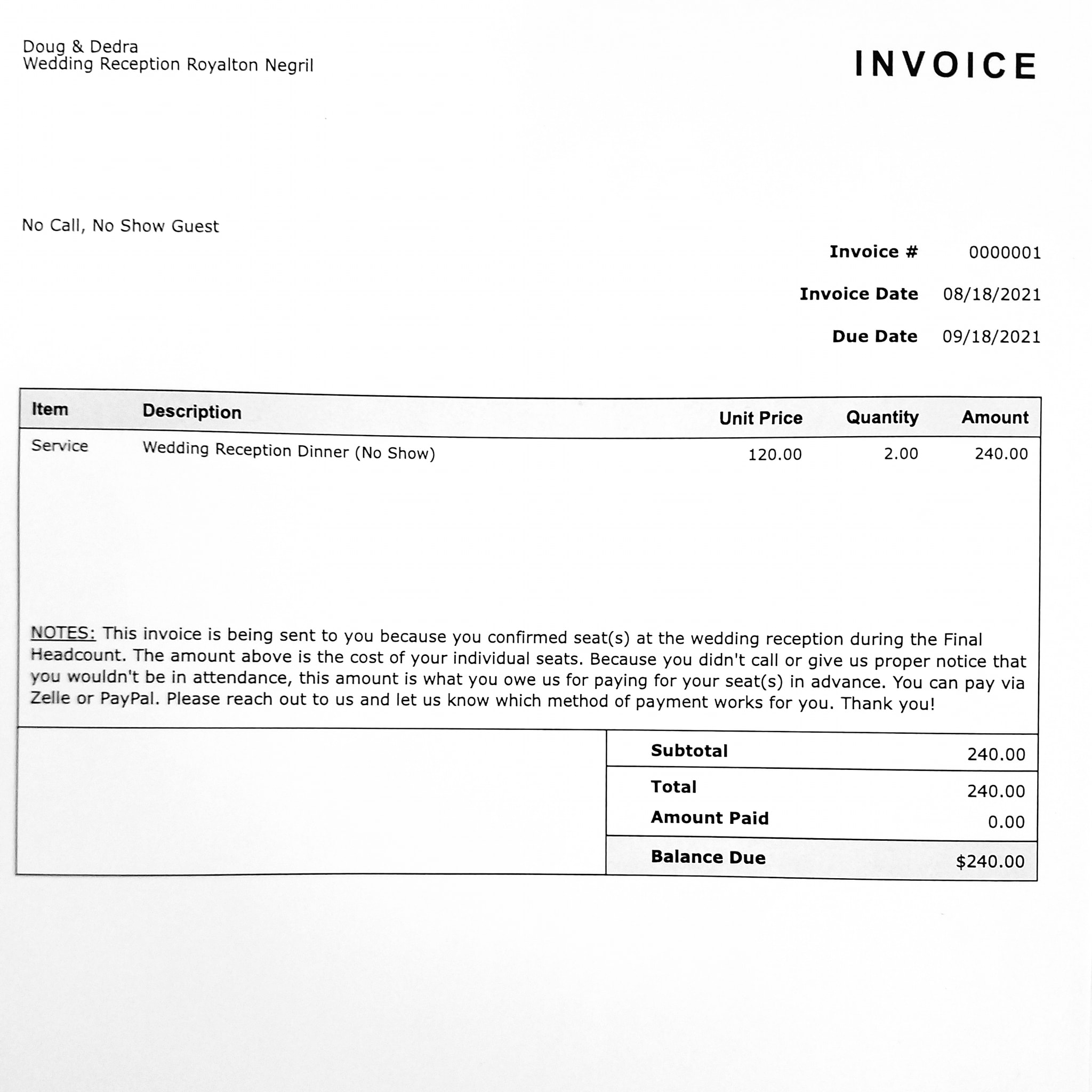 Now, so many couples are getting viral these days over extravagant weddings amid the pandemic, with people calling them “insensitive” for flaunting their money while so many have lost their jobs. Yet this couple have gone viral for a different reason.

After the wedding, the Simmons couple sent an invoice of $240 to the guests who didn’t show up to the wedding. The amount covers the guest and the “plus one.”

“This invoice is being sent to you because you confirmed seat(s) at the wedding reception during the Final Headcount,” the invoice explained.

“Because you didn’t call or give us proper notice that you wouldn’t be in attendance, this amount is what you owe us for paying for your seat(s) in advance. You can pay via Zelle or PayPal. Please reach out to us and let us know which method of payment works for you. Thank you!”

Of course, netizens questioned the authenticity of the invoice. After all, who sends invited guests an invoice because they didn’t show up? But the couple confirmed that it’s for real.

“Four times we asked, ‘Are you available to come, can you make it?’ and they kept saying ‘Yes,’” Doug explained.

“We had to pay in advance for Jamaica — this was a destination wedding. To tell me nothing, but then let me pay for you and your plus ones? Four people became eight people. I took that personally.” 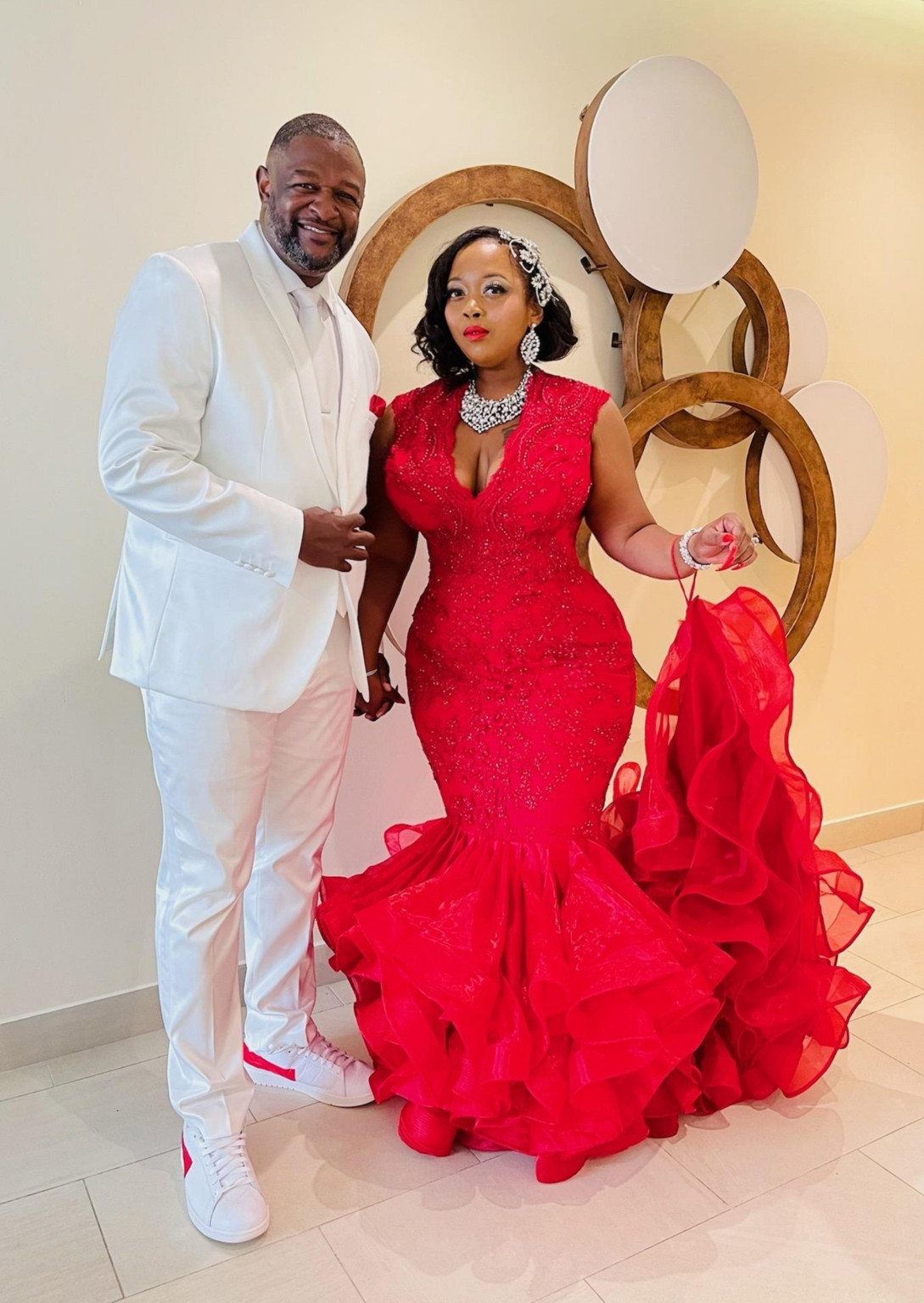 The invoice and the couple’s explanation sparked a debate.

“I understand being upset about no show guests for a small wedding but sending an invoice is too much,” one netizen wrote.

“I don’t think I’ve ever seen a wedding reception invoice before lol,” another commented.

But not everyone is against the idea, considering that the people who were invoiced RSVPed to the event.

It’s used as a polite way of asking guests to respond, often to wedding or other kinds of invitation. The RSVP response helps the couple and event organizers make the final headcount, necessary because their reception bill depends on the food they ordered (corresponding to their estimated number of guests).