A 20-year-old pitcher for the Delta College Mustangs in Stockton was fatally shot on Saturday night at San Francisco’s Ghirardelli Square while playing the worldwide sensation, Pokemon Go. Calvin Riley, the victim, was shot in the chest by an unidentified assailant near Aquatic Park, a landmark destination and known tourist attraction in the area.

Riley was pronounced dead on the spot after paramedics failed to revive him via CPR. 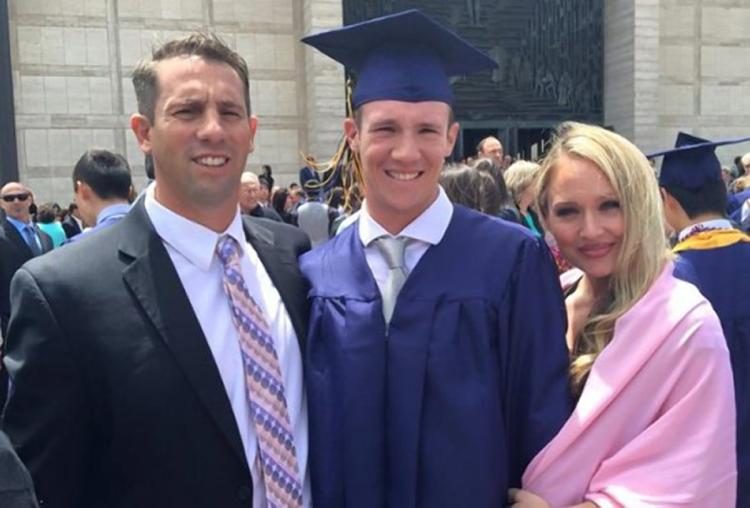 Riley’s family friend John Kirby told KGO-TV that the victim was playing Pokemon Go when he was suddenly shot.  Apparently, he and Riley earlier noticed someone watching them from the top of a hill overlooking the park. However, it was dark and they were busy looking at their cellphones.

It is not yet clear whether the attack was related to the mobile game. 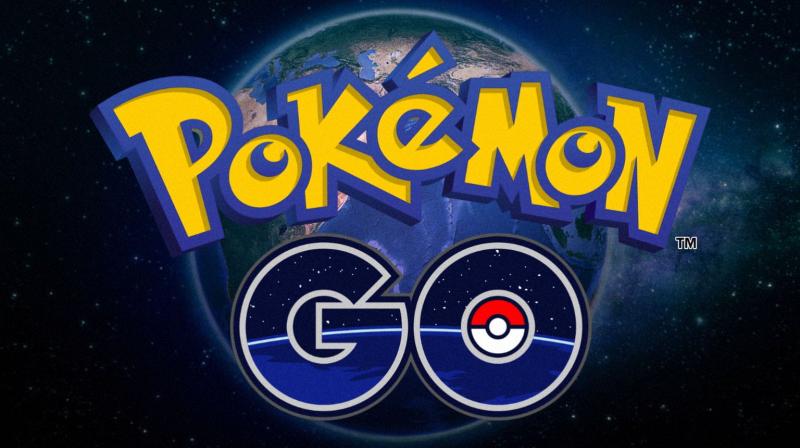 “From what we know there was no confrontation. There was nothing said back and forth. It was just senseless, just came up and shot in the back and ran away for nothing,” Kirby said.

Investigators believe that there are witnesses to the crime as it occurred in the Fisherman’s Wharf area, a location that attracts tens of thousands of visitors a day. Authorities are seeking tips from witnesses to help track down the suspect behind the shooting.

Last month, a teen from Guatemala identified as Jerson Lopez de Leon was also shot and killed while searching for creatures in the augmented reality game.

Pokemon Go, the much-awaited app, has been made available for download on both Android and iOs in the Philippines beginning Saturday, August 6.

Pinoy Pokemon-hungry fans have been awaiting the release of Pokemon Go in the country, which was initially launched in North America and Australia on July 6. The phenomenal game has been downloaded more than 100 million times and amasses $10 million in daily revenue, based on a report by Engadget.