At some point in our lives, we have surely experienced having a messy room to some degree but one teen has gotten her room so messy that she ended up getting injured by a cellphone charger she did not see on the floor!

In a post that has gone viral on Twitter, Julia Pecher of Nebraska, US shares a photo of her messy room and a gruesome image of her foot impaled by one of the prongs of a white phone charger.

The 18-year-old posted on Twitter, “When your room is this messy, you have to accept the consequences of not being able to see where you step.” 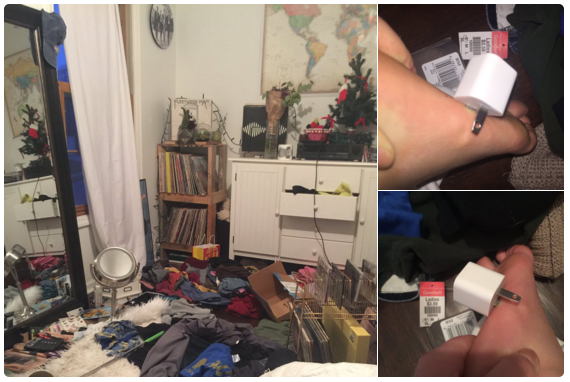 So, how did that even happen, anyway?

Well, it is a given that when you have a messy room and the floor is covered in clutter, you wouldn’t be able to see everything that is on the floor because some might be hidden beneath larger stuff. This seemed to be the reason why Julia’s foot got impaled by the charger.

According to the teenager, she was watching something on Netflix when she heard the microwave beep. Excited to get back to her movie but also excited for the popcorn she prepared in the microwave, she jumped off her bed but, unfortunately, she landed on the phone charger!

The teen admitted that it hurt so much but the humorous side of her prevailed. So, she crawled towards the bed to retrieve her phone and take a photo of her foot and her messy room, posting it on Twitter for her friends to see. 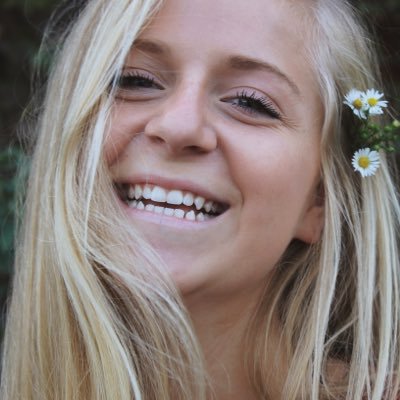 But she soon became an overnight internet hit. To date, some 5 days after she first posted the photo, it has received over 18,000 likes and more than 14,500 retweets.

We hope she keeps her room clean from now on…