But it is also a sad fact that schools are not always readily available for everyone.

While you can find public schools within just a few blocks of each other in big cities and towns, children in rural areas often have to walk several kilometers just to reach the only school in their side of town! 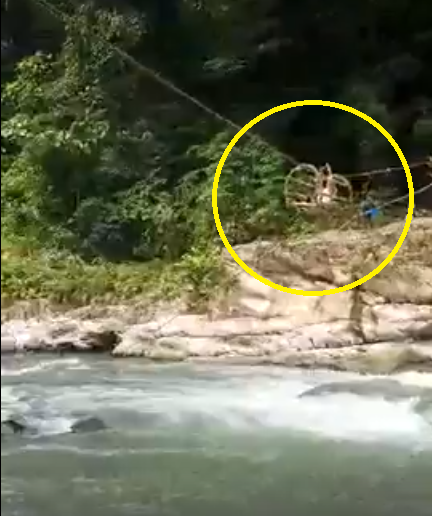 What’s worse, there are even those who need to cross dangerous rivers or walk down steep mountains, just to reach their school.

A lot of children studying at Butay Integrated School in Barangay Pichon, Caraga in Davao Oriental need to cross a dangerous river. While rivers in other places can be crossed by the children just by walking across the waters, getting themselves wet in the process, the one children have to cross in Barangay Pichon was deep and had a strong current.

The provincial government had built at bailey bridge across the river but recent floods damaged the bridge. This forced the residents to build a makeshift ‘cage bridge’ using materials they have on hand: rattan. 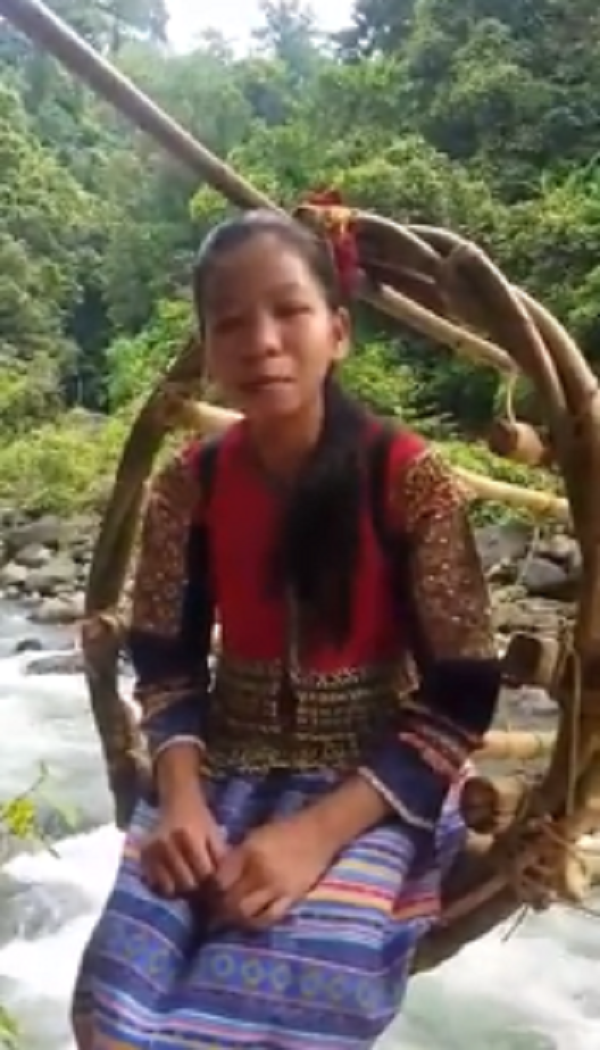 Though the bayanihan project was a success, it was still quite dangerous for the kids to cross this makeshift bridge. Things could get worse during the rainy season, especially because the bridge is used by 300 Mandaya learners who need to cross this on a daily basis.

Moreover, the kids have to work hard to pull the rattan cage across the bridge, relying on their own strength to get across the river!

Taking pity on the students, school principal Pablo Banabal uploaded a video of some students using the rattan cage bridge. The video went viral and, thankfully, reached Special Assistant to the President Christopher Lawrence “Bong” Go who promised to immediately look into this matter as he took pity on these kids.

“Naawa ako sa mga estudyante, binaliwala ang takot na sumakay sa rattan cable” para lang makapasok. The President vowed to support all students especially those in the remote areas, kaya magpadala kami ng team bukas to check the condition of the river and ultimately build a bridge for the students and the people in the area,” Go said, asking DPWH Secretary Mark Villar to personally check into this matter.

We hope to see a bridge built here soon!