We have all been taught since we were kids that we should respect adults, especially old people but it seems that the staff and at least one customer of an LBC outlet forgot their manners one day – and their disrespectful attitudes had propelled them to infamy on social media.

Deborah Guzman shared that she was at an LBC outlet one day, later identified as the outlet in Porta Vaga Mall, Baguio City, when she noticed that the woman at the counter was short-tempered and was rather angry that there were a lot of customers at the time.

What made it worse is that Guzman said the service was slow and the woman kept grumbling that there were so many people on queue. 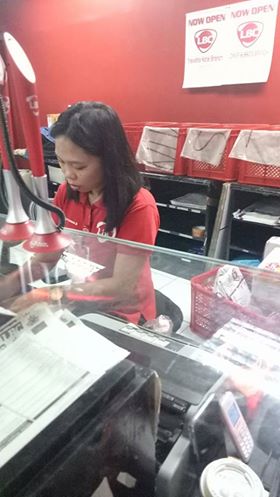 While most of the customers waited patiently, an old man who had been there for quite some time and had arrived before Guzman went to the counter to ask the lady if he could prioritize his concern as he’s a senior citizen but the woman got angry. She didn’t give in to his request because he could not provide an ID – even when it was obvious that the man was already old.

According to Guzman, the other staff member also insulted the old man but it was the customer using the outlet’s phone that was the most disrespectful of all. 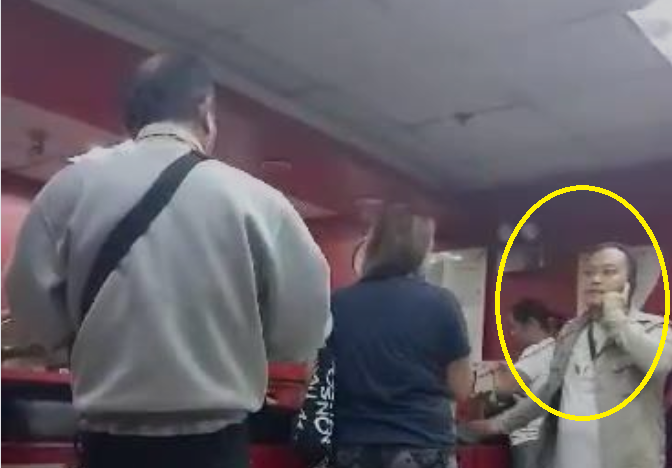 The said customer shouted at the old man, telling him to keep quiet and wait in line like the other customers. The old man patiently explained that he was a senior citizen and should be given priority but the angry customer only got angrier, shouting even harder.

Feeling defeated, the old man decided to just go out but the other customer wasn’t finished with him yet.

After Guzman posted the video on social media, netizens slammed the customer for being disrespectful. The incident was also brought to Tulfo in Action but after the two met again, the other customer apologized. 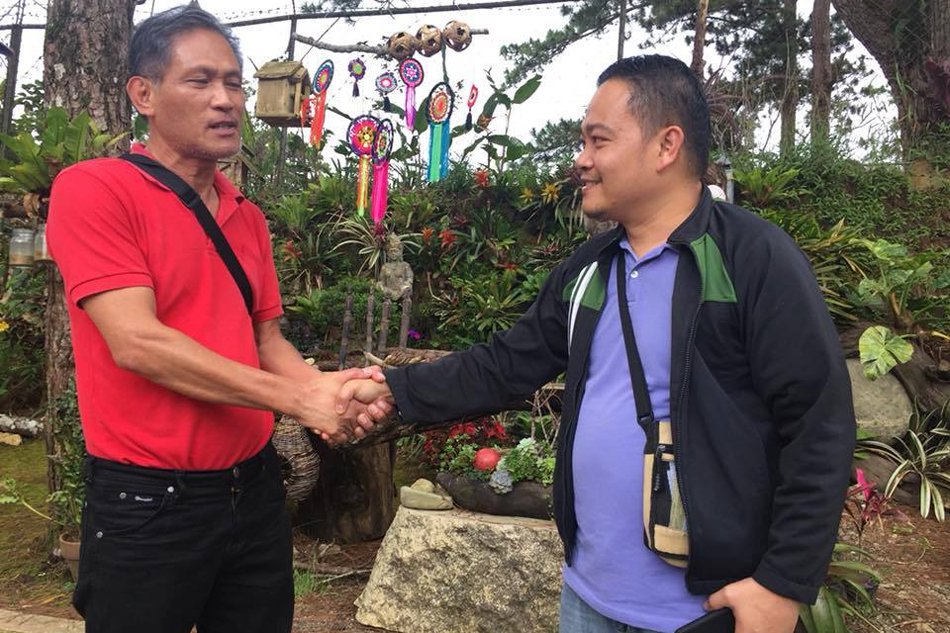 The old man was identified as Ricardo Gomez while the angry customer is Paul Gabuya. The latter explained that he was already angry because he won’t be paid by his customer if LBC couldn’t deliver his item.

Netizens wouldn’t accept his explanation, saying no matter the circumstances, he shouldn’t have shouted at the old man.