A woman was forced to drag her 100-year-old mother’s cot to the bank after the manager insisted on physical verification that she is alive.

The women’s plight had gone viral, with many slamming the manager for the heartless move, but he claims that he planned to visit the old woman’s house but they arrived at the bank before he could do that…

Since her mom is bedridden, Punjumati Dei went to the bank on her behalf but they refused to release the money unless she has physical proof that her mother is alive. 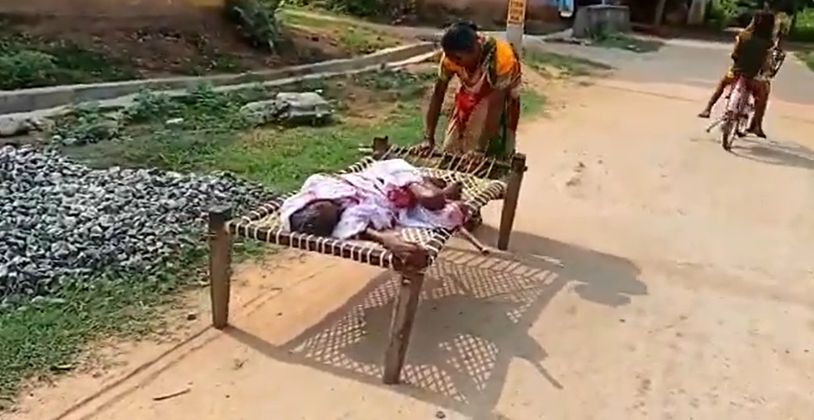 She tried many times to explain that she can’t bring her mom to the bank because she’s bedridden, they live far, and they don’t even have a wheelchair. But the bank officials still refused to release the money. So, Punjumati was forced to drag her bedridden 100-year-old mother to the bank! 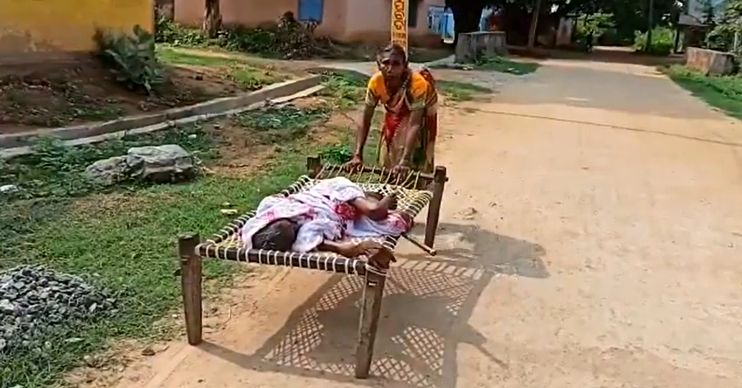 People who saw the pair in the streets got angry after learning about the situation, especially because Punjumati is already 60 years old. Many slammed the bank for being heartless, putting these two in such a difficult situation over a total of just Rs 1,500 (US$20)!

The Jan Dhan Yojana account is a financial inclusion program of the Government of India open to Indian citizens. It aims to expand affordable access to financial services such as bank accounts, insurance and pensions, remittances, and credit.

Any Indian citizen above the age of 10 can open such an account.