Home
News
News & Culture
Teacher Eagerly Learns How to Zoom, But No Student Showed Up

A teacher who eagerly learns how to Zoom to connect to his class experienced utter disappointment when no student showed up for the video conference call. His daughter shared his photos, saying that she feels sad that her dad was so excited but none of his students saw his efforts.

Teacher Learns Zoom But No One Showed Up 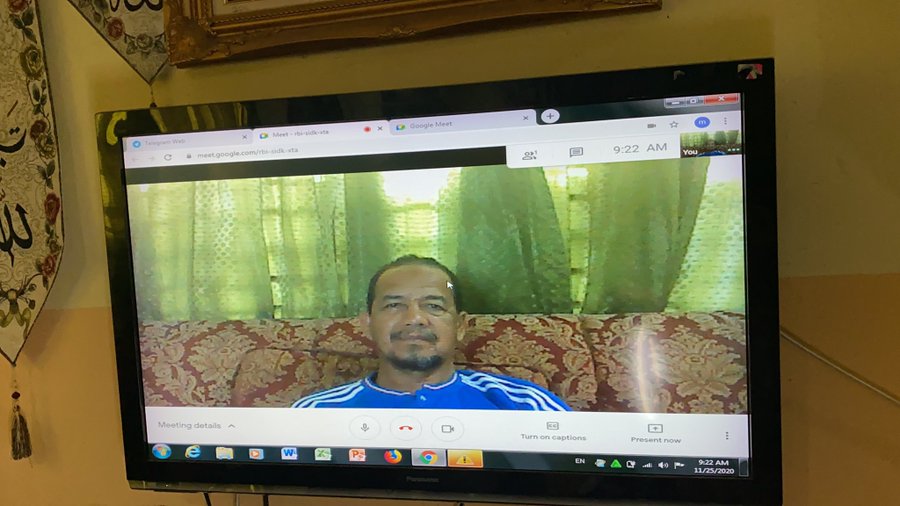 A girl named Nuha shared photos of her father who had happily asked his children to teach him how to use Zoom so he could hold his online classes. When it was time for the class, Nuha’s dad excitedly waited for his students to show up but it soon became clear that none was attending it!

When Nuha’s dad tried to call, the students’ phones were mysteriously turned off.

“Pity my father, he’s conducting a class and not a single one of his students showed up. Until he had to call them one by one, and they didn’t even pick up. They know that my father will call them on days when they have classes, so they turned off their phones,” Nuha said.

“He almost wanted to cry because he was so excited when he asked us to teach him how to create a Zoom meeting/Google Meet. But when he created it and no one joined, he got choked up, because only we know how his face was when he was excitedly asking us to teach him.” 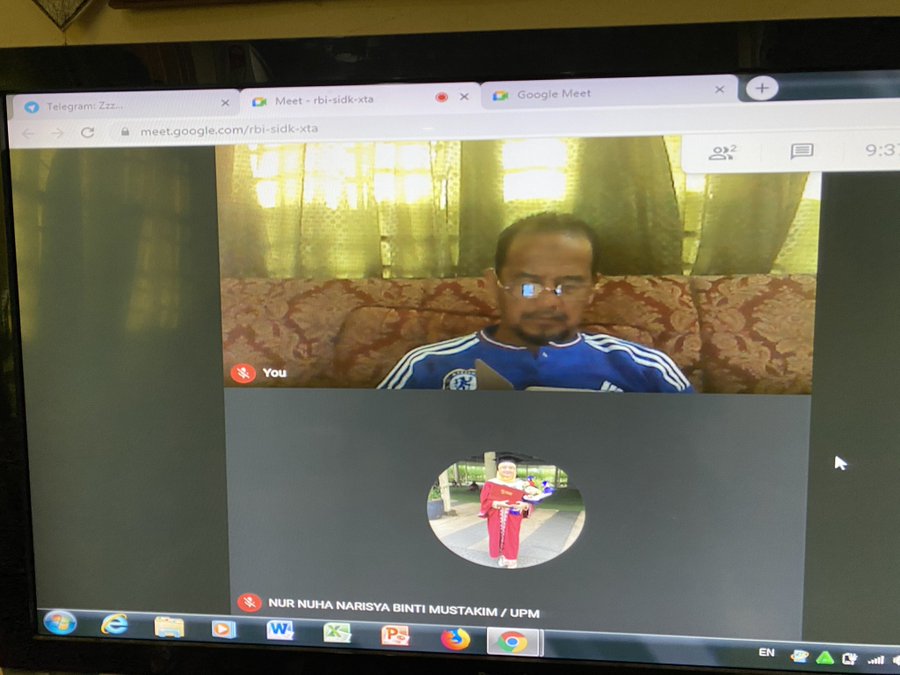 To make him feel better, Nuha ‘joined’ the class and chatted with her dad on Zoom. But she hopes that the students will attend his dad’s next class so he will be happy again.

Zoom is a popular video-chatting and calling app that has become a very useful tool for online meetings and classes amid the COVID-19 crisis.