The Satanic Temple has recently opened its doors to the public via their new international headquarters in Salem, Massachusetts and it was built in an old funeral home.

Satanic Temple spokesperson Lucien Greaves commented that Salem has been the group’s “obvious choice” because the place has been known for its witch trials back in the 1690s, an EliteReaders article tells us.

“Salem emerged as an obvious choice to be established as the base for our operations. In addition to Salem’s history and proximity to the intellectual hub of Boston, the people we have spoken to have been incredible friendly and supportive.” 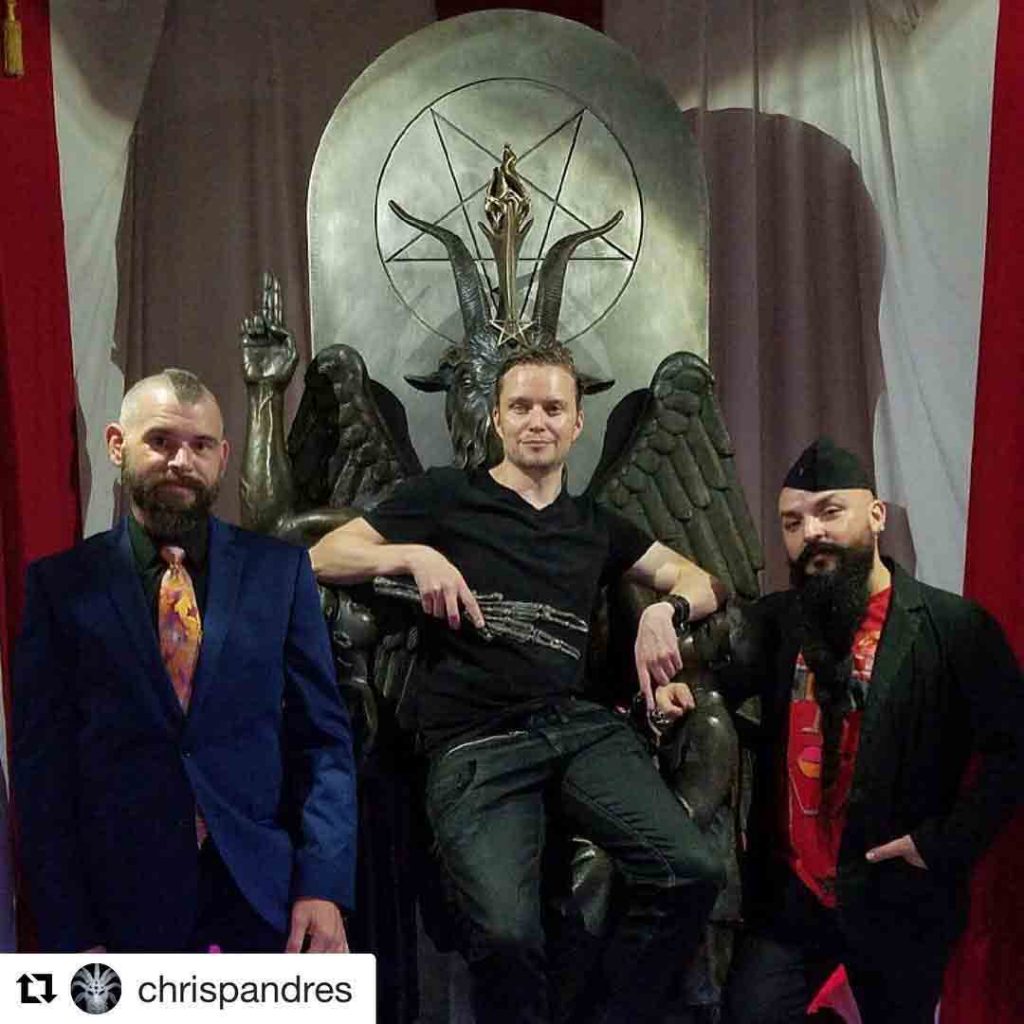 Currently considered as the world’s biggest recognized satanic organization, The Satanic Temple has several chapters across the United States. Meanwhile, their new establishment not only functions as their headquarters but also as an art gallery where they’re now featuring an exhibit called “Satanic Panic” – which, of course, focuses on witch hunts.

“The irony that a town which once executed people because of alleged ties to Satan will now be hosting the headquarters of the world’s largest satanic organization is not lost on us. The fact that we have a home in Salem is a testament to the progressive mentality of the people there, and the local government’s support for plurality.” 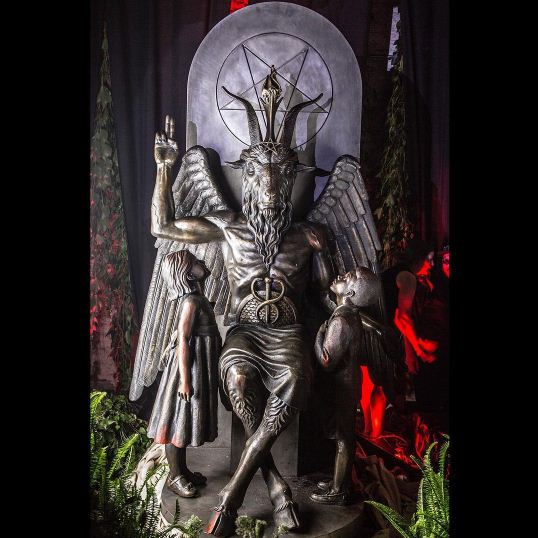 Baphomet, a 9-foot goat-headed idol is also featured in the group’s headquarters. 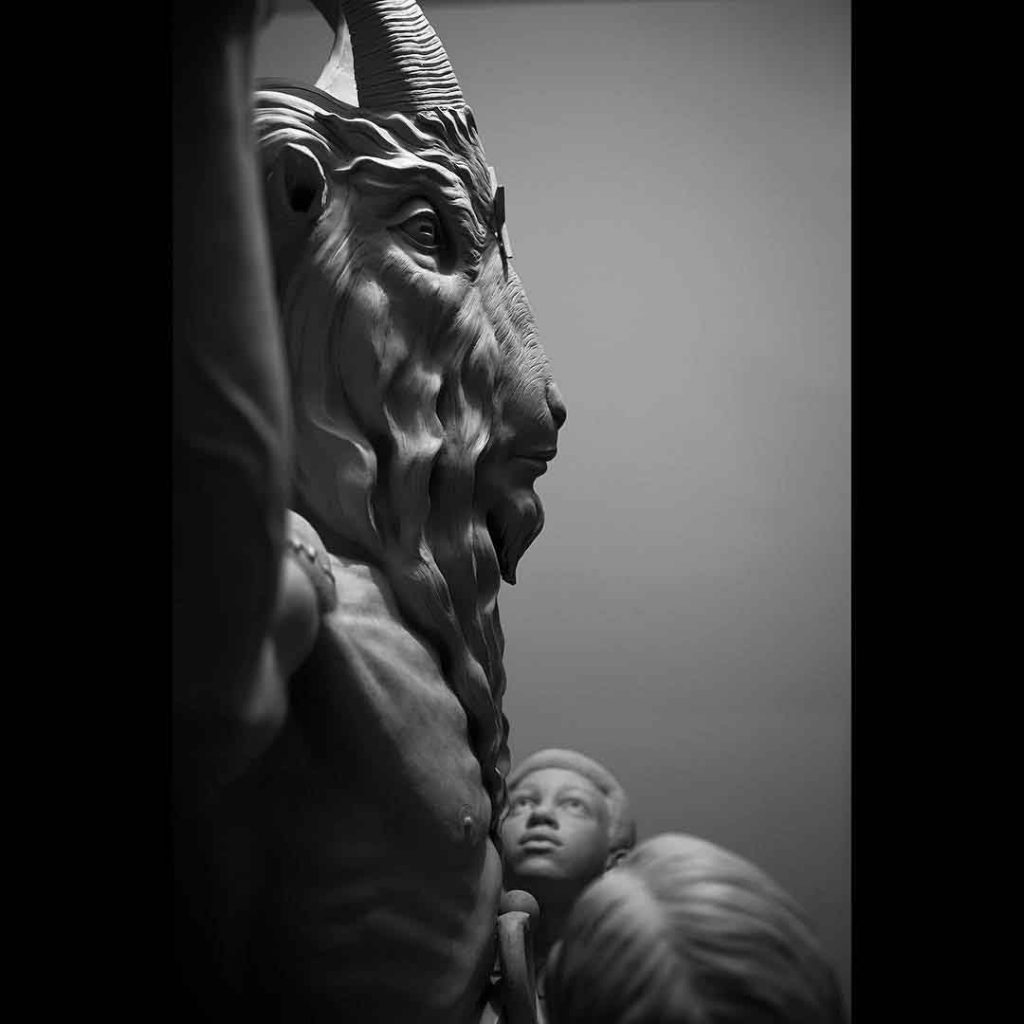 Last August, the group made headlines when they launched “After School Satan” clubs for children in key US cities such as Los Angeles, Salt Lake City and Washington DC.

“Satan is a figure appearing in the texts of the Abrahamic religions who brings evil and temptation, and is known as the deceiver who leads humanity astray. Some religious groups teach that he originated as an angel, or something of the like, who used to possess great piety and beauty, but fell because of hubris, seducing humanity into the ways of falsehood and sin, and has power in the fallen world. In the Hebrew Bible and the New Testament, Satan is primarily an accuser and adversary, a decidedly malevolent entity, also called the devil, who possesses abhorrent qualities.

“Although Satan is generally viewed as having negative characteristics, some groups have very different beliefs. In Theistic Satanism, Satan is considered a deity who is either worshipped or revered. In LaVeyan Satanism, “Satan” is a symbol of virtuous characteristics and liberty.”