Selena Gomez is a lovely singer and actress who rose to fame in her leading role on Wizards of Waverly Place on Disney Channel. The actress and singer has a huge fan base even in the Philippines.

So, when a charming girl who looks like Selena performed from Tribu Ginatilan during the Sinulog sa Kabataan sa Lalawigan competition for the Sinulog competition, the internet went abuzz over the identity of the young lass.

The young girl piqued the interest not just of folks on social media but even those from the local mainstream media so much that Cebu Daily News launched a contest on its Twitter and Facebook accounts for someone to help them identify the beautiful young lady. 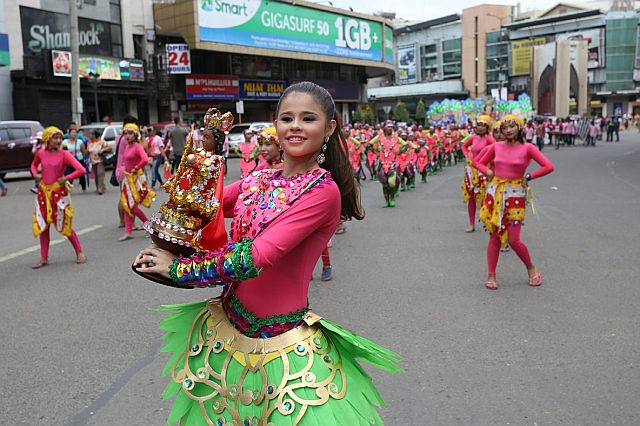 She was first dubbed as the “Dancing Beautiful Girl of Ginatilan” but was later correctly identified by netizens as Gerhicka Carcueva. A cursory check on the Facebook account shows more photos of the young lady. Someone tagged her in photos which had the hashtags #FestivalQueen and #TribuGinatilanon.

A certain Dal Rodriguez was the first to correctly give the name of Carcueva as answer to the Cebu Daily News contest. Dal wins some Cebu Daily News novelties such as a Cebu Daily News ballpen, sketch pad, notepad, a calendar, and a Guyito stuff toy (the newspaper’s mascot). 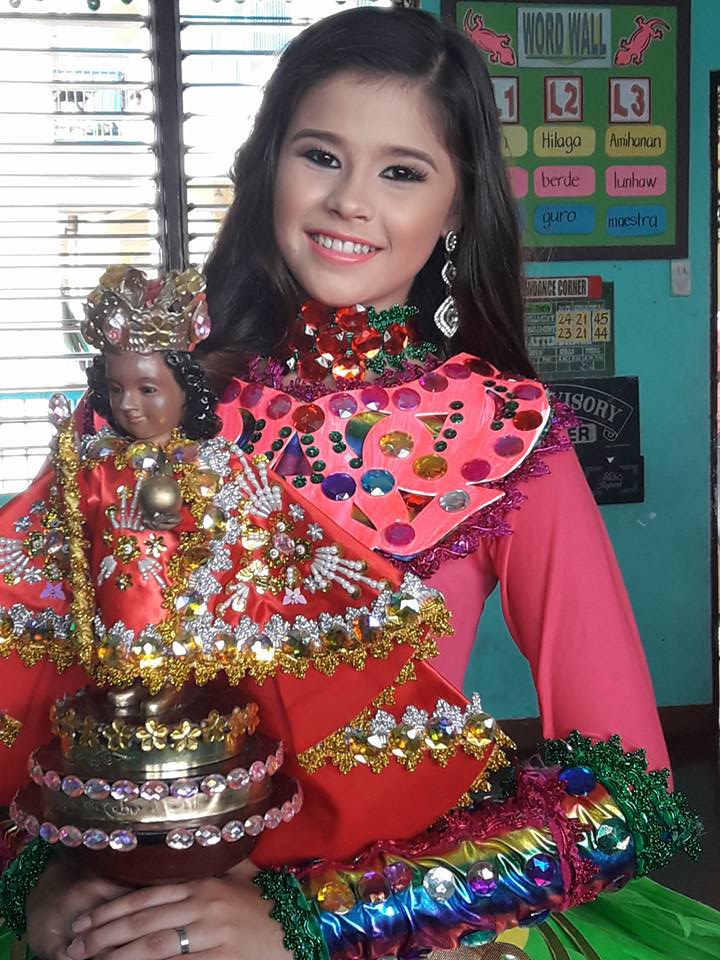 Although the team did not win the first place in the competition, Carcueva had won the hearts of thousands of netizens – and it seemed that she’s the most popular face in the 2017 Sinulog sa Kabataan sa Lalawigan competition.

What is the Sinulog?

Often simplified/shortened as ‘Sinulog’, the Sinulog festival is an annual religious and cultural festival in Cebu City; it is held every third Sunday of January. The Sinulog is one of the top festivals in the country, drawing tourists not just from the nearby towns and cities but even from as far as Metro Manila or Luzon and the farthest villages of Mindanao.