With social media, anyone with access to the internet can easily spread any message – be it positive or negative. It is, of course, always a delight to witness how things unfold when people chose the former rather than the latter.

This story is about Harriet Rae, a woman from Perranporth, England, who was bullied by Truro Superdrug clerks because of her appearance. In a lengthy Facebook post, Harriet decided to take the high road by complimenting her body shamers. 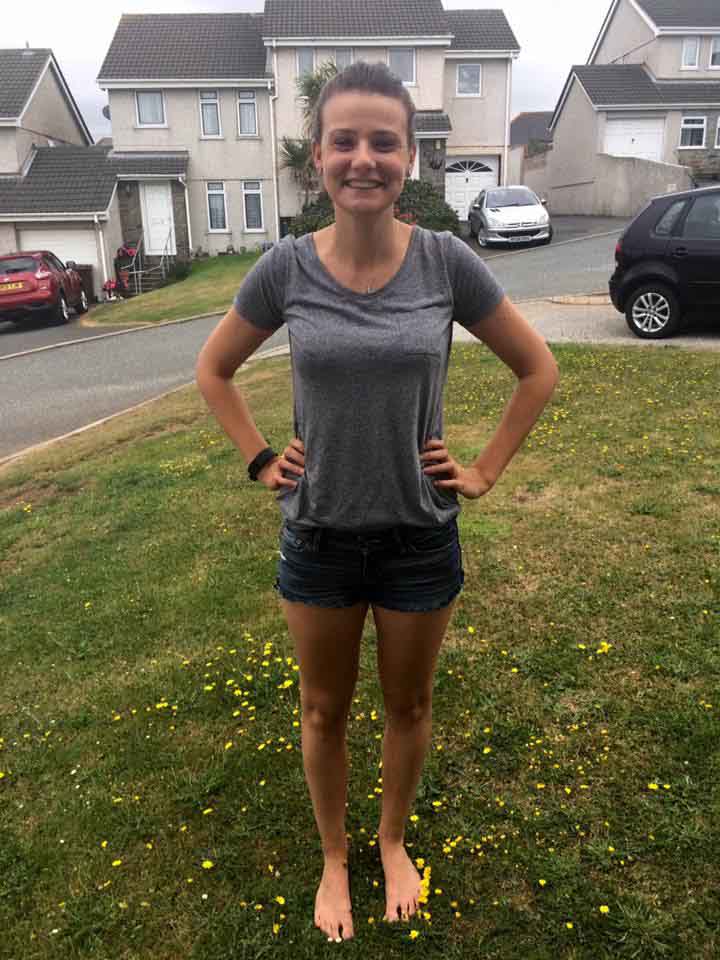 This is what she wrote:

To the two girls working in Truro Superdrug this afternoon.

Don’t worry, I heard the comments you made to each other about my appearance and my shorts. You spoke loud enough for most people to hear. Its obviously not the first time you’ve had a giggle and a made comments about another girl but when you do it normally, the person you talk about probably looks away and you actually make them feel really sad inside. But today, by the looks on your faces you really weren’t prepared for the massive cheesy smile I gave you!

Just so you know, your words didn’t hurt me. The looks you gave me did not either.

I do feel slightly saddened that you think it’s ok to speak about another female, or in fact anyone, in that way.

I don’t believe you gained anything from it apart from looking a little bit silly when you realised I heard you.

If somehow you end up reading this, as Cornwall is a very small place, can you be a little bit kinder with your words? Some peoples skin isn’t as thick as mine has become and the next persons might be very thin indeed.

So in response to your comments, I send back some love!

If you did your own hair and make up for work today, you are both very talented. I could never get my winged liner or my ponytail that perfect!
‪
#‎makelovenotwar‬‪#‎girlpower‬

What a class act, right? The post has since been shared about 55,000 times by netizens across the world and has gained a lot of positive comments.Kudos to you, Harriet, for showing genuine maturity.

Upon hearing about their employees’ rude behavior, Superdrug, on the other hand, said they quickly addressed the issue. In a Metro interview, a Superdrug spokesperson said:

“Following the post on Facebook we launched an immediate investigation. At Superdrug we pride ourselves on the highest levels of customer service and would like to apologise unreservedly if on this occasion we have failed to meet our high standards. We have apologised to the customer.”

What Is Body Shaming?

“No matter how this manifests, it often leads to comparison and shame, and perpetuates the idea that people should be judged mainly for their physical features.”